Swiss health minister says the country has one of the highest coronavirus testing rates and over 74,000 tests were negative.

The number of coronavirus cases in Switzerland has risen to almost 10,000, with 103 confirmed deaths, the country’s health minister said on Wednesday.

“The number of people infected with the coronavirus in Switzerland is 9,765. We are nearing the top of the curve, but discipline must be maintained,” Health Minister Alain Berset said at a news conference in the capital Bern.

"WE ARE ONLY AT THE BEGINNING"

He said 74,146 tests had returned negative results, adding that the total number of tests was now close to one per 100 people, making Switzerland one of the countries with the highest rate of testing. 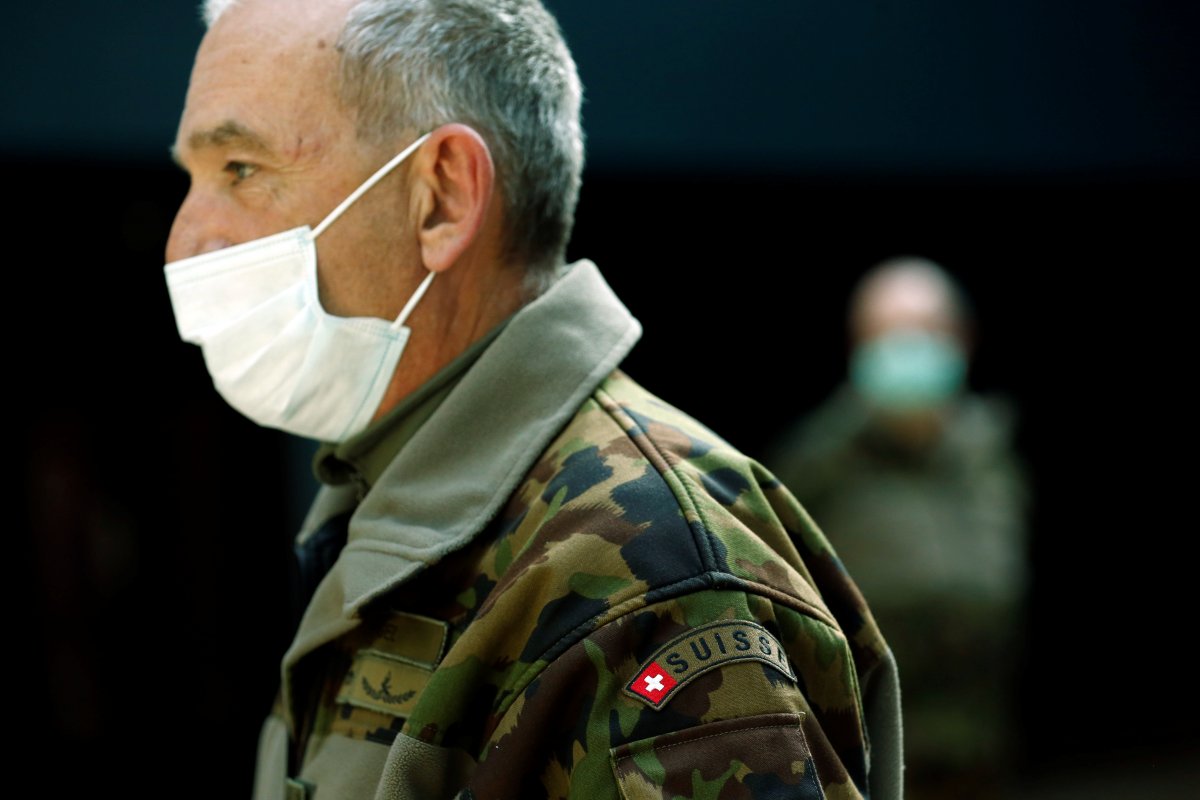 The minister said coronavirus had claimed 60 lives in Ticino, the canton next to Lombardy, the Italian region hardest hit by the outbreak.

“We have observed plenty of discipline and individual responsibility within the population,” said Berset. “But we will have to ensure that this discipline continues because we are only at the beginning.” 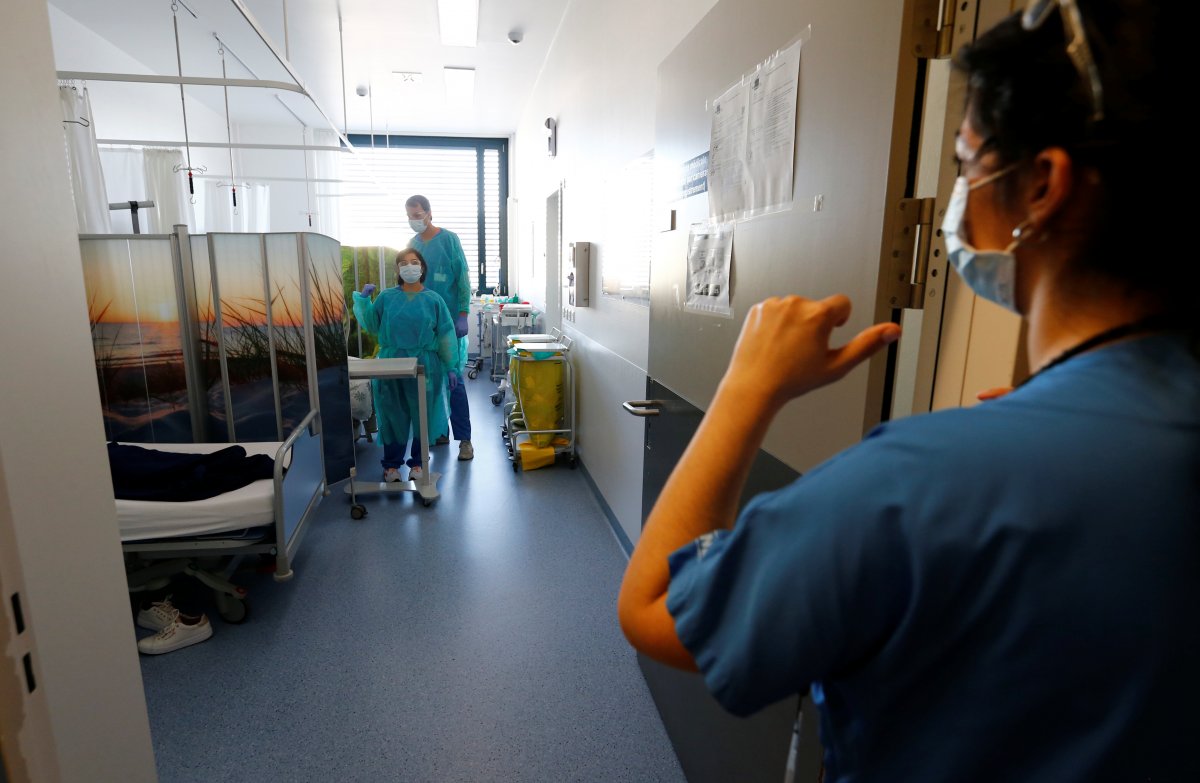 Switzerland, with a population of around 8.6 million, has one of the highest rates of infections per one million people, but its death rate is much lower than Italy or Spain, which have the world's highest death tolls.

On Wednesday, the Swiss government extended entry restrictions on all Schengen states, which are most of the countries in the EU, a few days after announcing contact restrictions between people in line with the World Health Organization’s recommendations.