Billstrom says this news is very positive one.

"This news is a very, very positive one. We believe that the close dialogue and close consultations with all the three parties of his trilateral memorandum is the way forward and of course, sitting down with our partners and talks between our prime minister and President (Recep Tayyip) Erdoğan is a natural part of this," Billstrom said at a news conference with his Finnish counterpart Pekka Haavisto in Helsinki.

Erdoğan said on Thursday: "Meanwhile, Sweden's new prime minister requested an appointment. I told our friends: 'Give an appointment.' We'll discuss these issues with him in our country as well. Our stance on this point has not changed. They must catch the terrorists who have been convicted and hand them over to us." 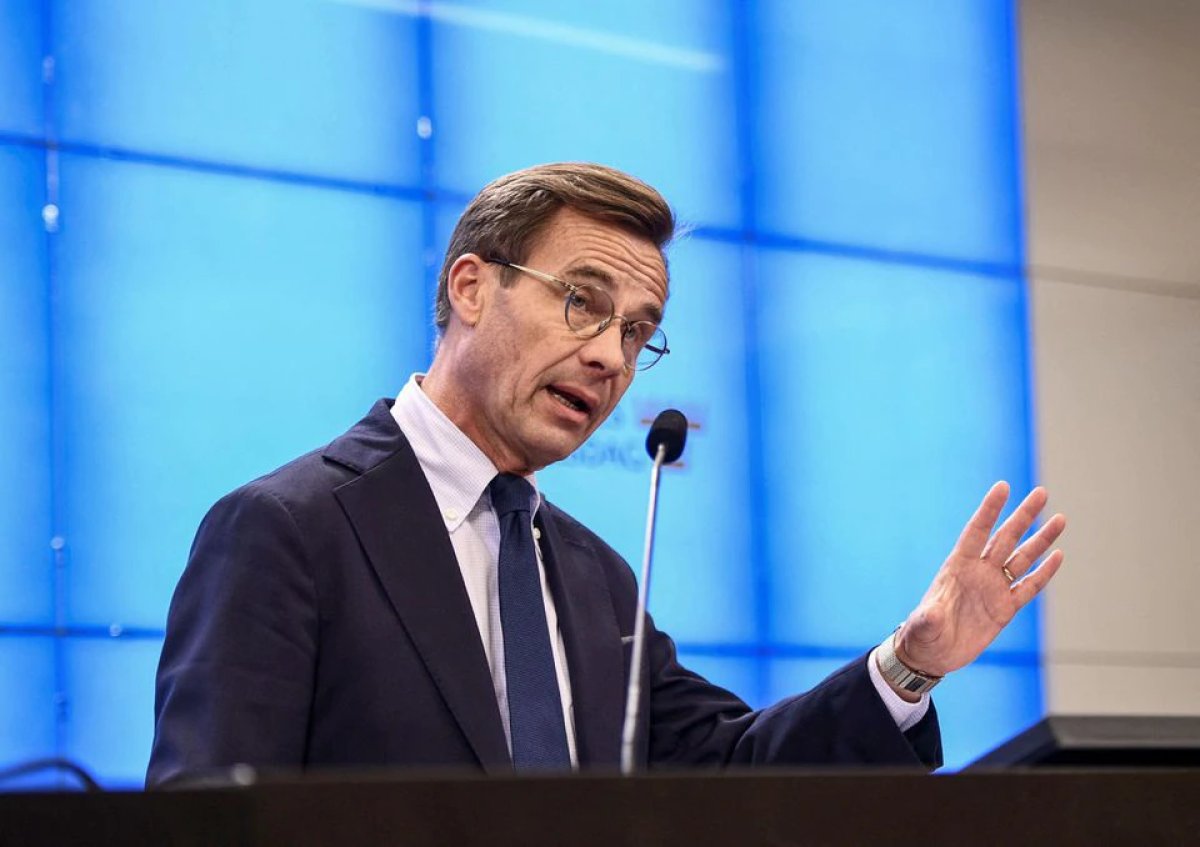 Haavisto, for his part said Finland is also in close dialogue for its NATO bid.

Sweden and Finland formally applied to join NATO in June, a decision spurred by Russia's war on Ukraine.

However, Finland, a NATO member for over 70 years, voiced objections to the membership bids, criticizing the two countries for tolerating and even supporting terrorist groups.

Turkey's parliament must ratify the country's approval for Finland and Sweden's membership for them to join NATO.