The country's leader said she could not share specific details of the agreement signed with Turkey.

Swedish Prime Minister Magdalena Andersson on Sunday vowed to abide by the recent agreement with Turkey, including pledges on extradition of terrorists.

Andersson's statement comes after Ankara's firm stand regarding fighting terrorist organizations and fulfilling the demands on the terror-related names requested to be extradited.

Speaking at the annual political festival Almedalen Week in Gotland, Andersson said she could not share specific details of the memorandum signed with Turkey and Finland ahead of the June 28-30 NATO summit in Madrid.

Andersson also said those who are not involved in terrorist activities need not worry.

"Swedish citizens cannot be extradited according to national and international law. If you have not participated in terrorist activities, you do not need to worry," she added.

Pointing out the NATO-related agreement between Turkey, Sweden, and Finland in the Spanish capital Madrid, Turkish Foreign Minister Mevlüt Çavuşoğlu warned Helsinki and Stockholm once again earlier Monday, saying: "They must comply with the memorandum. If they do not comply, we will not accept them into NATO." 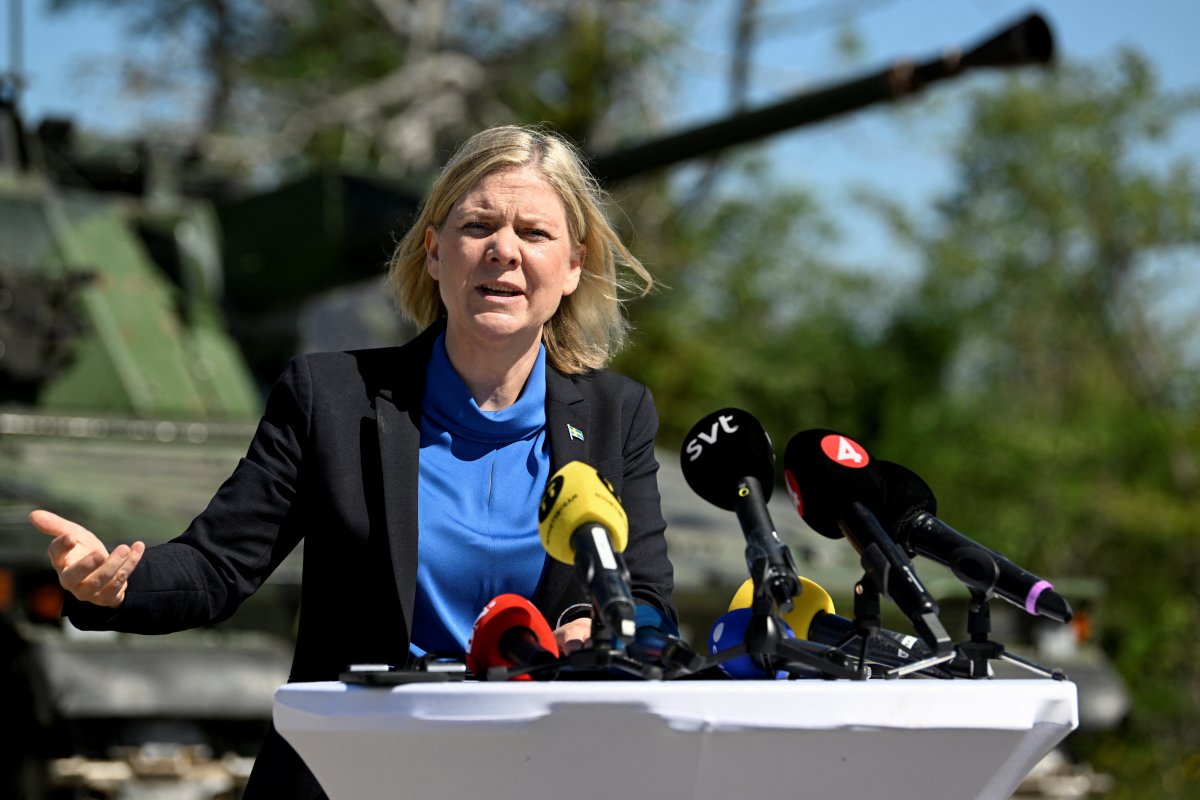 Sweden and Finland shunned neutrality and applied to join NATO in May, a decision spurred by Russia's war on Ukraine.

Turkey, however, a longstanding member of the alliance, voiced objections to the membership bids, criticizing the countries for tolerating and even supporting terrorist groups.

Just before the summit, Turkey, Finland, and Sweden signed the agreement after four-way talks in the Spanish capital.

The agreement allows the two Nordic countries to become NATO members, but conditions them to take steps on Turkey's terrorism concerns, and lift an arms embargo on Ankara.