Sources said that a woman suspected of sending a letter containing the deadly poison ricin to the White House was arrested trying to enter US from Canada.

US authorities have detained the person they suspect of sending a letter containing the poison ricin to President Donald Trump, reports said Sunday.

Citing a federal law enforcement official, NBC News said the suspect was taken into custody while trying to enter the US from Canada.

SUSPECT WAS CARRYING A GUN

CNN correspondent Shimon Prokupecz said on Twitter that the suspect is a woman and was carrying a gun.

The letter was intercepted last week by law enforcement and tests were conducted to confirm the presence of the deadly poison. 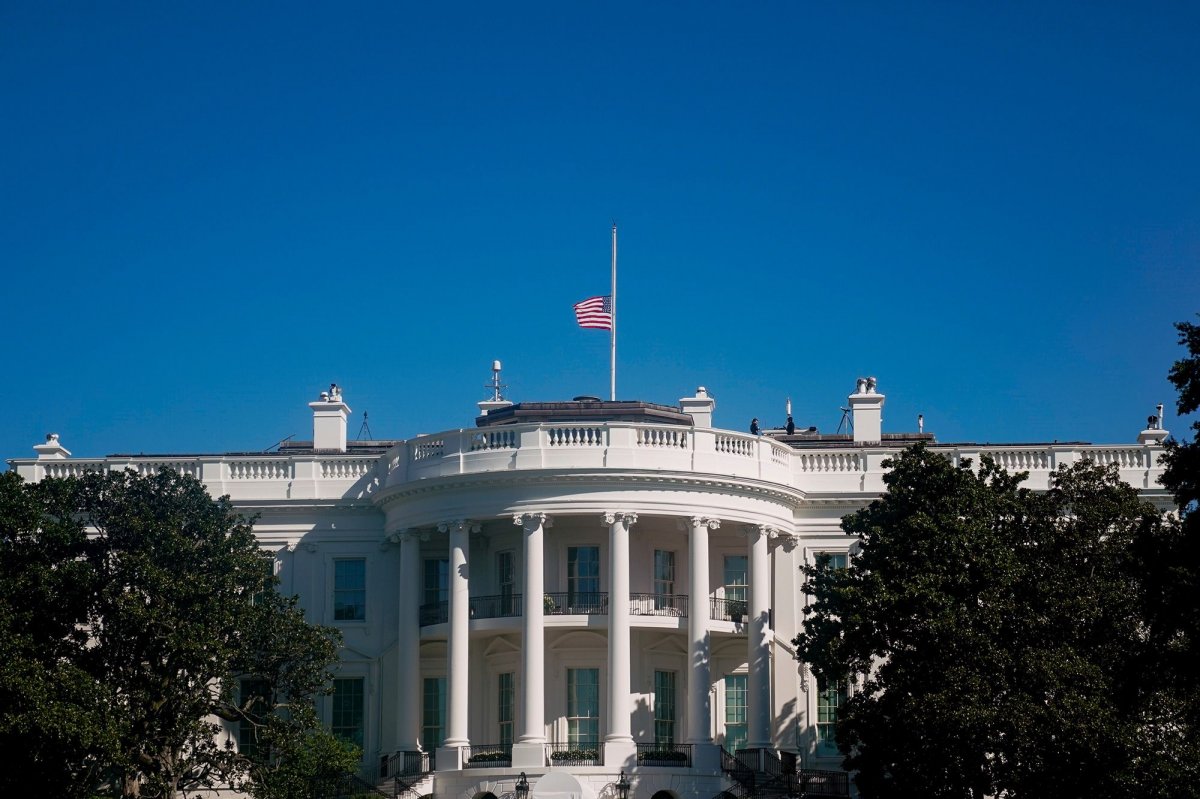 The Montreal Gazette reported Sunday that the letter appears to have passed through a sorting facility in Montreal while on its way to the White House.

Ricin is a "highly toxic compound" extracted from castor beans that has been used in terror plots.