Sudan has been in turmoil since Sudan’s military establishment deposed al-Bashir early April following months of popular demonstrations against his 30-year rule.

Sudan’s ruling military council has warned of the presence of “saboteurs” in planned opposition protests on Sunday.

Demonstrators are planning mass rallies on Sunday to pile pressure on the Transitional Military Council (TMC) to hand over power to a civilian government.

Sunday’s protests are the first since Sudanese security forces dispersed a weeks-long protest camp near the army headquarters on June 3 that left scores dead. 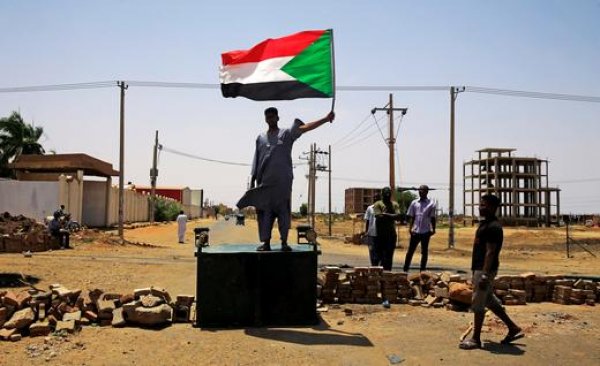 “There is a mass demonstration, but there are saboteurs and people who have certain agendas,” TMC deputy leader Mohamed Hamdan Dagalo told a rally in Khartoum. “We don’t want problems or sedition,” he said. 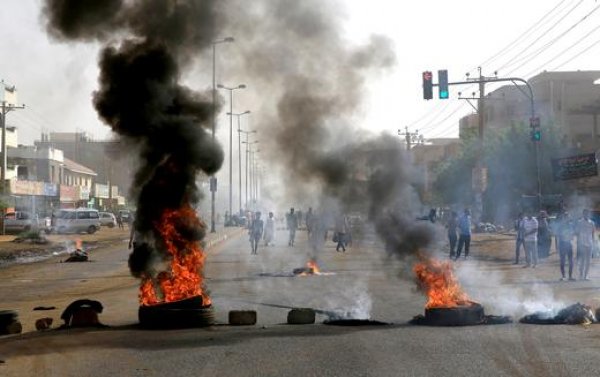 Dagalo, who is also the chief of the country's Rapid Support Forces, denied that the ruling military council was an extension of the regime of former President Omar al-Bashir. “The changes taking place in Sudan are real,” he said.