According to the report, Local pro-government tribal leader among dead after attack targets wedding ceremony in Nangarhar province.

A suicide attack killed at least five people when it targeted a wedding ceremony in eastern Afghanistan, an official confirmed on Friday.

Attaullah Khogyani, spokesman for the governor of eastern Nangarhar province, told Anadolu Agency that the incident took place in the remote Pache Wa Aagam district. He confirmed that the attack which was carried out by a boy left at least 40 others injured.

According to Khogyani, Malik Toor, a pro-government tribal leader who headed the local militia forces against insurgents was among the dead. 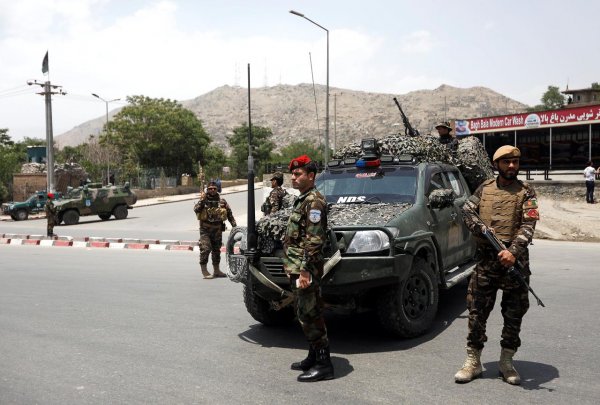 There was no immediate claim of responsibility. However, Taliban spokesman Zabihullah Mujahed, said on social media that they were not involved in the attack. The scene which is close to Pakistan's restive tribal belt is marred by the Taliban and pro-Daesh insurgency.