The attack taking place amid traditional Friday prayers is regarded as the most violent of its kind in Baghdad in some months.

At least 10 people were killed and dozens wounded on Friday when a suicide bomber targeted a Shia mosque in Iraq’s capital, Baghdad, according to a local security source.

The attack, carried out by an unknown assailant wearing an explosive belt, targeted a mosque in the Al-Baladiyat district of eastern Baghdad, Police Captain Ahmed Khalaf told Anadolu Agency.

Following the attack, ambulances transported 10 bodies and about 30 injured victims of the blast to hospitals, he added. 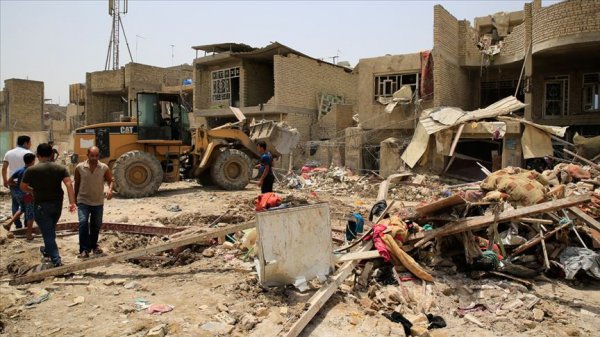