According to the report, one policeman killed, eight others injured in suicide bombings in Tunisian capital.

At least one policeman was killed and eight others were injured in two suicide bombings that targeted police in the Tunisian capital, witnesses and a ministry said.

The witnesses told Anadolu Agency that the first suicide blast targeted a police vehicle at the crossing of France Street and the Charles de Gaulle commercial center in Tunis, some 150 meters away from the French embassy. 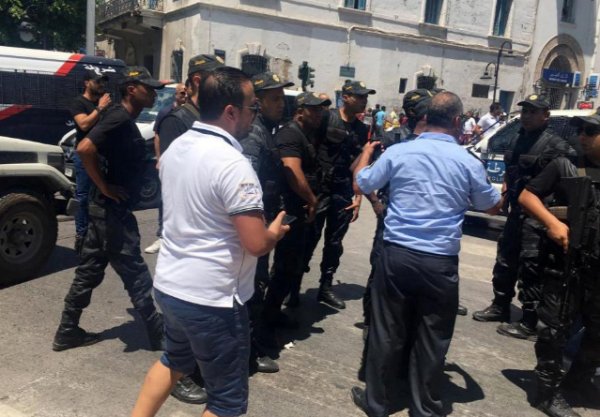 The country’s Interior Ministry in a statement said the second blast targeted the judicial police headquarters in the capital. It said at least one security member was killed and another eight were wounded in the attacks. The statement gave no further details and said the injured were transported to hospitals. 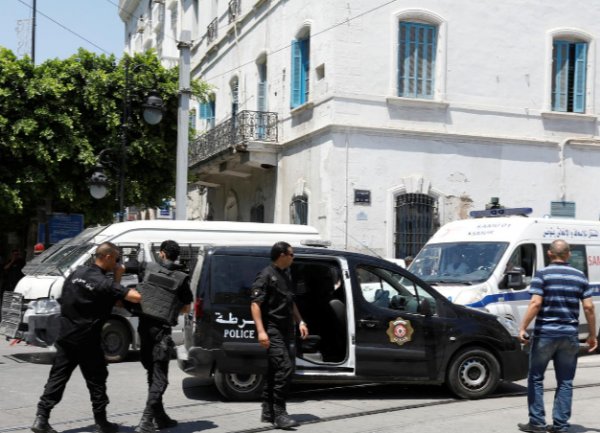 Thursday’s bombings came only hours after an armed attack targeted a broadcasting station in the province of Gafsa, southern Tunisia, by an armed group leaving no human or material damage.