The attack comes a day after an identical assault by Daesh militants on the Marshal Fahim National Defense University in Kabul that killed six people.

A suicide car bombing aimed at a US military convoy killed at least four civilians in the Afghan capital Kabul, an official confirmed on Friday.

The attack took place in the Wazeer Qala area on a highway to the city of Jalalabad to the east of Kabul during the morning rush-hour, Interior Ministry Spokesman Nusrat Rahimi told Anadolu Agency.

A suicide car packed with explosives rammed into an armored US military convoy, killing four civilians in the vicinity and injuring three others, he said. 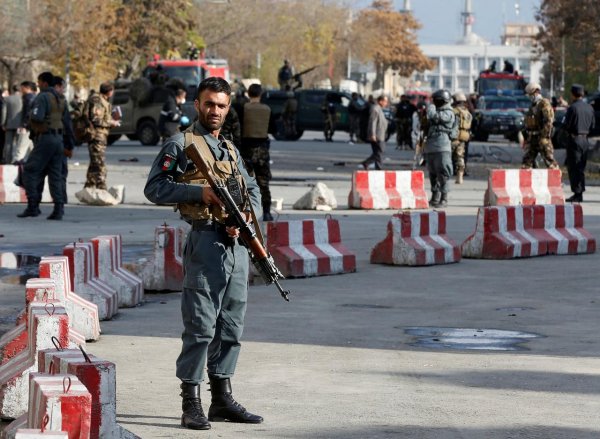 The NATO-led Resolute Support mission has yet to comment on the attack, though the local BBC Pashto reported at least four American soldiers were also injured in the bombing claimed by the Taliban.

In a statement posted on the social media, the insurgents claimed that 10 foreign soldiers have been killed and two armored vehicles destroyed.