The ruling military council has yet to issue a statement on former Omar al-Bashir’s whereabouts.

Reports that ousted President Omar al-Bashir has been taken to Sudan’s Kobar Prison are untrue, a member of al-Bashir’s family said Thursday.

"HE IS STILL AT THIS PERSONAL RESIDENCE"

Speaking to Anadolu Agency on condition of anonymity due to security concerns, the family source said al-Bashir “is still at his personal residence and any report saying otherwise is inaccurate”. 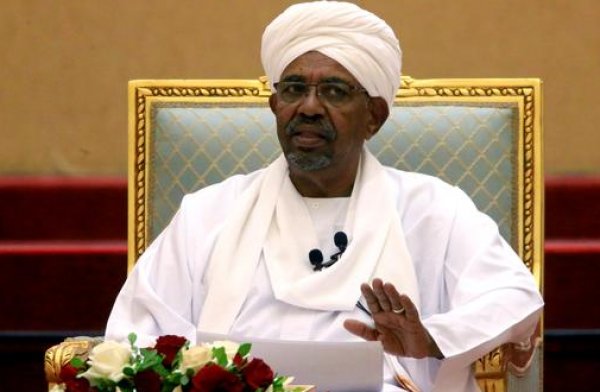 Sudan’s ruling Military Transitional Council (MTC), which is now overseeing a two-year post-Bashir “transitional phase”, has yet to issue a statement on al-Bashir's whereabouts. 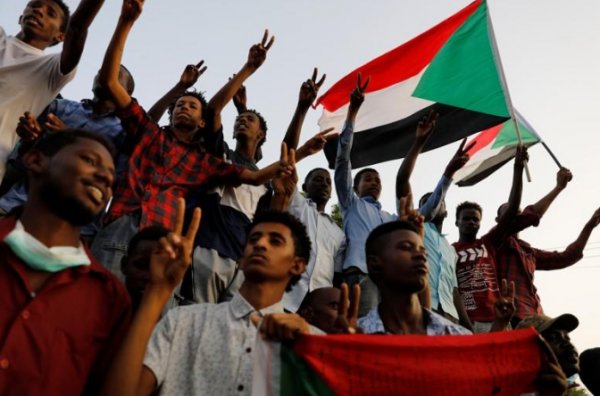 On Wednesday, local media outlets reported that al-Bashir, who was ousted by the Sudanese army last week, had been taken to the detention facility, along with leaders of his National Congress Party.

On the same day, the MTC announced that two of al-Bashir’s brothers had been arrested on corruption charges