According to the report, Sudan’s ruling military council has foiled a coup attempt, a top general has announced on state television, saying that 12 officers and four soldiers have been arrested.

In a statement broadcast live on state-run television, it said the coup was attempted in a bid to undermine the final agreement to be signed between the military and opposition on sharing power for three years ahead of elections.

"THE COUP ATTEMPT WAS STOPPED"

Officers and soldiers from the army and National Intelligence and Security Service have been arrested over the coup attempt, said General Jamal Omar, chairman of the ruling military council’s Committee on Security and Defense.

Noting that at least 17 people have been detained, including both retired and active officers, Omar said the military council is still tracking down others that may be involved. 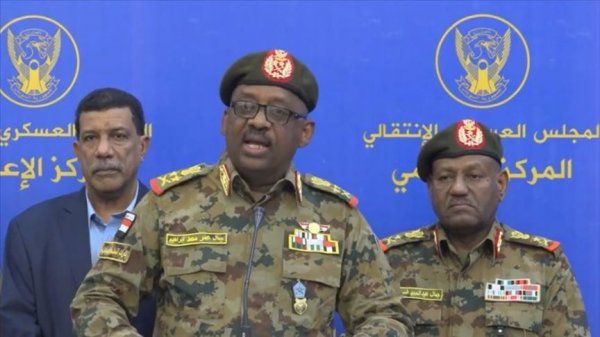 "So far, we have arrested 13 senior officers plus four junior officers from the army," he said. "These attempts may continue because many sides don't want the agreement between the military and political parties to go forward,” he added.

Omar, however, vowed that the TMC will continue the process of power sharing and building of institutions of the transitional period according to the agreement that will be signed soon. Meanwhile, heavy security measures are being enforced on Khartoum’s streets, eyewitnesses said. 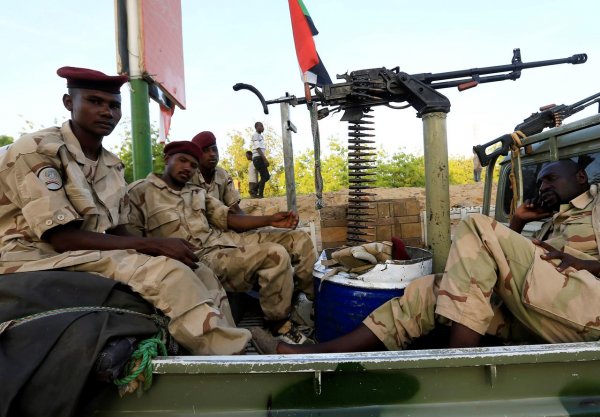 "There is widespread deployment of joint forces of the army, Rapid Support Forces and National Intelligence and Security Services in many important areas of Khartoum, including the bridges," said Atif Ahmed, a local resident.

The TMC and the Forces for Freedom and Change opposition alliance concluded an agreement last week on power sharing.