The army also established a military council to run the country for a transitional period of two years.

THE STRUCTURE IN THE ARMY

The restructure includes the appointment of General Hashim Abdul Mutalib Ahmed Babikir as a new head of the Joint Staff Command and General Mohamed Osman al-Hussein as his deputy. Navy Admiral Abdullah al-Matari al-Fardi was appointed Inspector-General of the Armed Forces and Lieutenant General Adam Harun Idris as head of the Joint Operations Command. 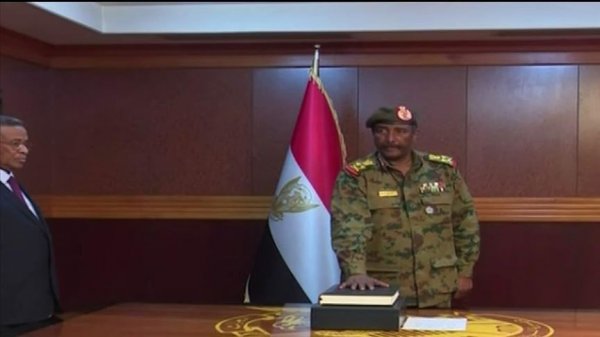 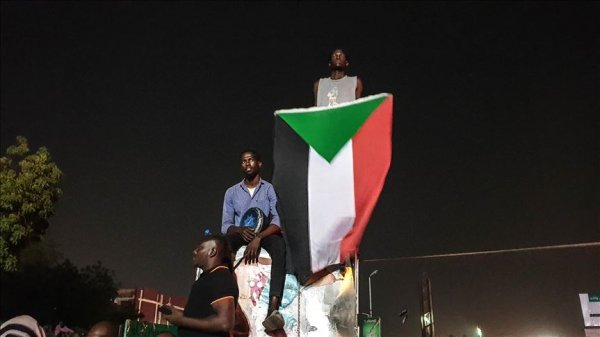 Last week, the Sudanese army ousted longtime al-Bashir, who ruled Sudan since 1989, following months of popular protests against his rule.

On Saturday, Burhan pledged large-scale political and economic reforms and vowed to put on trial those involved in the killing of the protesters as well as corruption under the old regime.