Sudan’s military rulers said on Wednesday that two brothers of ousted President Omar al-Bashir have been arrested as part of a continuing campaign of arrests against “symbols of the previous regime.”

Omar al-Bashir was ousted last week by the Sudanese army following months of popular protests against his 30-year rule. Following his house arrest, he has been moved to the maximum security Kober prison in Khartoum, where other officials from the former regime are being held, reports said. The council plans to run the nation’s affairs for a two-year transitional period, during which presidential elections will be held. 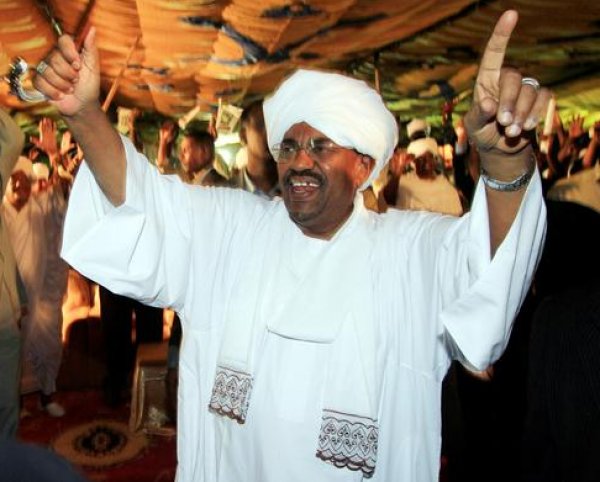 Speaking at a press conference in the capital Khartoum, Shams al-Din Kabashi said Abdullah and Alabas al-Bashir had been taken into custody as part of an ongoing campaign of arrests against “symbols and leaders of the previous regime”. He said the council will hand over administration of the government to the Sudanese people in a short while.