Part of the Church of the Assumption of the Virgin Mary in Karlovasi has collapsed after the strong 6.6-magnitude earthquake.

Some houses and cars were damaged in Samos island, Greece after a powerful earthquake in Aegean sea.

Two high school students were killed during the powerful earthquake.

Residents of the Greek island of Samos, which has a population of about 45,000, were urged to stay away from coastal areas, Eftyhmios Lekkas, head of Greece’s organisation for anti-seismic planning, told Greece’s Skai TV. “It was a very big earthquake, it’s difficult to have a bigger one,” said Lekkas. 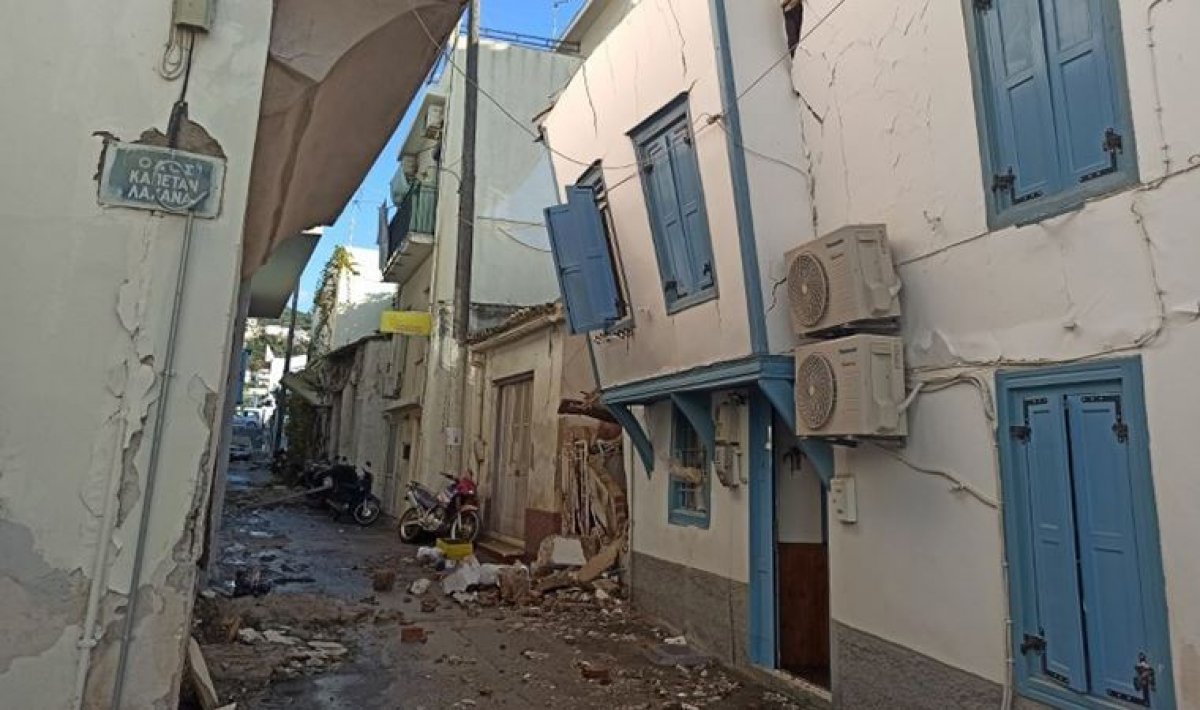 High tidal wave warnings were in place in Samos, where eight people were also injured, according to a Greek official. “We have never experienced anything like it,” said George Dionysiou, the local vice-mayor. “People are panicking.” A Greek police spokesman said there was damage to some old buildings on the island. 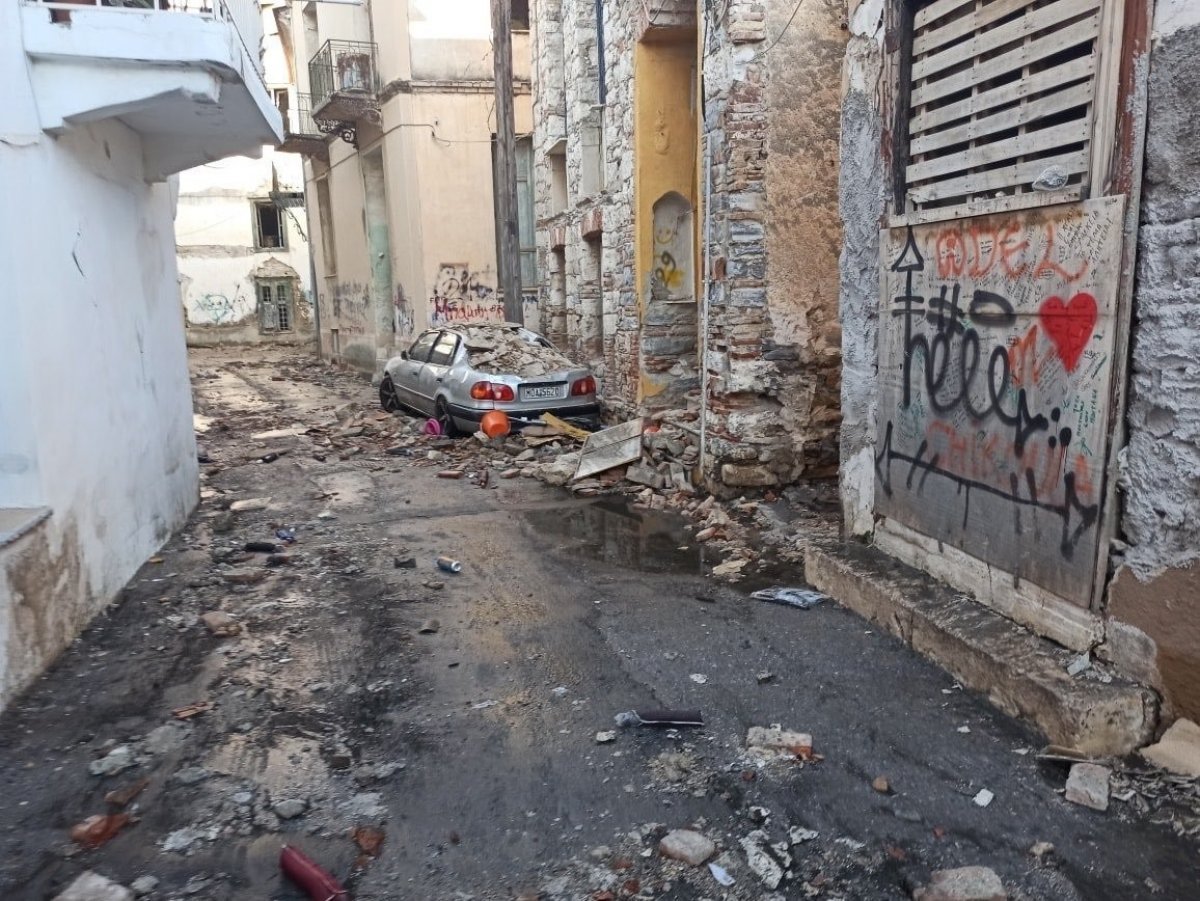 The leaders of Turkey and Greece - caught up in a bitter dispute over exploration rights in the eastern Mediterranean - spoke by phone and expressed hopes that both countries would see a speedy recovery from the quake, Turkey’s presidency said. 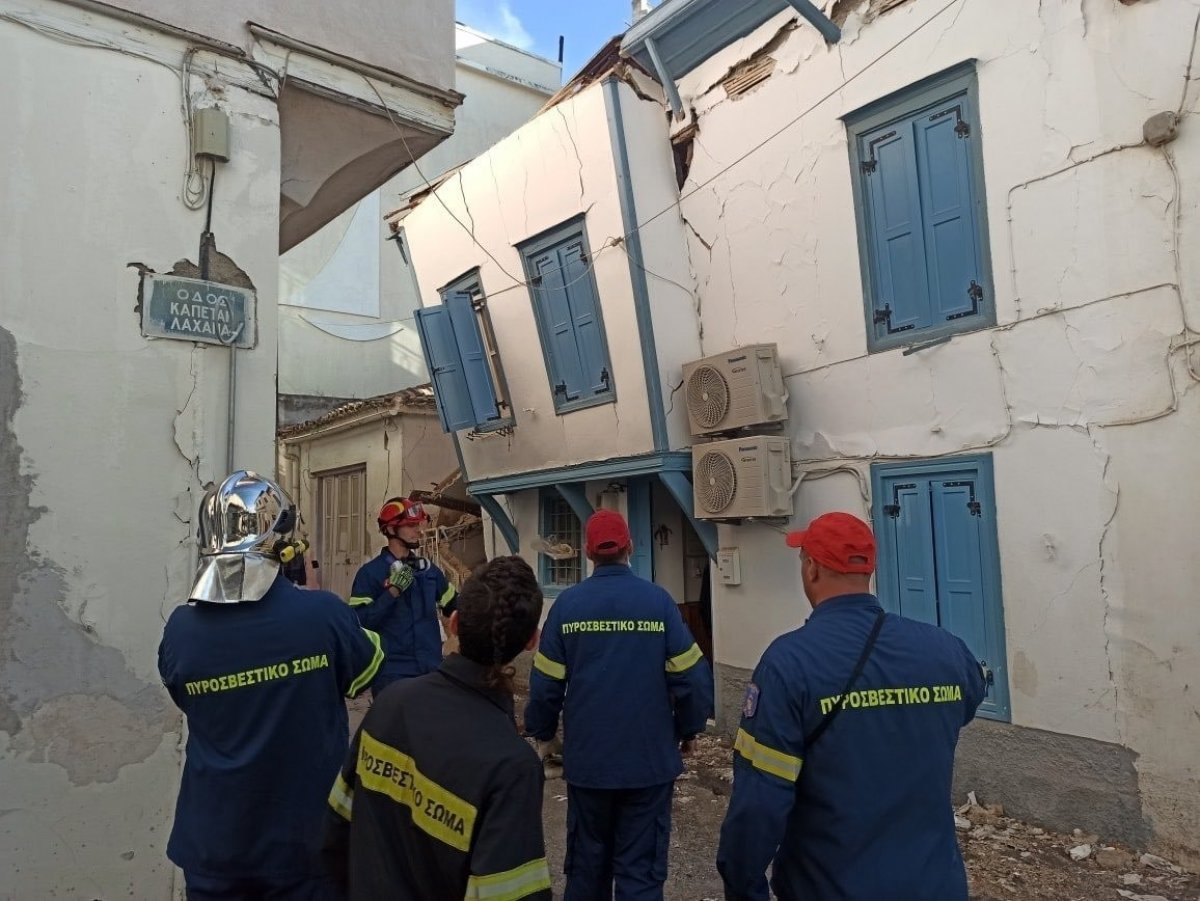 Both leaders said they were ready to help the other country if needed and emphasised the importance of solidarity. “Whatever our differences, these are times when our people need to stand together,” Greek Prime Minister Kyriakos Mitsotakis wrote in a tweet. 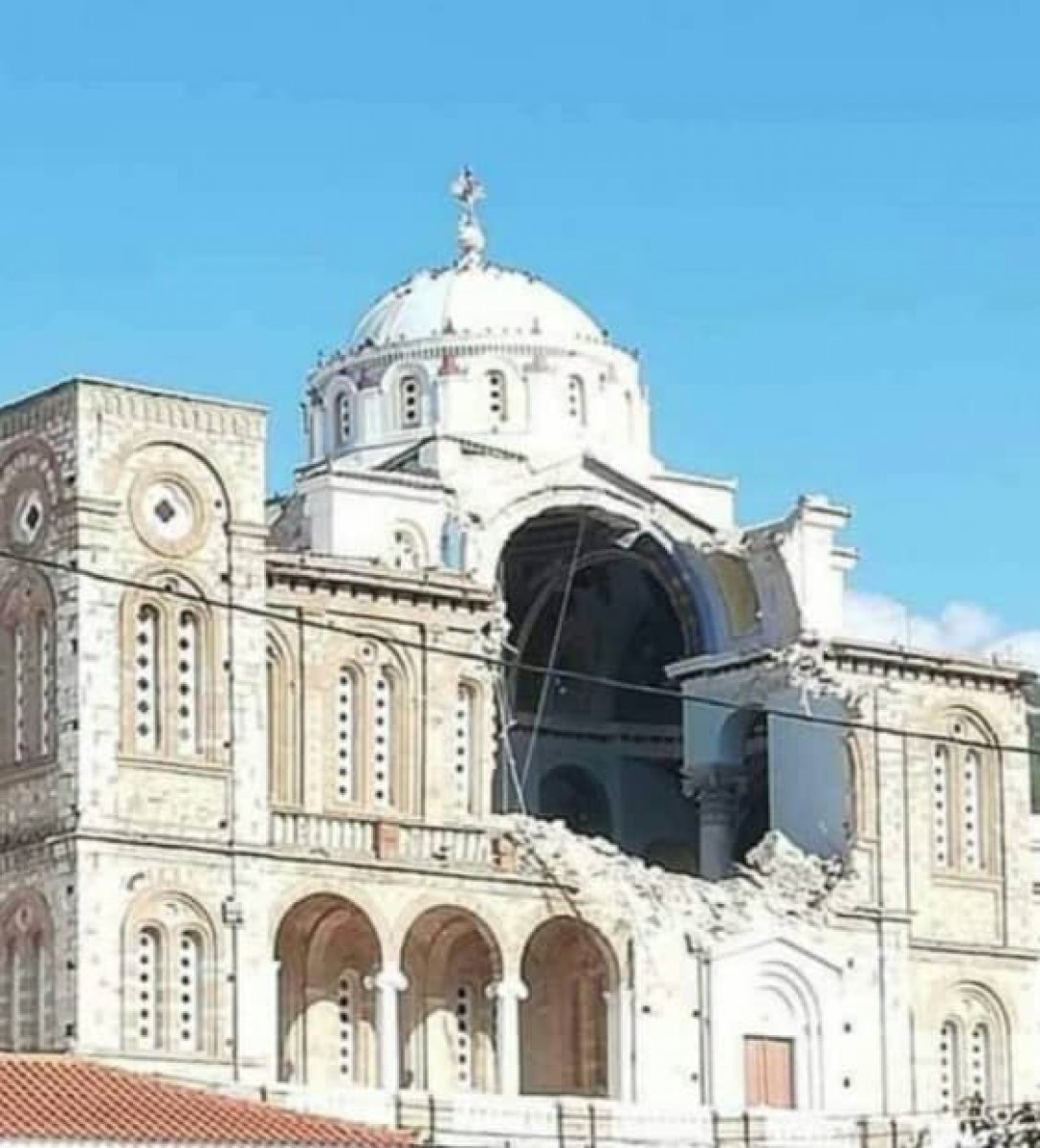 “That two neighbors show solidarity in difficult times is more valuable than many things in life,” Turkish President Tayyip Erdoğan wrote in a tweet responding to Mistotakis.