Strikes are continuing across the country with disruptions continuing on trains and buses.

THE NINTH DAY OF THE STRIKES 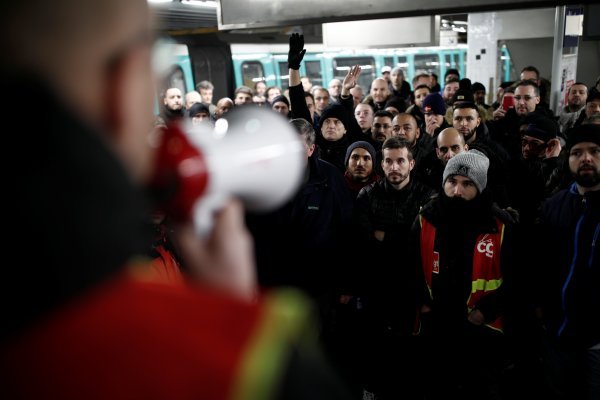 Transport systems were paralyzed on Friday as unions at state railway SNCF and Paris public transport system RATP extended their strike against the changes. 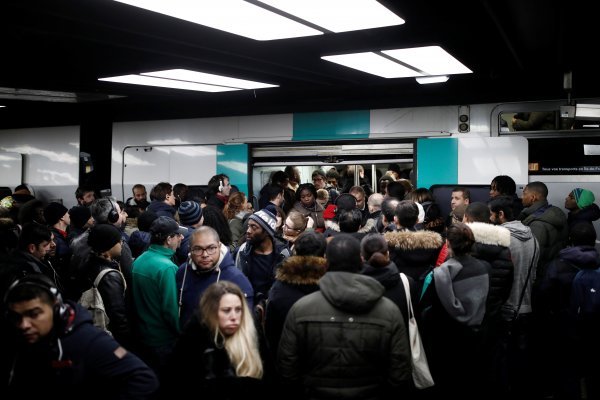 Today marks the ninth day of strikes against pension reform by workers from SNCF and RATP.

Just one in four TGV trains are running, while Eurostar is still currently planning to run a reduced timetable until December 15 as the strike action is impacting its ability to deliver the usual timetable. 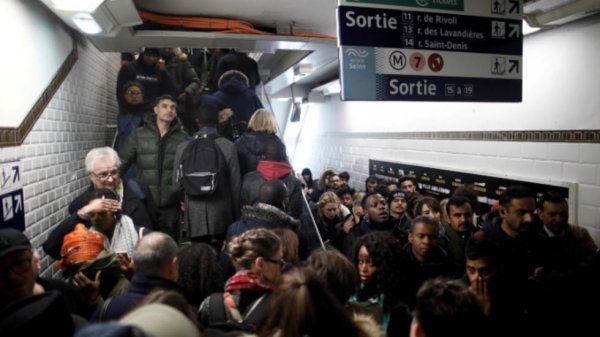