Erdoğan said, "I believe that we will make significant progress in a short time".

Turkey and the United Arab Emirates (UAE) have a common goal of taking bilateral ties to higher levels, the Turkish president said on Tuesday.

Addressing businesspeople and investors in Abu Dhabi, Recep Tayyip Erdoğan said, "We are taking necessary steps to strengthen economic ties in all areas, especially in infrastructure, aviation, banking, and finance."

The Turkish president, who last visited the UAE in 2013, is in the country for a two-day visit at the invitation of Abu Dhabi Crown Prince Sheikh Mohammed bin Zayed Al Nahyan.

He added that both countries have a strong will to enhance trade relations and boost investments, which was manifested by the signing of 13 cooperation agreements in various sectors on Monday. 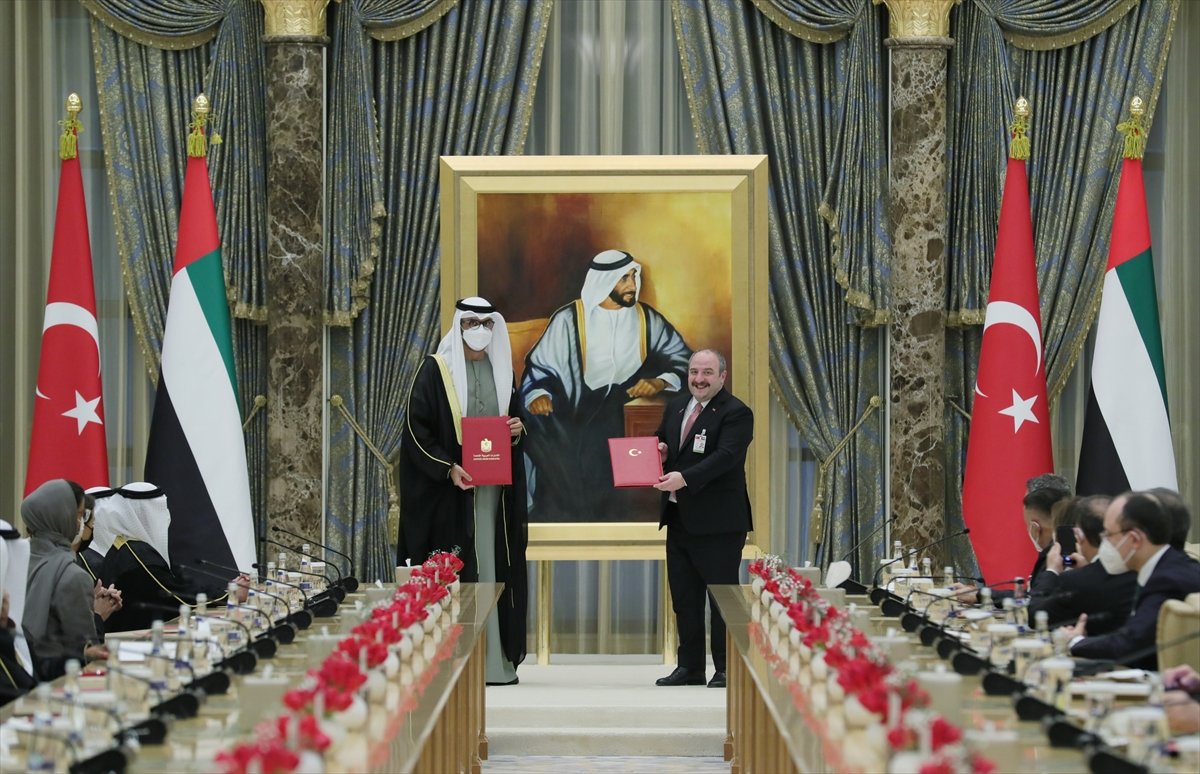 Erdoğan said the UAE is Turkey's prominent trade partner in the Gulf region, and trade volume and buoyancy in private sector partnership were maintained even during a period of tense relations. 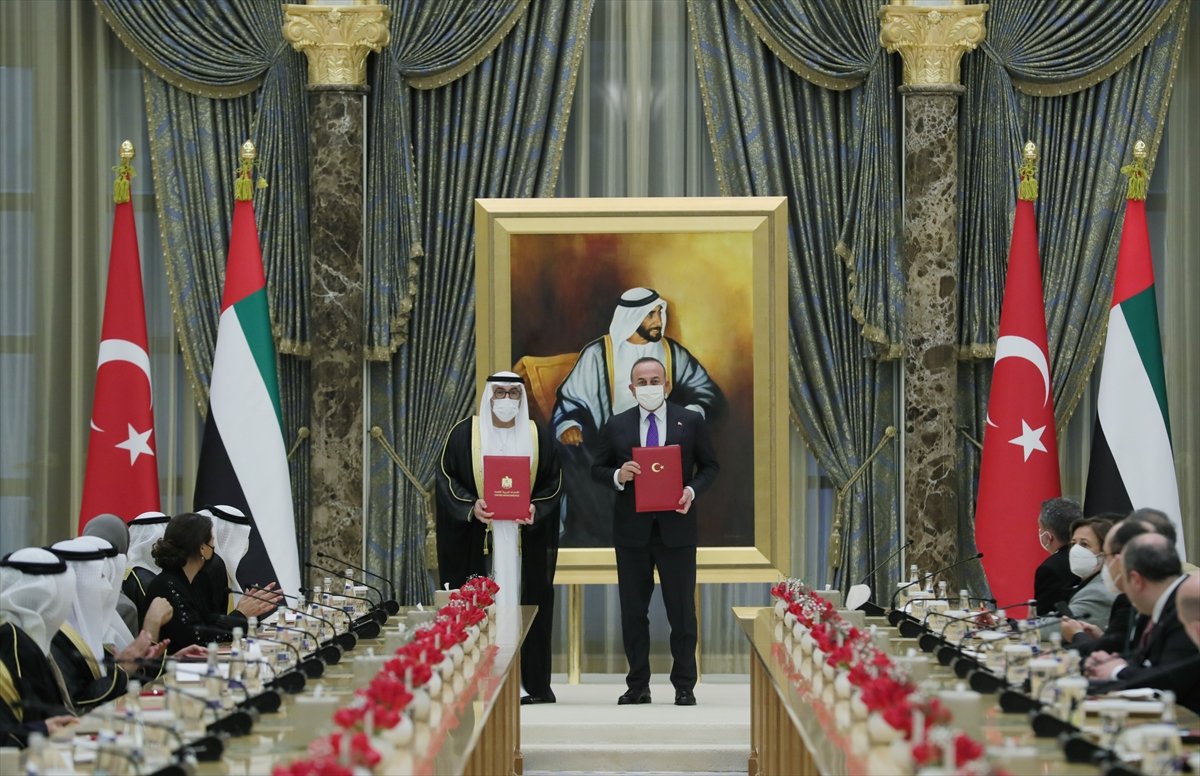 "I believe that we will make significant progress in a short time," Erdoğan said, adding, "The UAE offers financial support and favorable investment opportunities to high-tech companies and startups. Turkey, with its dynamic and young population, is leading new global initiatives that develop advanced technology."

The Abu Dhabi crown prince’s visit in November 2021 was a crucial turning point and led to the announcement of a $10-billion fund for investments in Turkey.