According to the German Weather Service, there were major disabilities and failures in rail and air traffic.

Around 180 flights to and from Frankfurt airport were canceled on Sunday, a spokeswoman for airport operator Fraport said, and severe disruptions were expected on the railway as storm Sabine hit Germany.

MORE THAN 350 FLIGHTS WERE CANCELED ACROSS COUNTRY

The Fraport spokeswoman said the number of canceled flights represented about 15% of the around 1,200 planned flights in and out of Frankfurt, Germany’s main hub. 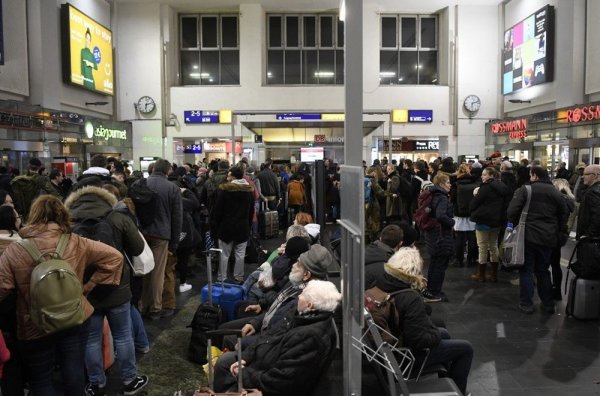 She said that around 140 of Monday’s scheduled flights had already been canceled, more than a tenth of the total. Travel was also disrupted in the Netherlands and Britain, where the storm has been named Ciara. 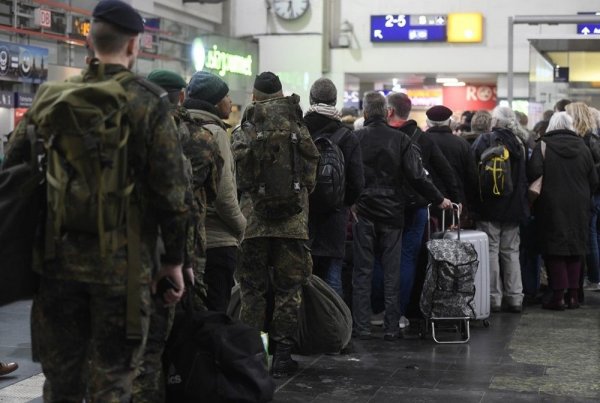 Lufthansa, Germany’s largest carrier, said it would cancel short- and long-haul flights from Munich airport on Monday until 1200 GMT and 1300 GMT, respectively. 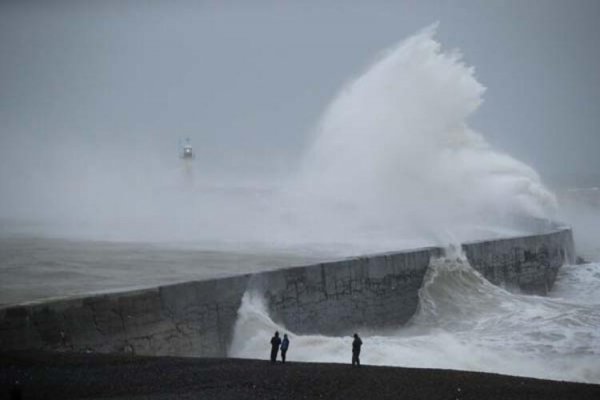 Long-haul flights to Frankfurt so far were not expected to be affected, the airline said. 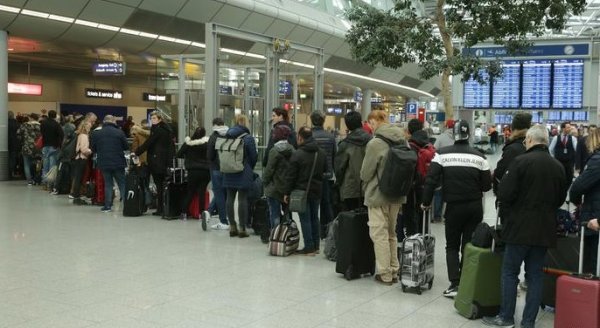 In a separate statement, Lufthansa’s budget unit Eurowings said it had suspended flight operations at the airports of Hamburg, Berlin, Hanover, Dortmund, Duesseldorf, Cologne and Stuttgart. 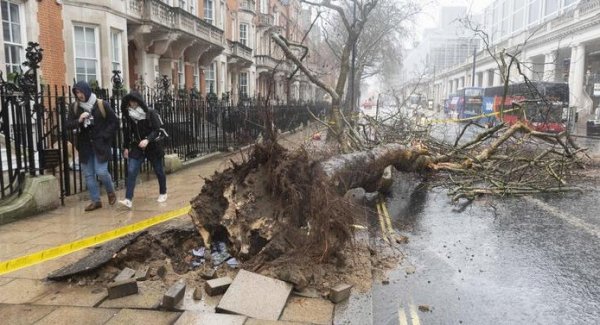 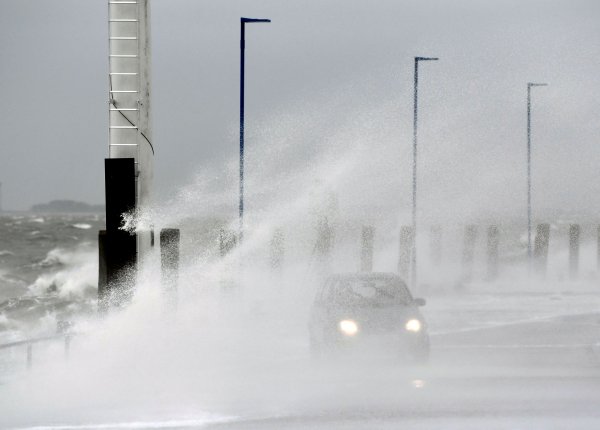 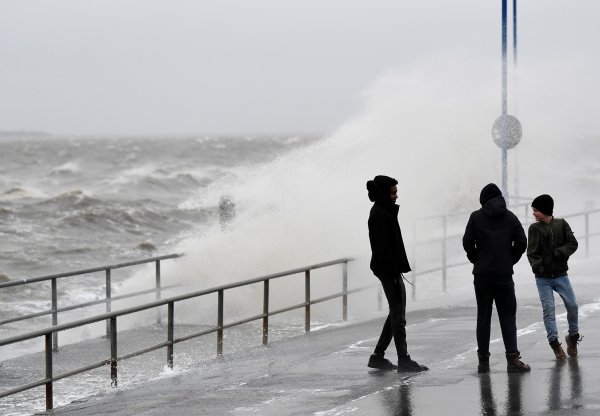 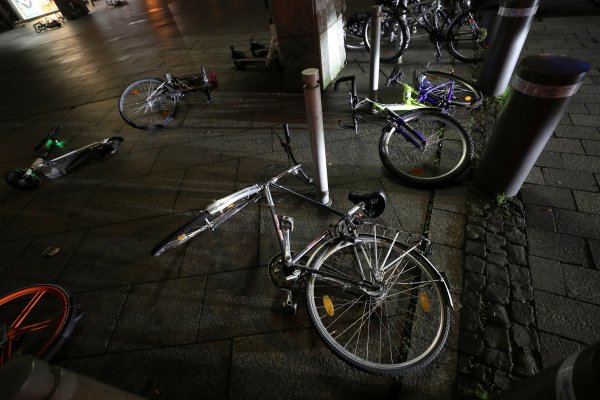 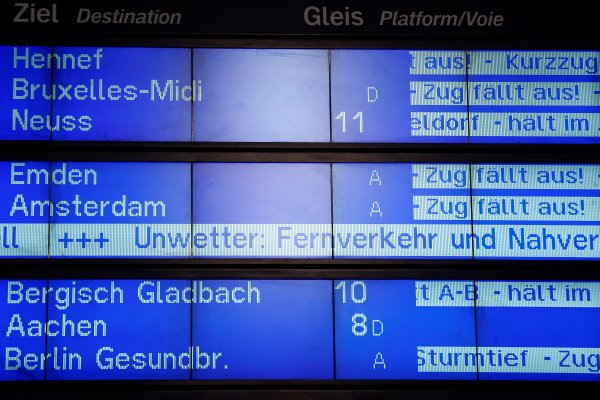 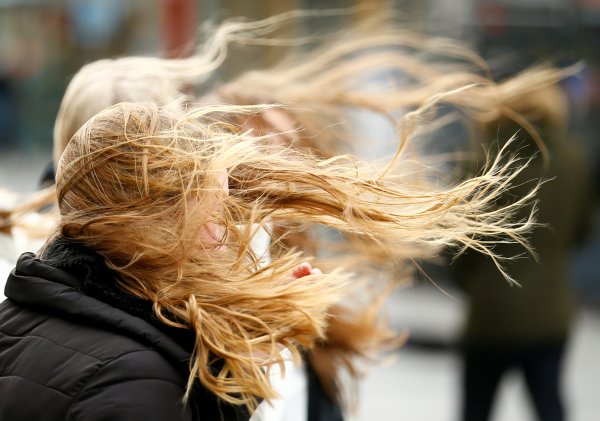