The worst was felt from Sunday night to Monday afternoon as sleet pelted Paris in mid-day even as heavy showers continued to hold the area in its grip.

The worst of Storm Ciara has abated in parts of central European after near-hurricane winds battered the region from Sunday night into Monday.

Scandinavian countries, as well as Switzerland, France, Belgium, Ireland, the Netherlands and Germany, have continued to experience downpours and high winds.

RED-LEVEL WAVE WARNINGS HAVE BEEN ISSUED

The storm has claimed six lives so far, including a 58-year-old British man after a tree fell on his car and a mother and daughter in Poland after the roof was ripped off their ski rental shop. 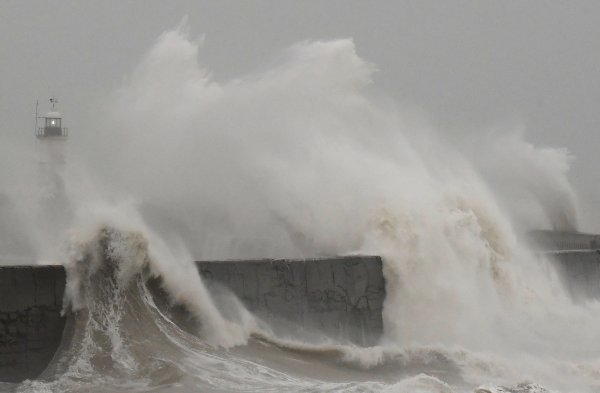 In Ireland, about 14,000 homes and businesses were left without power late into Monday, with winds in the Czech Republic reaching 180 kilometers per hour (111 miles per hour). 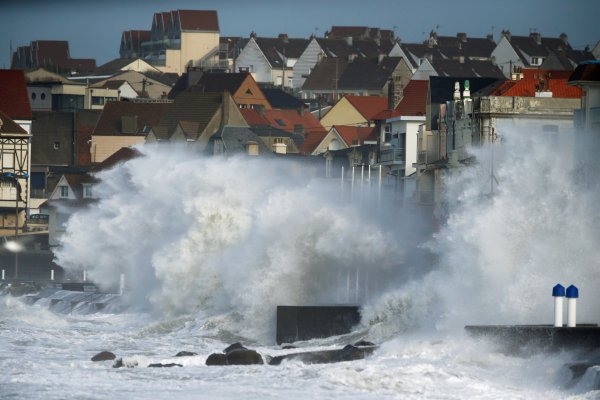 Red-level high wave warnings -- the highest danger level -- have been issued in southern and western areas of Norway. 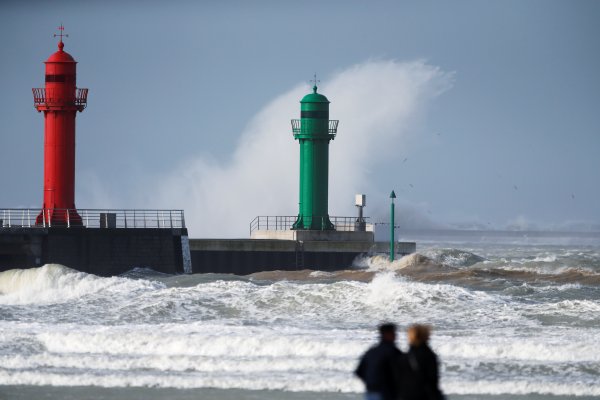 On Monday, hundreds of flights between Ireland and the U.K. were affected, with thousands of passengers waiting long periods for airport busses when express trains were canceled after long delays. About 50 flights were aborted Tuesday morning at Charles de Gaulle and Orly airports in France. 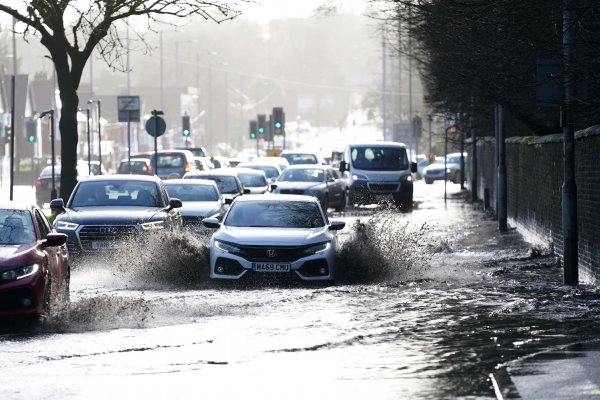 Flight disruptions continued on Tuesday morning in the Netherlands, with hundreds of cancellations the day before.

As of Tuesday morning, only 12 departments in northern France remained on the second-highest orange weather hazard alert, including the Seine-Maritime, Alpes-Maritime, Corse-du-Sud, and the island of Corsica, according to Meteo-France, France's national meteorological service. 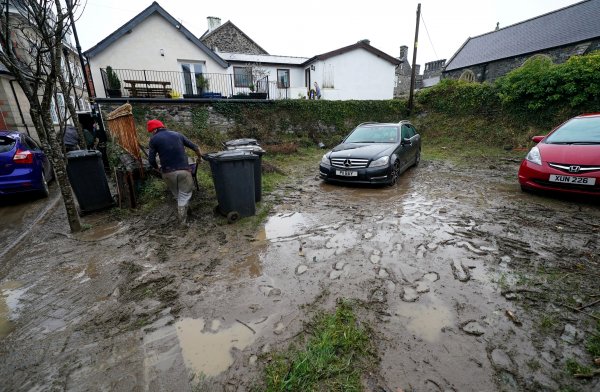 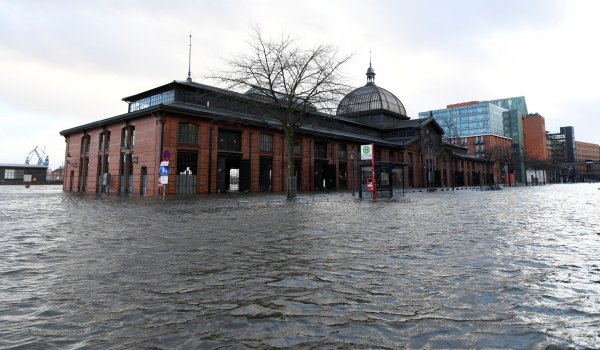 As of Tuesday, storm conditions were still strong over Corsica, with winds recorded at a top speed of 219 kph (136 mph) at the highest elevations. Two fires broke out as a result, affecting 320 hectares.