Statue of Belgian general covered in red paint in Brussels

Statues of slave traders or slave owners, especially in the UK and Belgium, were targeted in recent protests against racism.

The statue of the Belgian General has been partly dyed in red in a protest against racism.

Storms was a general in the army of King Leopold II, who is believed to be responsible for the death of millions of people in the Belgian colony of Congo Free State between 1885 and 1908. 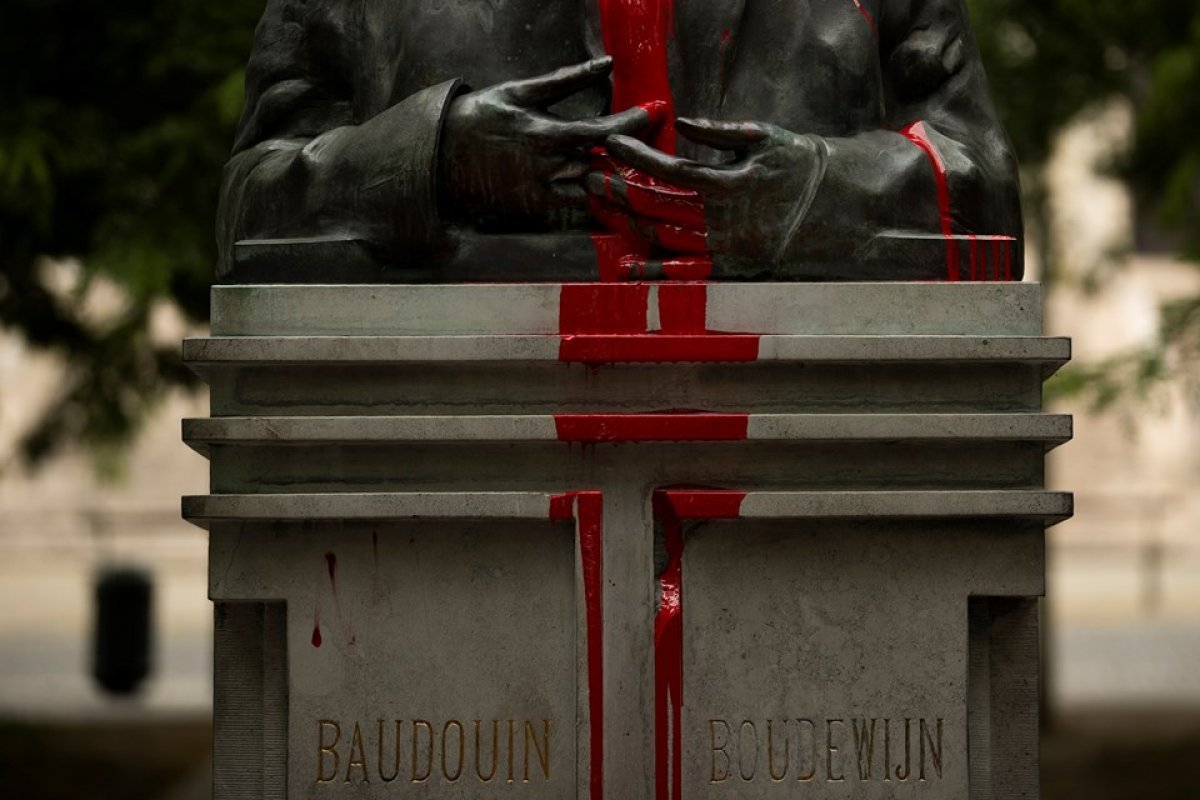 Destroying his statue is a part of recent protests across Europe, which started after the killing of George Floyd by a white police officer in the US last month. Floyd's death has sparked a debate about Europe’s dark colonial past and its history of racism. 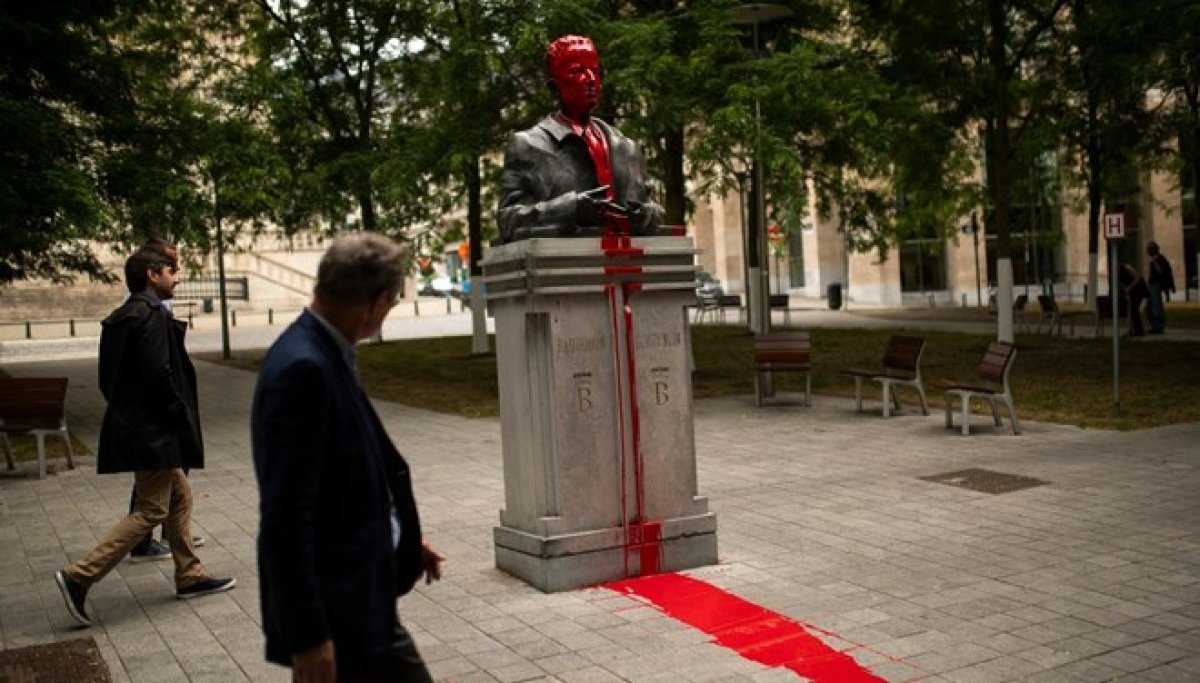 Last week, a statue of Belgian King Leopold II was removed from a public square in the city of Antwerp. Red paint was poured on another statue of Leopold on the outskirts of Brussels on Thursday in an act likely inspired by the Black Lives Matter protest, while thousands of people signed an online petition over a week calling for the removal of all his monuments. 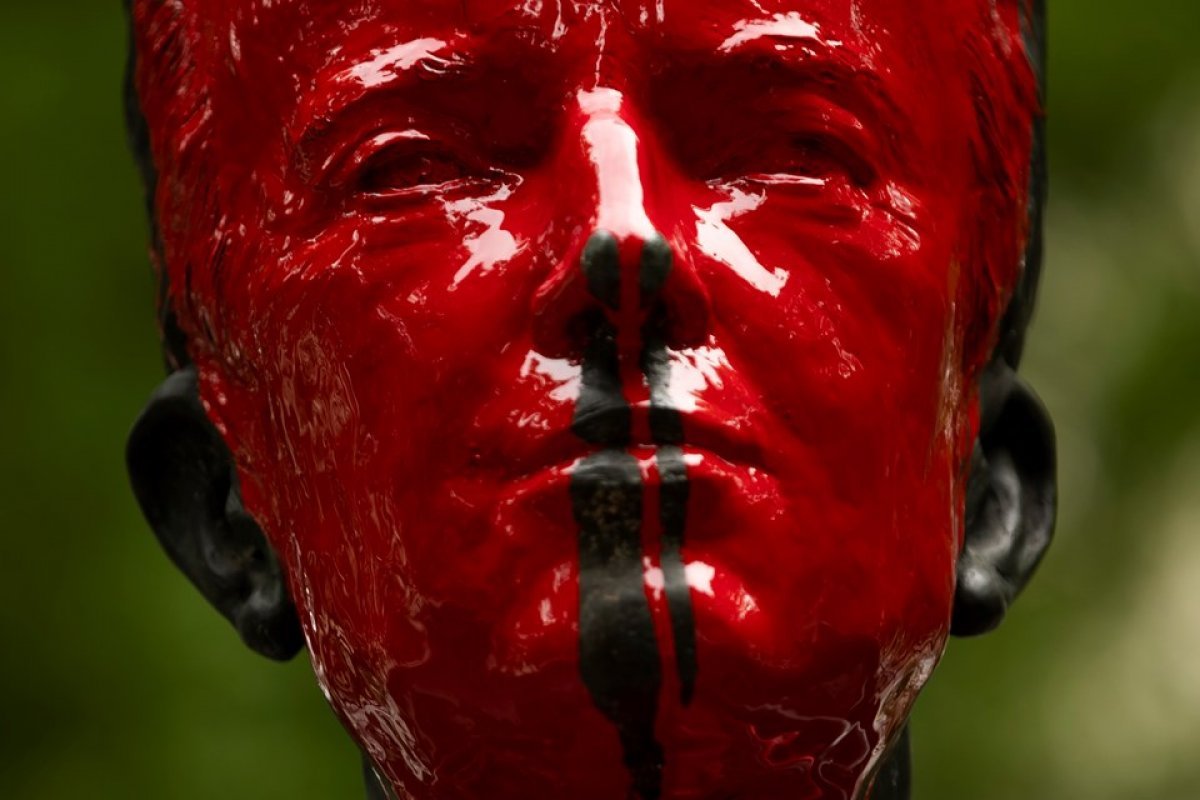 Leopold's administration used exceptional cruelty against locals in Congo working on rubber plants, such as cutting off their hands for low productivity. The colony was treated as the kings' personal property.

Several streets, squares and parks honor him across the country and many Belgians believe he should not be discarded from the country's history despite the colonial controversy.