An emaciated polar bear which may have traveled 1,500 kilometers from the Arctic Ocean, has arrived in an industrial Russian town, creating an issue for the authorities.

A polar bear, starving and weak, appeared in the world's northernmost city on Wednesday, causing a sensation among local Russians and creating an issue for authorities.

The female bear is believed to have walked more than 1,500 kilometers, as its native range lies largely within the Arctic Circle at that distance from the remote city of Norilsk.

It is the first bear seen in the industrialized city in 40 years, said local environmentalists. A group of specialists is expected to come to Norilsk to examine the bear and make a decision about his fate, Andrey Korobkin, a local wildlife official, told reporters. 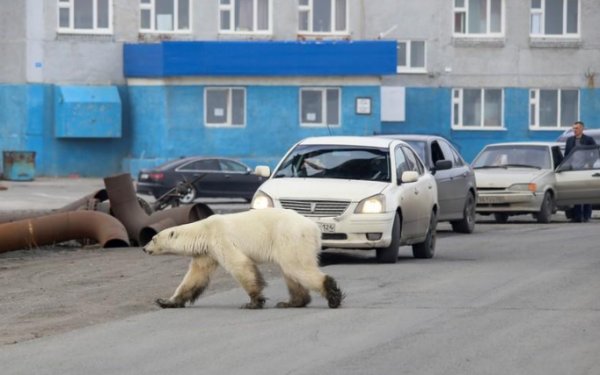 If needed, the arctic giant will be provided medical help and then it can be either returned to the wildfire or placed in a zoo, he added.

Ecologists have warned that global warming, and specifically the melting of arctic ice, has put polar bears at risk of extinction. 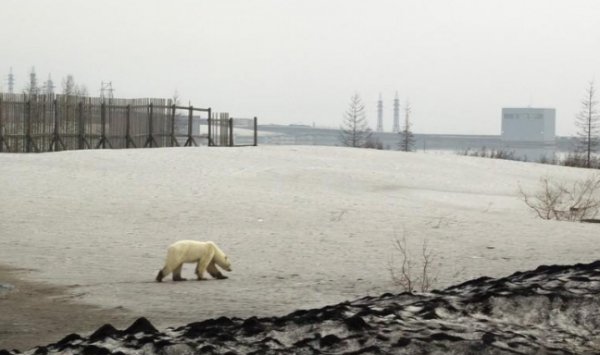 The shrinking arctic ice has had an extremely negative impact on the daily lives of polar bears, forcing them to range farther for hunting and depriving them of places to rest.