Star of Lord of the Rings, Ian Holm, dies at 88

British actor Sir Ian Holm, whose long career included the role of Bilbo Baggins in The Lord of the Rings, has died on Friday.

British actor Ian Holm, best known for his roles in “The Lord of the Rings” trilogy and “Alien”, has died aged 88, the Guardian newspaper said on Friday.

DUE TO THE PARKINSON RELATED ILLNESS

The actor, who received an Oscar nomination for his performance in the 1981 film “Chariots of Fire”, had died from a Parkinson’s related illness, the paper said. 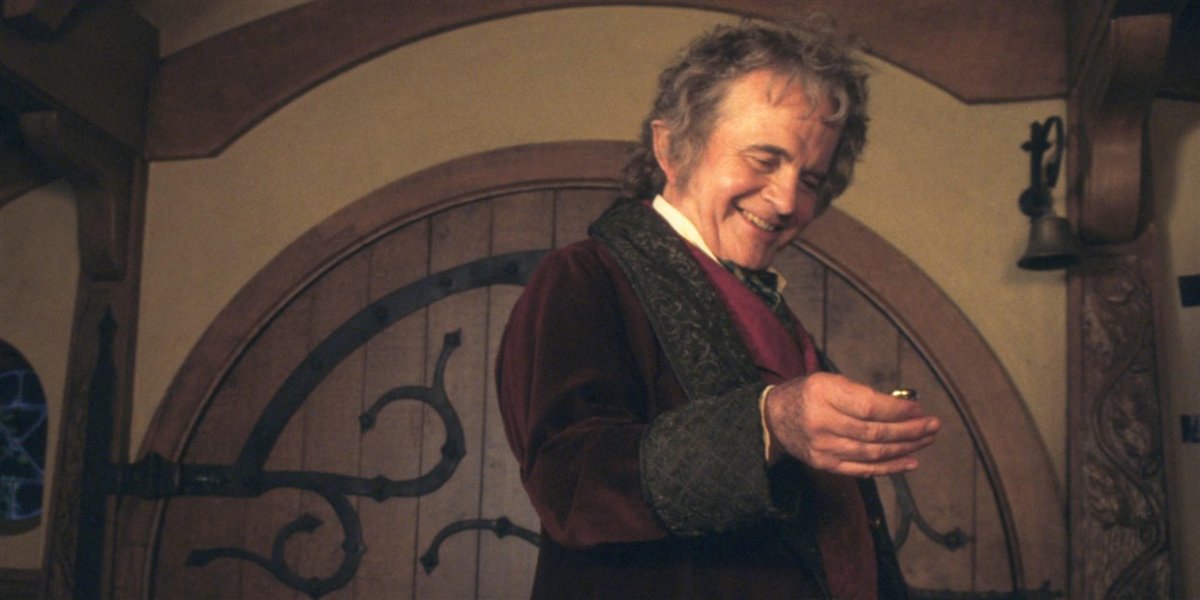 “It is with great sadness that the actor Sir Ian Holm CBE passed away this morning at the age of 88,” his agent told the paper. “He died peacefully in hospital, with his family and carer. Charming, kind and ferociously talented, we will miss him hugely.”

Holm began his career on stage working as part of the Royal Shakespeare Company and gained international exposure when he was cast as android Ash in the 1979 “Alien” film. 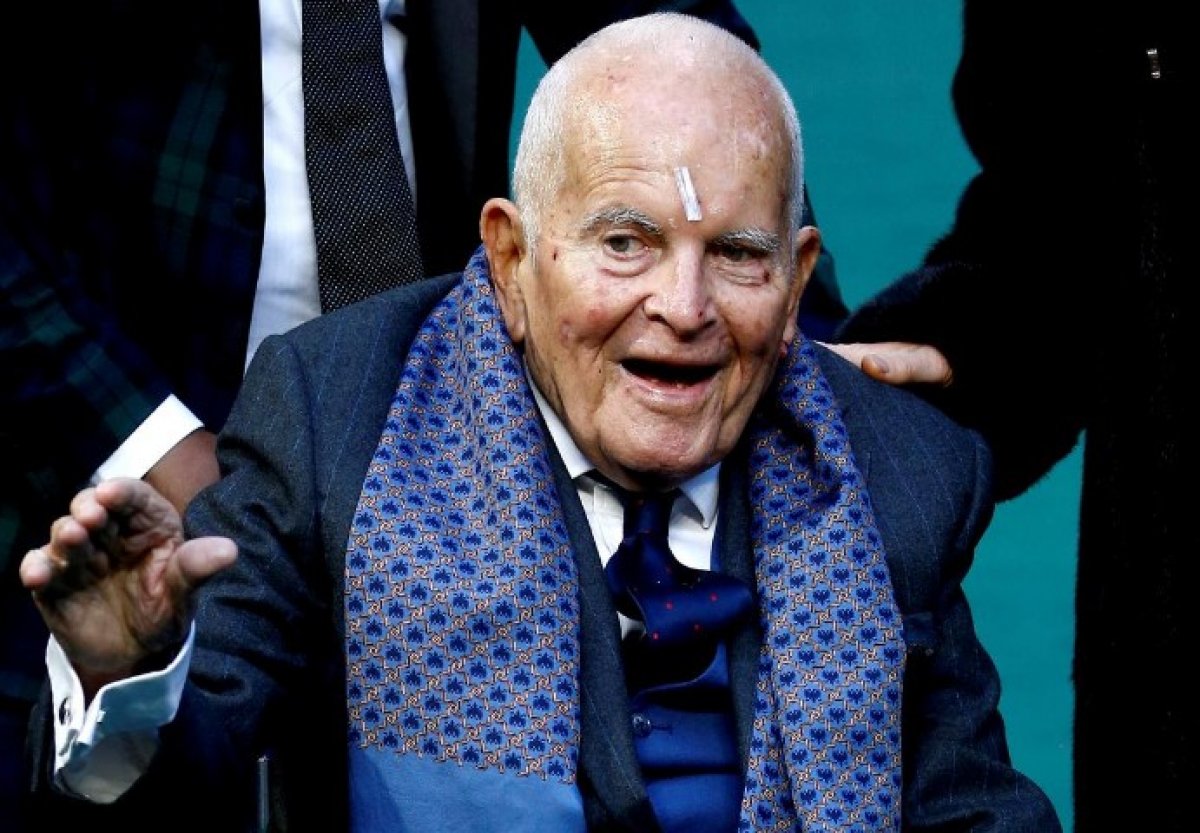 His role as an athletics coach in “Chariots of Fire” won him a British Academy film award (Bafta) and an Oscar nod for Best Supporting Actor, while he played Bilbo Baggins in two of The Lord of the Rings films, a role he reprised in the recent “The Hobbit” film series.