Muslim parliamentarians and members of a Muslim group in Sri Lanka have paid a condolence visit to the Archbishop Cardinal Malcolm Ranjith, following the terror attacks in the country that claimed 310 lives.

"OUR RELATIONSHIPS ARE GETTING STRENGTHENING"

According to a press release issued by Mufti M.I.M Rizwe, President of All Ceylon Jamiyyathul Ulama, Ranjith said preserving peace and religious harmony between the communities is important especially at difficult times. 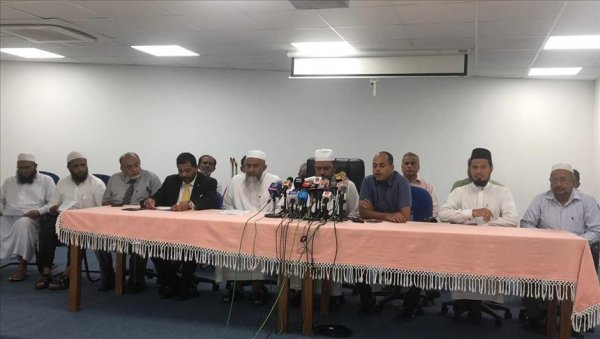 “Both parties emphasized on further strengthening of the good relationship that exists among the communities, for the betterment of our Motherland,” the press release said. “They also pledged to offer the fullest support in carrying out the necessary actions to be meted out on the perpetrators and terrorists,” Ranjith added. 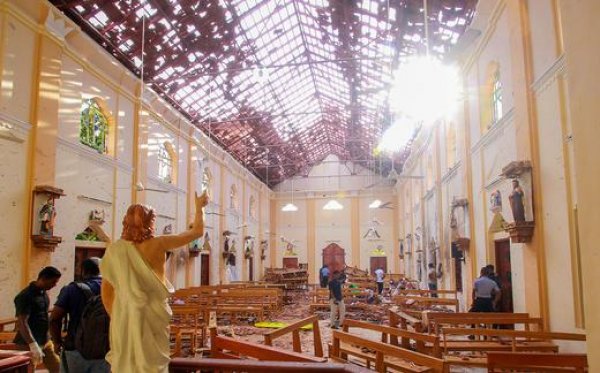 On Easter Sunday, at least 310 people were killed and 500 others injured when a total of eight explosions targeted eight different locations in and outside Colombo, the capital of Sri Lanka. The bombings hit churches in Kochchikade, Negombo and Batticaloa cities, as well as Kingsbury, Cinnamon Grand and Shangri La hotels in Colombo. 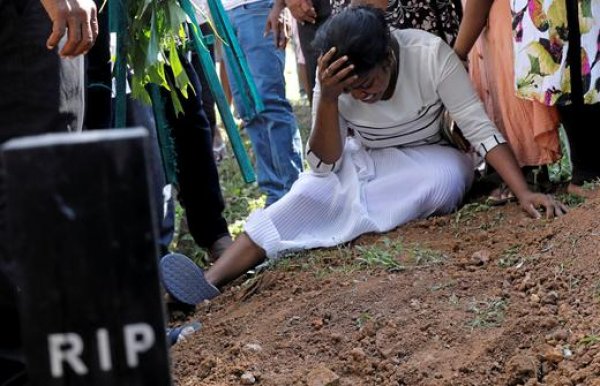 “Evil and brutal acts committed by individuals of a community doesn't portray the whole community at large,” the press release quoted Ranjith as saying. “At this moment of great tragedy, let us all join together in solidarity and face the challenges with mutual love and respect to move forward as Sri Lankans. We pray to Almighty Allah that He eases the pain of all who were affected and grant His mercy to them,” the release added.