Special naval forces of Turkey and Azerbaijan are continuing with joint training exercises, the Azerbaijani Defense Ministry said on Tuesday.

The exercises have "participation of underwater offence and underwater defense groups," a statement by the ministry read.

It said that the personnel carried out "combat live fire exercises to plan operations, neutralize the imaginary enemy and sabotage group, and destroy their temporary base." 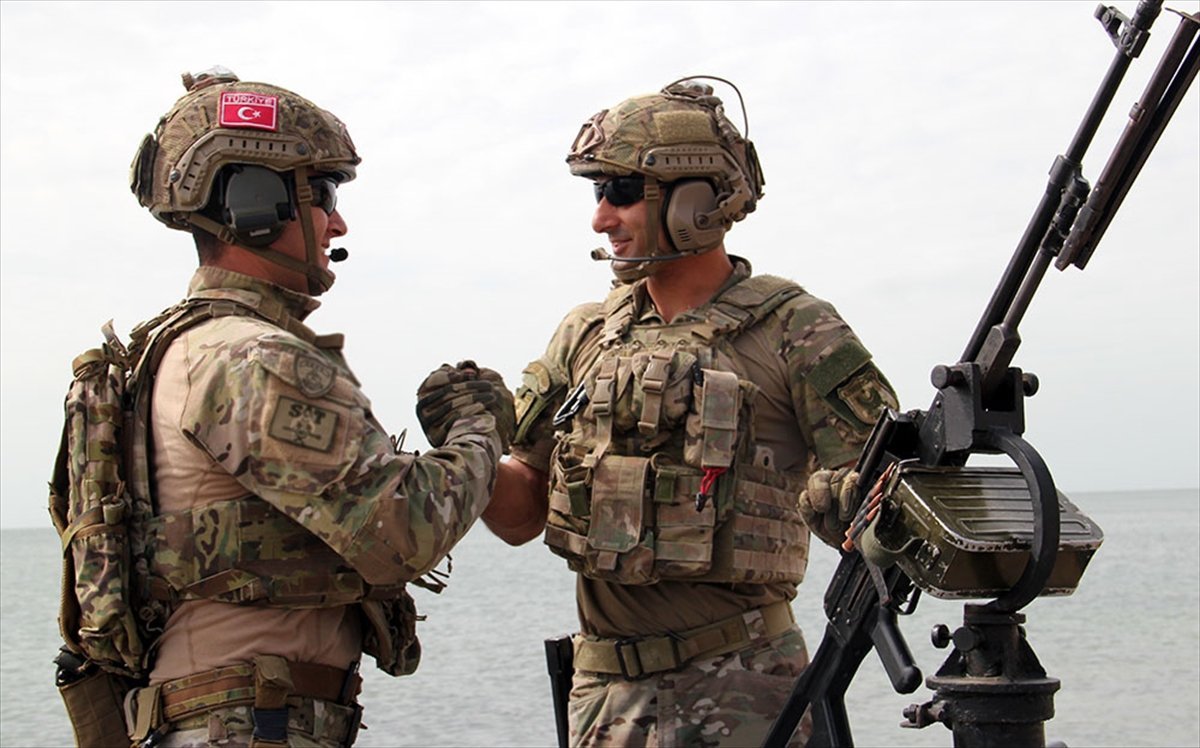 "During the exercises with the involvement of boats, the targets of the imaginary enemy were destroyed and the tasks were successfully fulfilled," the readout said. 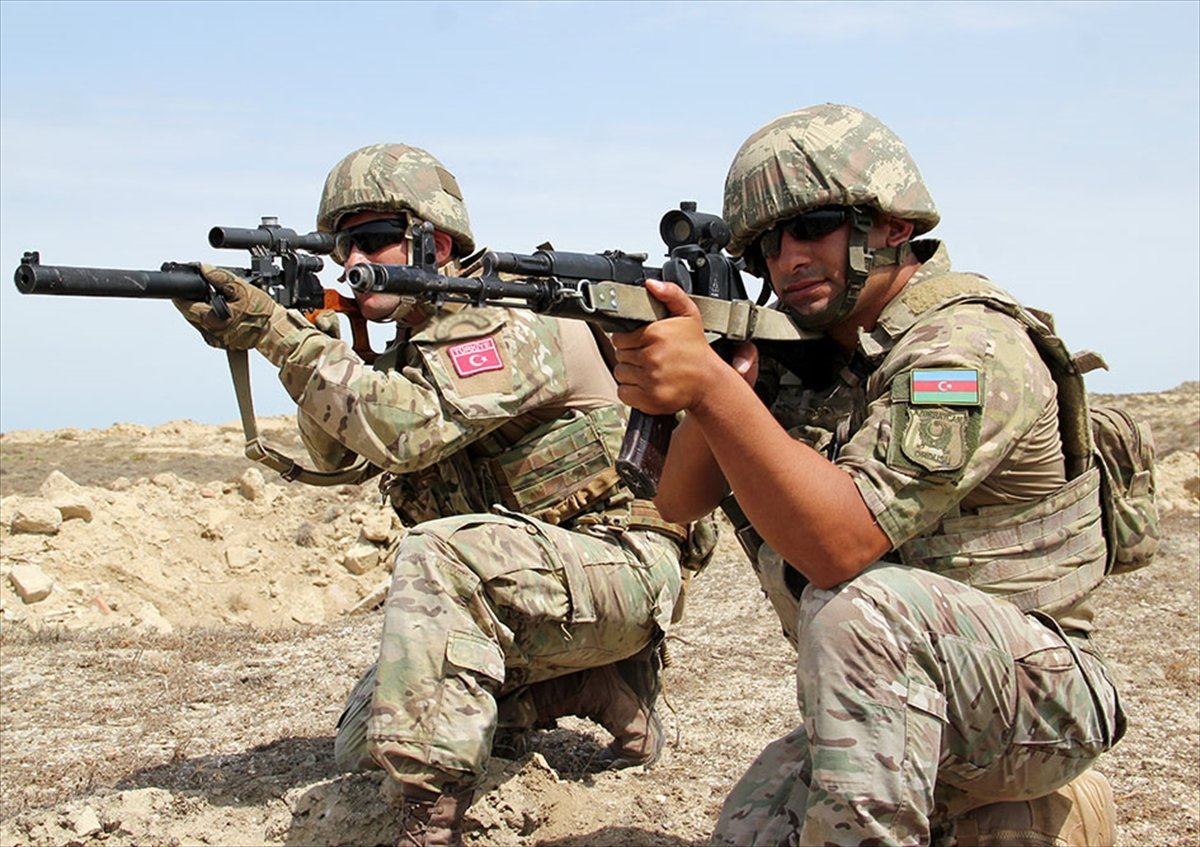 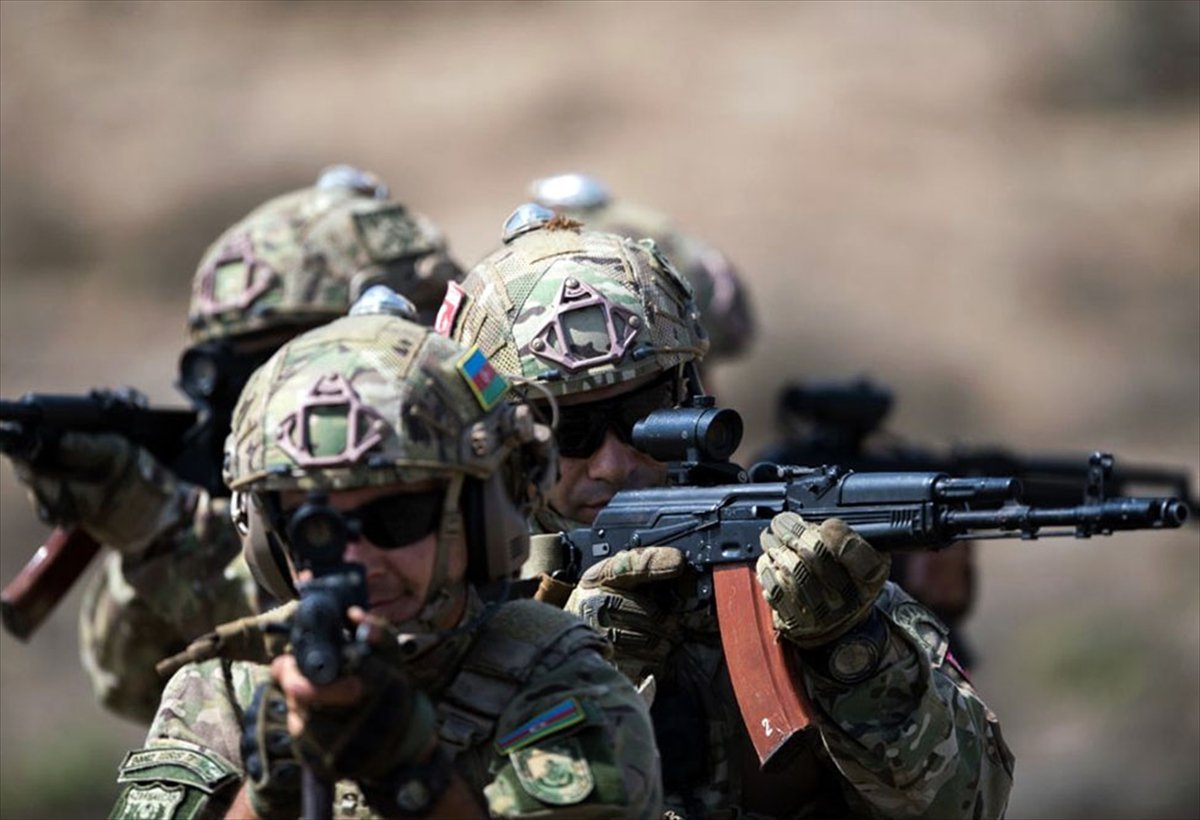 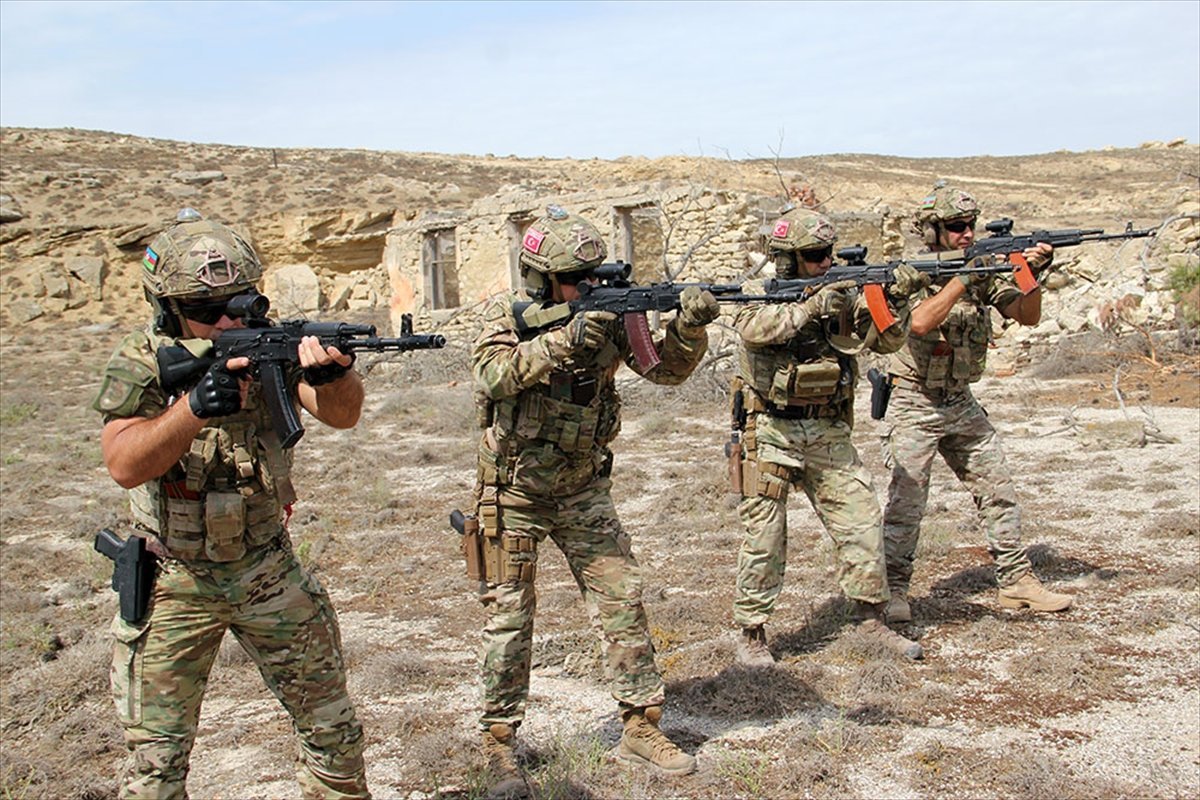 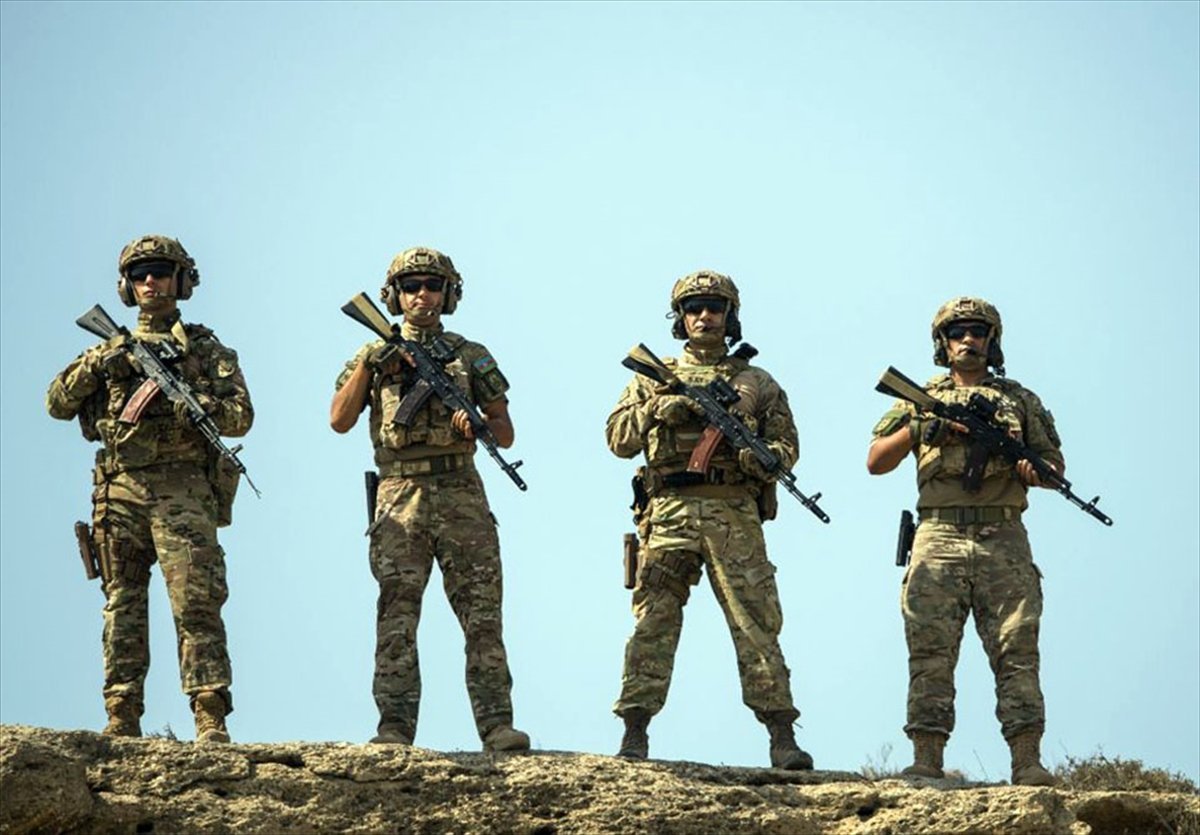 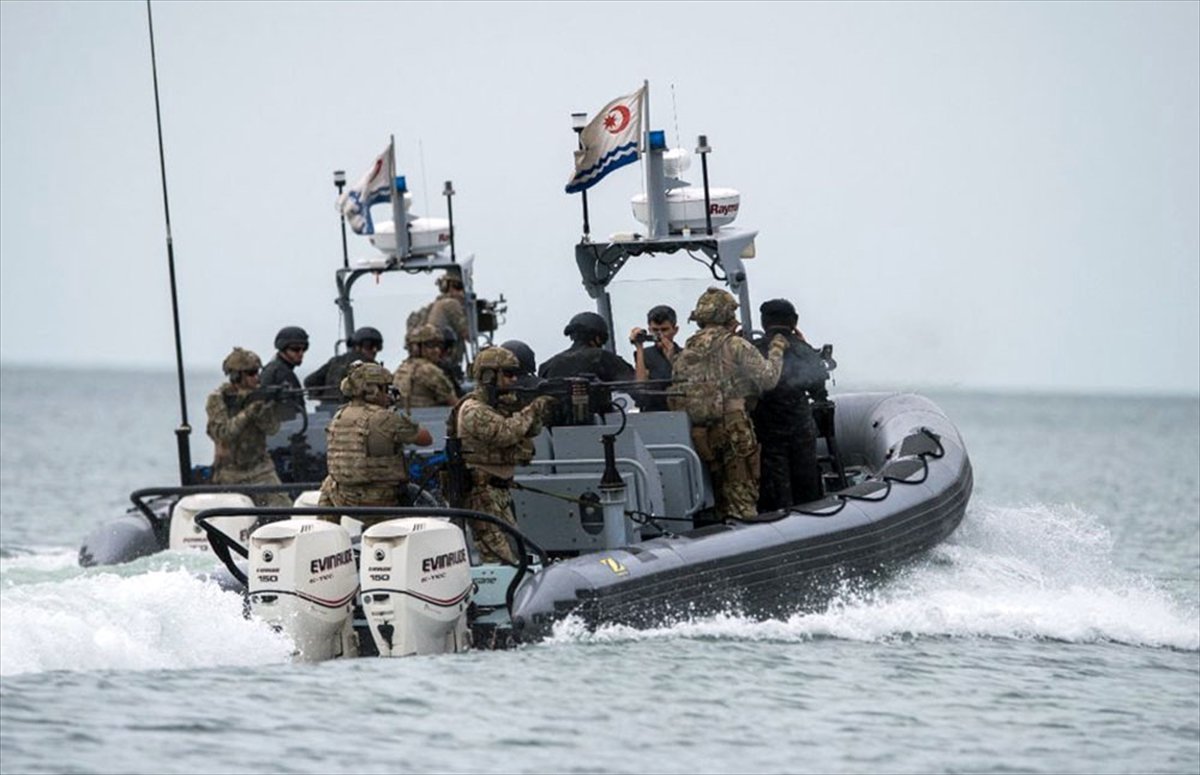