Princess Maria Teresa of Bourbon-Parma, a cousin of Spain's King Felipe IV, died on Thursday at age 86 after testing positive for the novel coronavirus.

THE FIRST ROYAL TO DIE FROM CORONAVIRUS

A member of the Carlist branch of the Bourbon dynasty, she became the first royal to fall victim to the pandemic that has gripped Europe for weeks.

Earlier this week, the 71-year-old Prince Charles tested positive for the coronavirus in the UK.

Spain’s royal family has also been tested, but all their results came back negative. 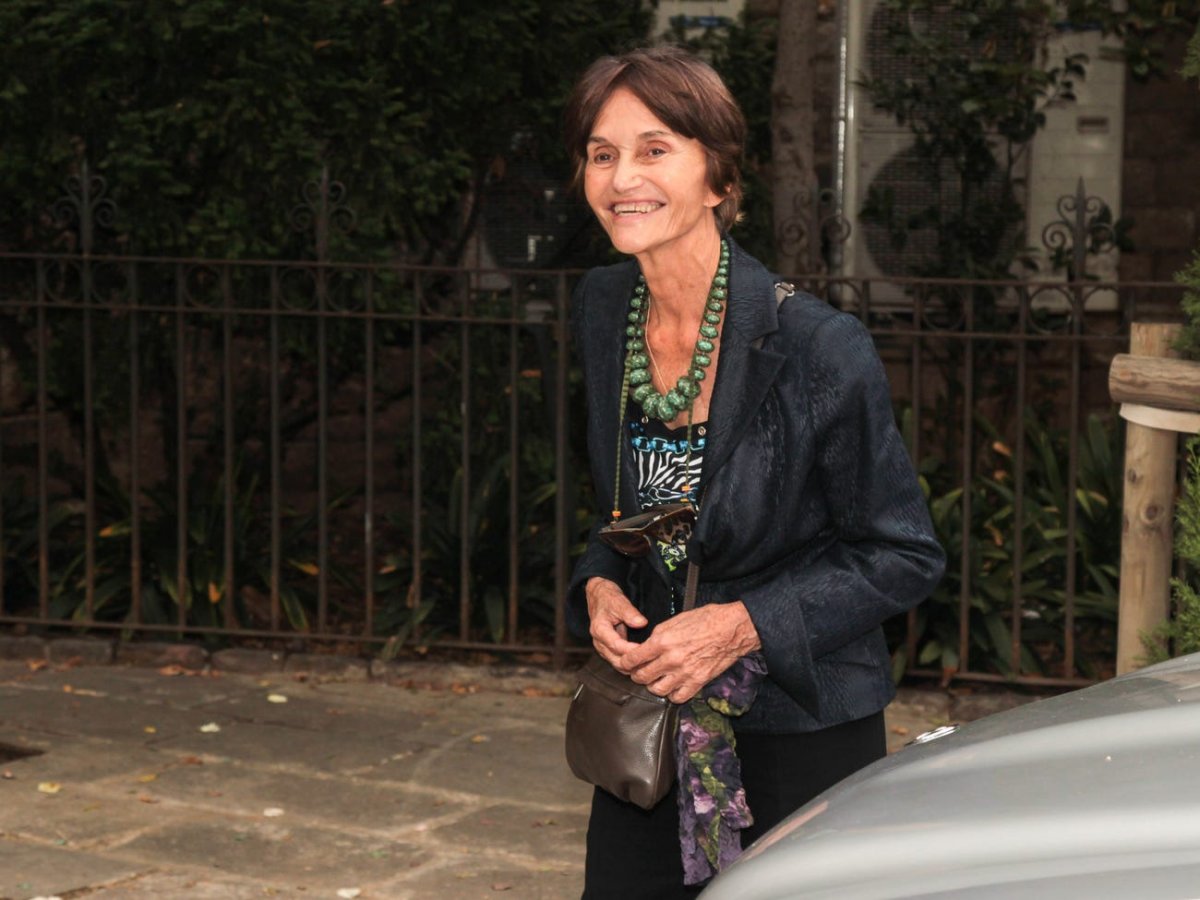 Known as the Red Princess for her relatively leftist views, Borbon-Parma worked as a Sociology professor at Sorbonne University in Paris and rarely used her royal title.

"Throughout her life she held a diplomatic attitude that was far from dynastic, in a way she was progressive, separating herself from the traditionalist principles of her younger brother Sixto," read an obituary in Spanish daily La Vanguardia. 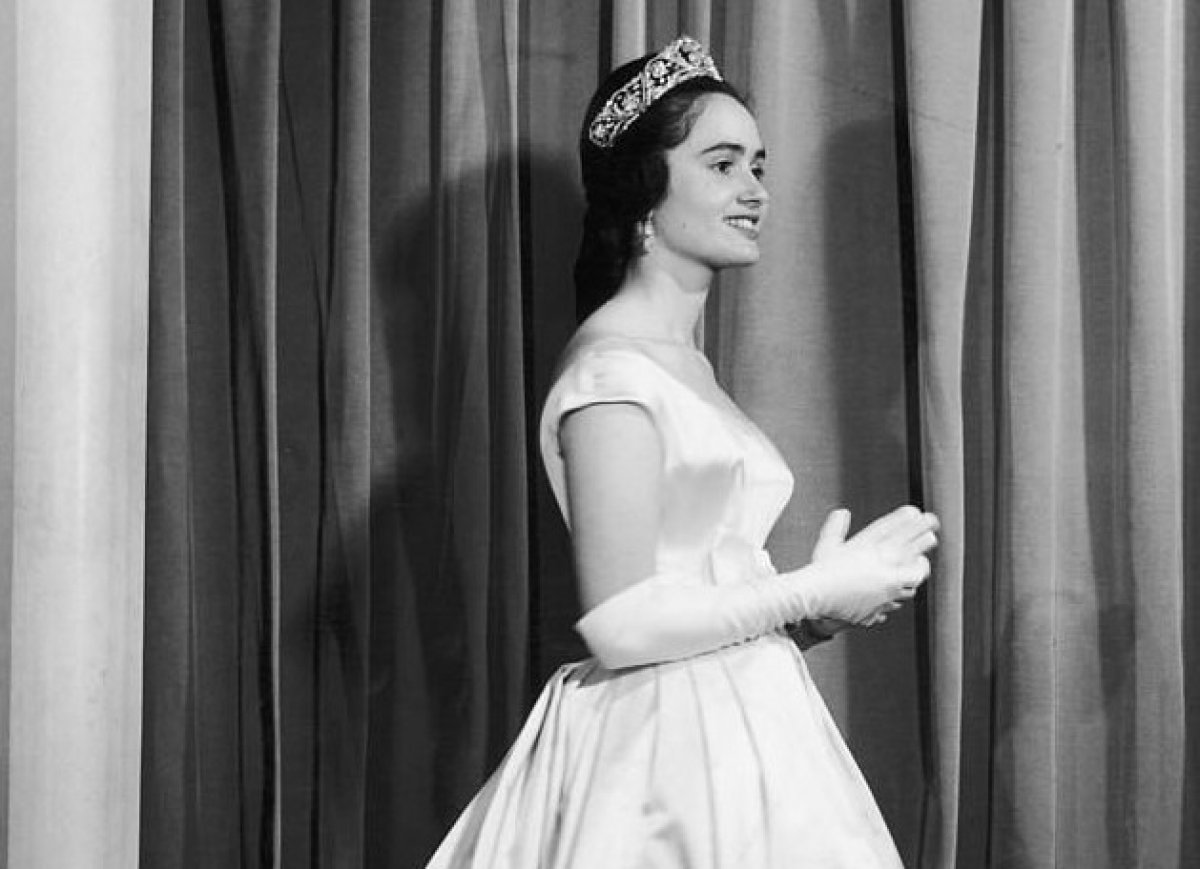 Several media outlets have incorrectly claimed that she is Spanish King Felipe VI's cousin. Instead, her lineage goes back to a branch of the royal family that disputed Isabella II's inheritance of the Spanish throne in the 19th century and triggered a series of civil wars in the country.

Her father, Javier de Borbon-Parma, inherited the Carlist claim to the throne.