The regional government of the Spanish capital Madrid ordered a lockdown from Monday in some of the poorer areas of the city and its outskirts that are home to about 850,000 people, after a surge in coronavirus infections there.

Regional leader Isabel Diaz Ayuso said on Friday movement between and within areas in six districts would be restricted, but people would be able to go to work in Spain’s hardest-hit region.

NEARLY 30,500 PEOPLE HAVE DIED ACROSS THE COUNTRY

Residents in Madrid’s poorer districts had said earlier they felt abandoned, stigmatised and feared new restrictions would deprive them of income. After the announcement, a few hundred protestors gathered in front of the offices of Madrid’s regional government to demand Ayuso quit. 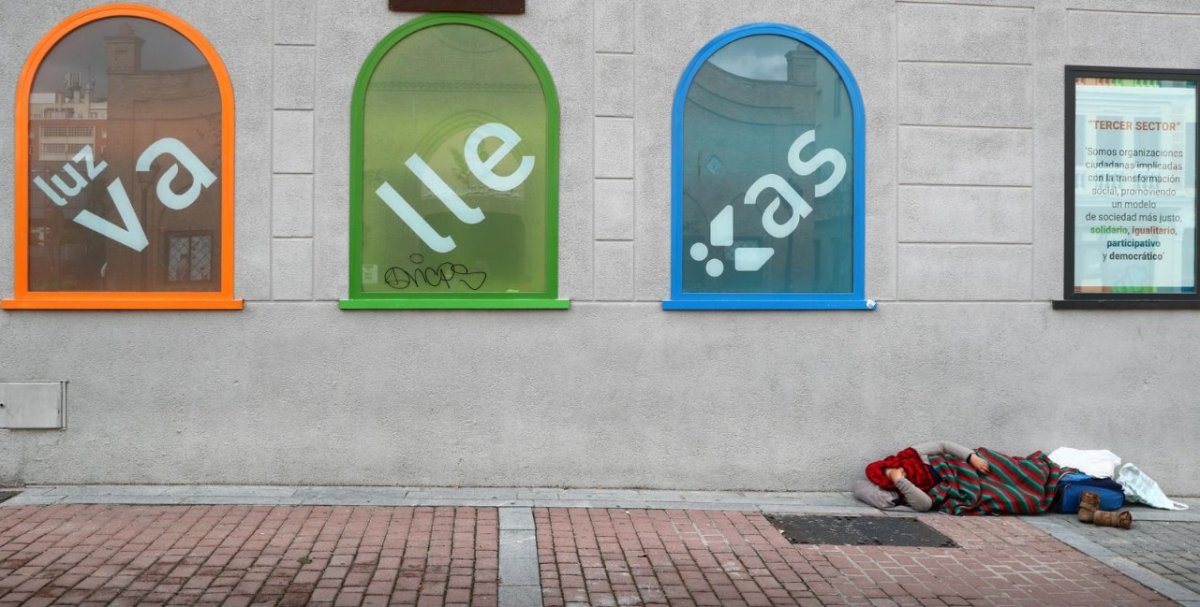 Access to parks and public areas will be restricted, gatherings will be limited to six people and commercial establishments will have to close by 10 p.m. in the areas.

The gap between poorer and richer areas is at the heart of a debate over how to curb an increase in new cases. The inequality gap and its correlation to coronavirus infection rates are also a hot political issue in Barcelona, the second-largest city. 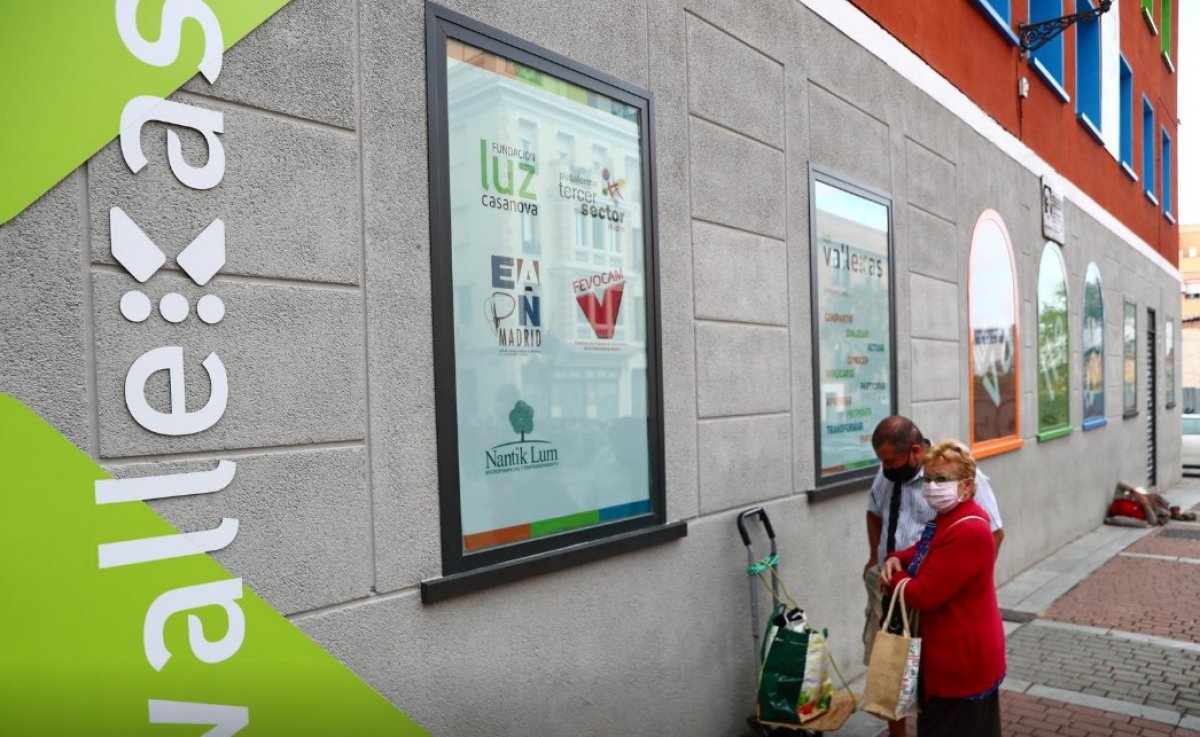 Some 640,040 people have been diagnosed with coronavirus in Spain, health authorities said on Friday, with a rise of 4,697 in the past 24 hours.

The health ministry data showed an increase of 14,389 compared with figures released on Thursday, but this included retrospective cases dating back a number of days.