The tax moves include raising corporate taxes on large companies, income taxes on high earners and increasing a capital gains tax above 200,000 euros.

Spain plans to raise taxes on large companies and wealthy people to fund increased spending on social care and infrastructure as part of its 2021 budget, the government said on Tuesday.

"THIS BUDGET CANNOT BE POSTPONED"

The left-wing government was spelling out some of its plans after it had already forecast earlier this month a worse-than-feared contraction of the coronavirus-battered economy this year and a strong rebound in 2021.

“This budget cannot be postponed. This budget is essential for the modernization and recovery of our economy,” Prime Minister Pedro Sanchez said in a televised statement. 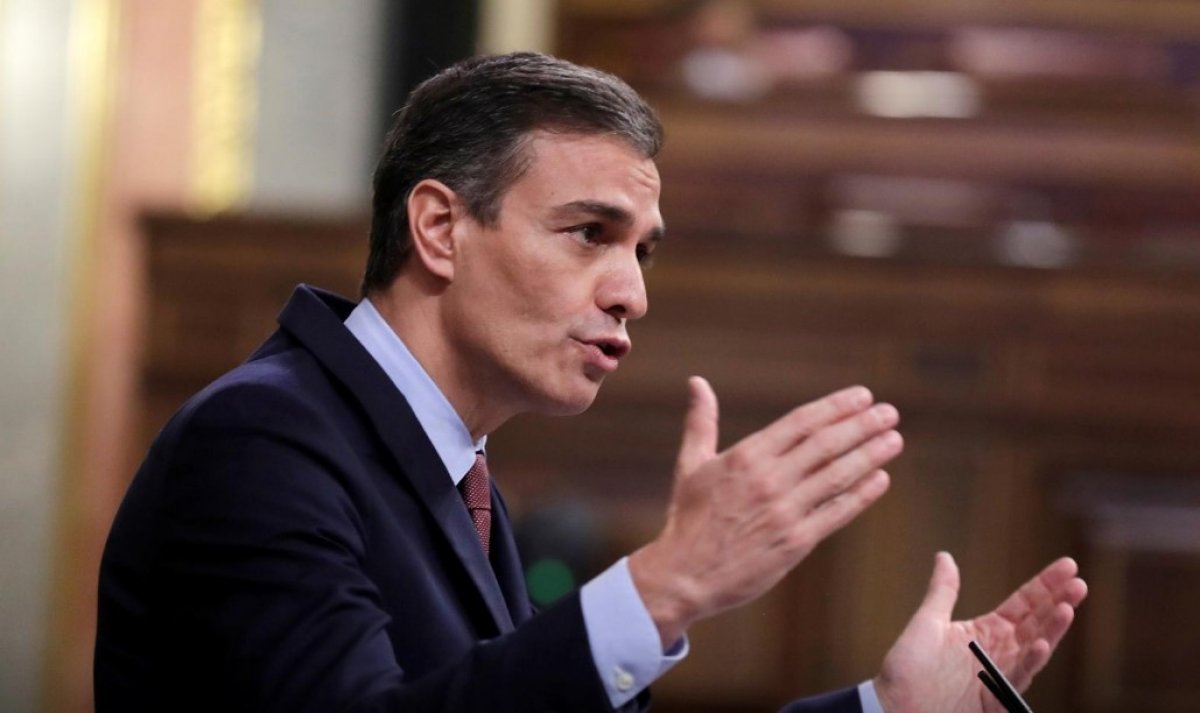 Sanchez said the government would double the infrastructure budget and would increase civil servants’ wages and pensions by 0.9%, in line with projected inflation. 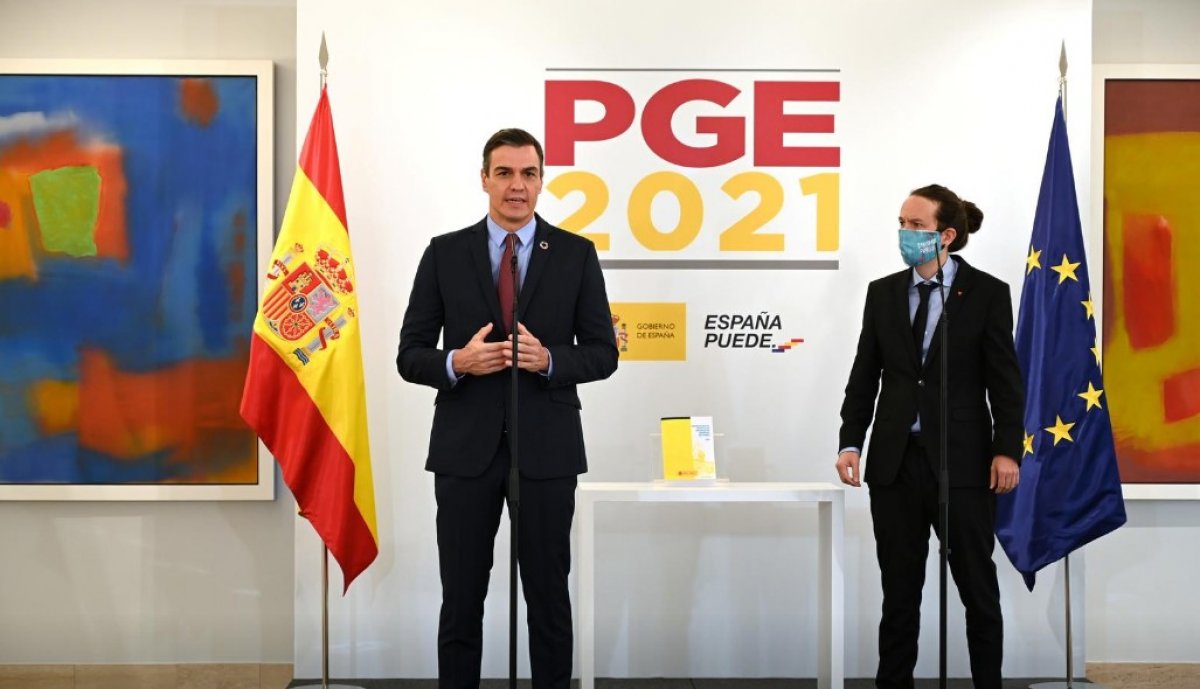 If the minority government gets enough votes to pass it in parliament, it will be Spain’s first budget since 2018, and the first full-year budget since 2016. In other years, there was simply a roll-over of the previous budget, for lack of a majority.