Albares said that social, economic relations have significantly increased in past decades.

Spain's foreign minister said on Monday that bilateral ties with Turkey continued to grow as their economic and social relations scaled up over the past two decades.

Speaking at a press conference in the capital Madrid, Jose Manuel Albares referred to a bilateral summit held in December in which the two sides emphasized their "comprehensive partnership."

This summit was not a sudden step forward, but a continuation of the relations already in place, said Albares.

The minister underlined that both countries shared a variety of similarities as they were part of the common region of the Mediterranean, while also being NATO allies and co-founders of the UN Alliance of Civilizations. 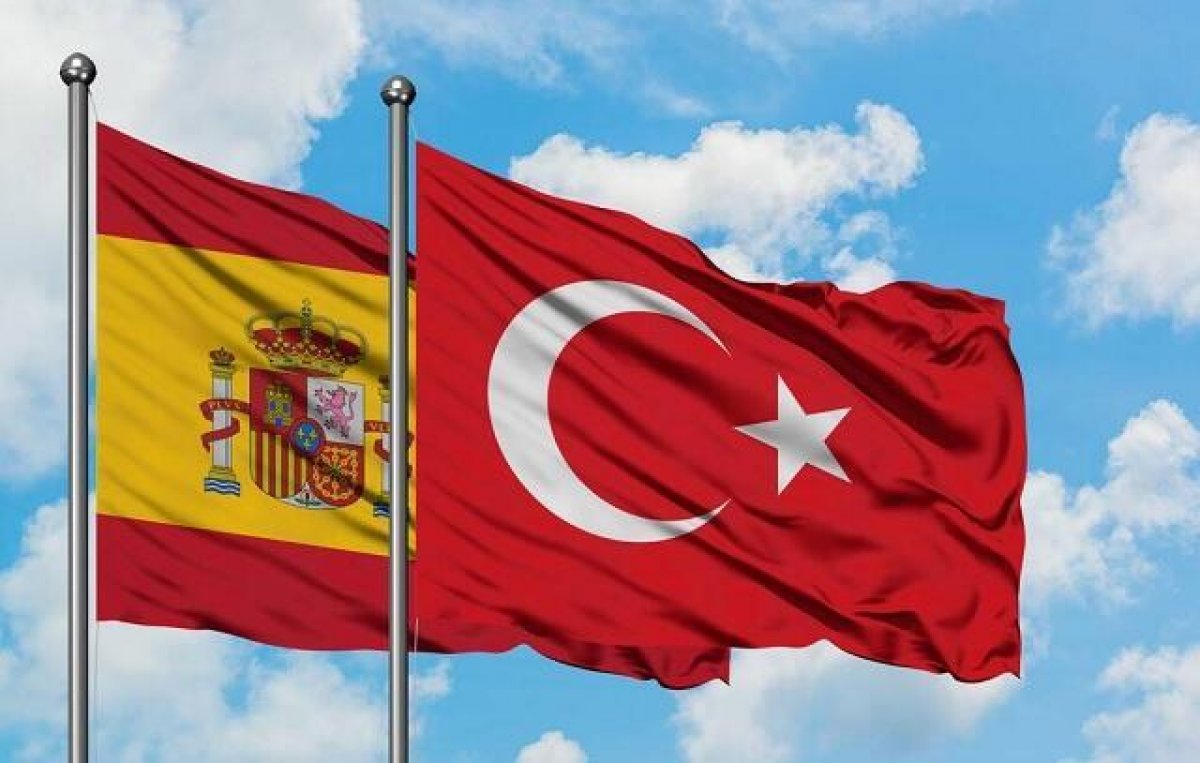 He further noted that the interest of Spanish companies towards Turkey has grown and that Spanish investments there had increased over ten-fold over the past two decades, while their peoples had gotten closer in the process.