Top Spanish court ruled in favor of moving of the former dictator’s remains out of the valley.

The Spanish Supreme Court on Tuesday approved the government’s plans to move the body of Spain’s former dictator Francisco Franco.

Franco has been buried in Spain’s controversial Valley of the Fallen monument since shortly after his death in 1975. The towering monument boasts the world’s largest memorial cross -- three times as high as the leaning tower of Pisa -- and one of the largest basilicas in the world.

The monument was constructed in part by political prisoners of the Francoist regime and is also the site of a mass grave that contains victims from both sides of the Spanish Civil War. 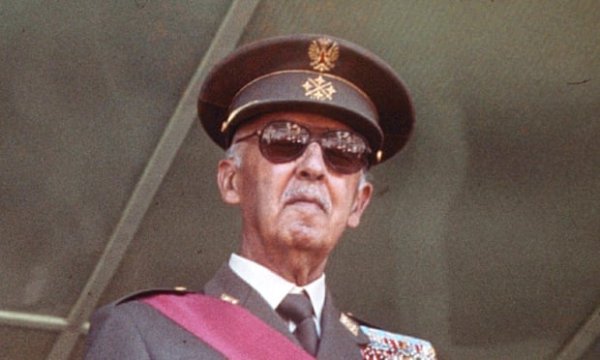 The Valley of the Fallen has long been a place of pilgrimage for Franco’s supporters, who often place fresh flowers on his grave. 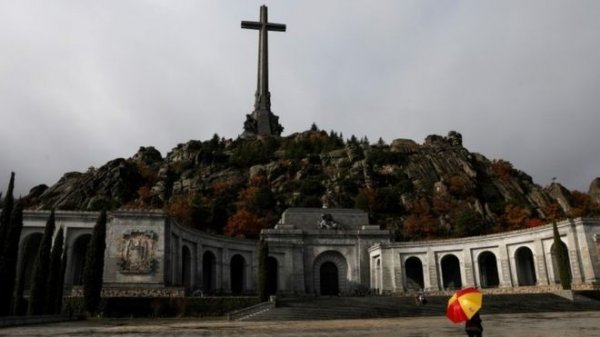 Families of the victims of Franco and left-wing politicians have expressed their enthusiasm for this historic Supreme Court decision.

Spain’s acting Prime Minister Pedro Sanchez called it a "great victory for Spanish democracy," tweeting: "the determination to repair the suffering of the victims of the Francoist regime has always guided the actions of this government".