Spain has the second-most confirmed cases in the world and one of the highest coronavirus death rates per capita.

As slightly over half of Spain’s population wakes up Monday to eased lockdown measures, the country saw new deaths and infections drop to lows not seen for weeks.

On Monday, Spain’s Health Ministry confirmed 123 more COVID-19 deaths -- the lowest number since March 18. In total, 26,744 fatalities in Spain have been confirmed so far.

The country also registered 373 new active cases, the lowest daily rise in more than two months. Spain has confirmed a total of 227,436 active cases. Of those cases, nearly 123,000 had to be hospitalized and more than 137,000 have recovered.

Today, parts of Spain that contain 51% of the country’s population, are taking the first major step towards easing the strict national lockdown that took effect on March 14. 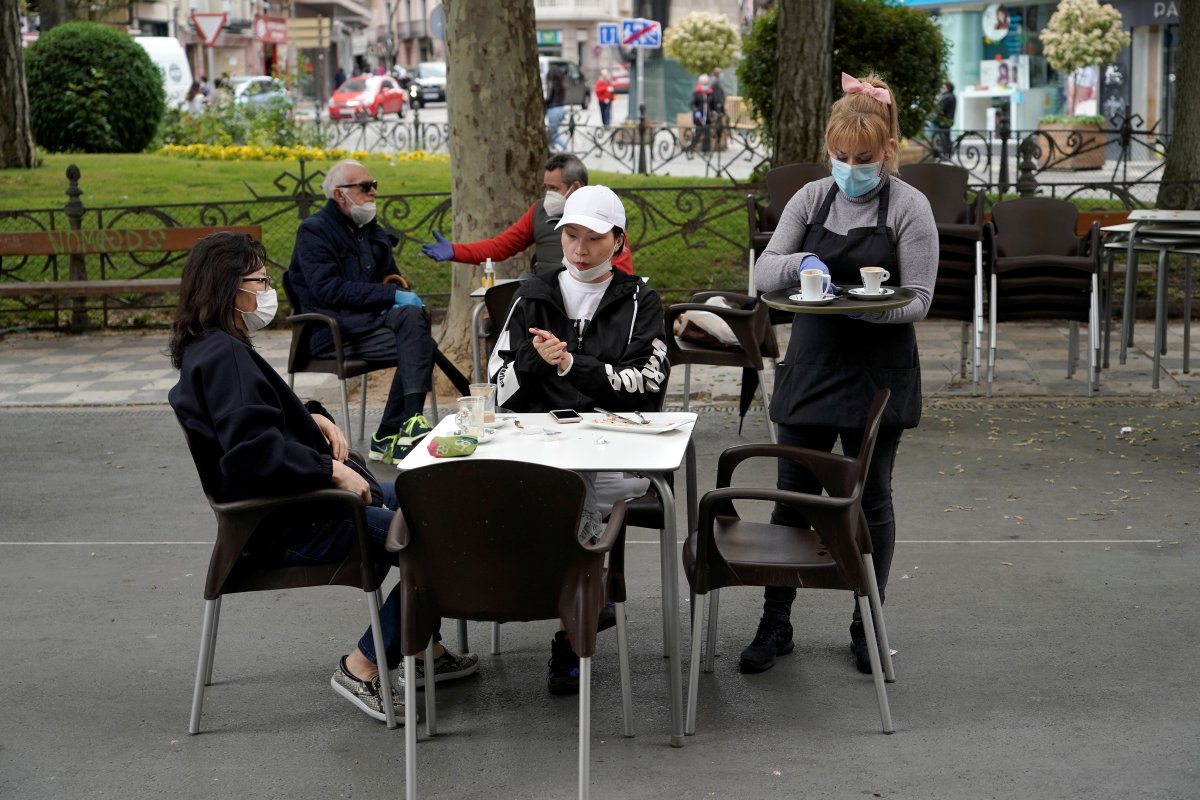 The outdoor terraces of places like cafes and restaurants can officially open at 50% capacity. Small shops can also open to the public for the first time, many of which were previously operating only under a reservation system.

Although residents may now move across provinces or cities, to a shop or terrace at any time during opening hours, exercise remains restricted to certain hours. People aged between 14 and 70, for instance, can only go for a walk, jog or bike ride before 10 a.m. or after 8 p.m. local time. 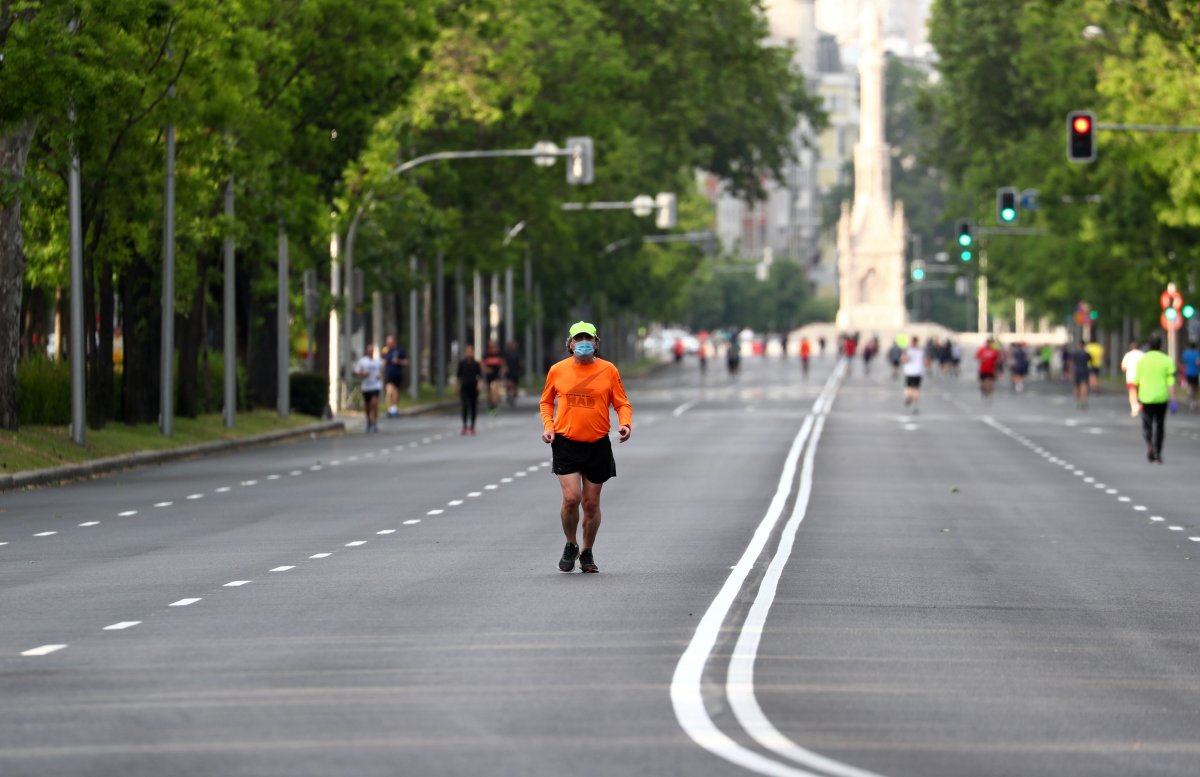 The rest of Spain, including cities like Madrid, Barcelona and Valencia, remain under stricter measures until they meet certain metrics related to the disease’s spread and healthcare system capacit