Spain declared a state of emergency on March 14. The army has been taking charge of nursing homes, checking on them and disinfecting the buildings.

Spanish Defense Minister Margarita Robles has said the country’s army has discovered elderly people that were "absolutely abandoned" and "lying dead in their beds" in nursing homes.

"We will be be totally relentless and assertive over this," Robles said, speaking on the Ana Rosa TV program on Monday.

"We have a clear message: the law will fall on all those who don’t comply with their obligations in these residences."

Dozens of Spanish nursing homes have been hit by the coronavirus pandemic, with many reporting widespread contagion, a lack of transparency and overburdened workers. Families of people at a residency in Leganes, Madrid, say that 20 have people died in in the past week because of the virus. 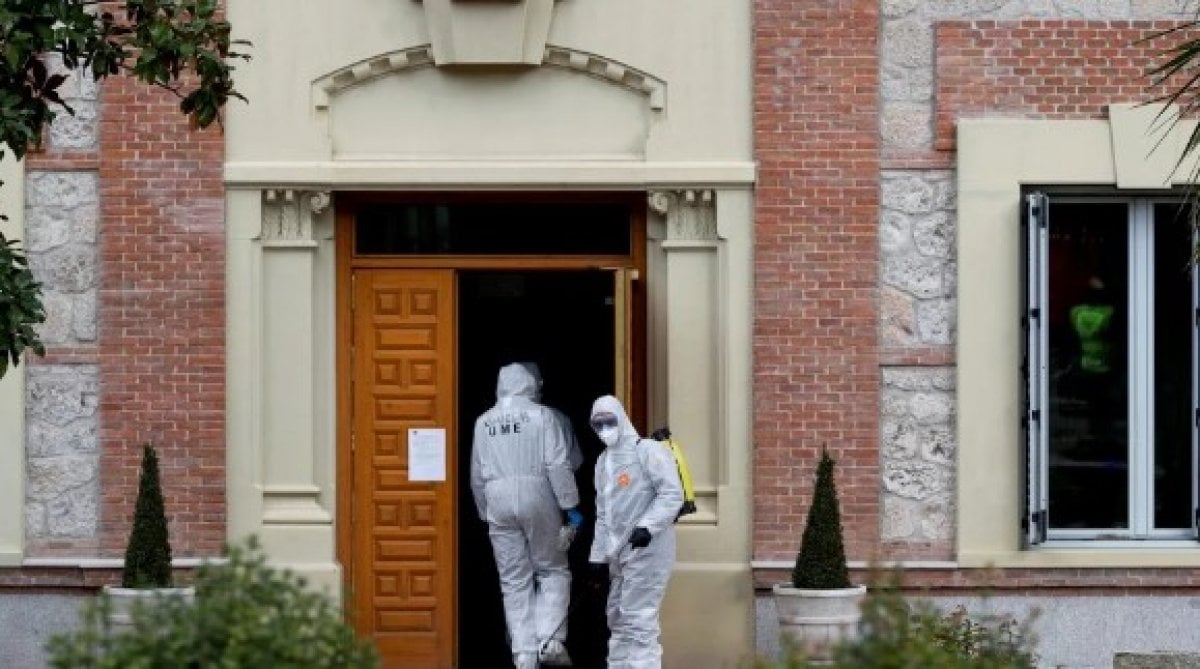 On a Facebook group for the Vitalia Home de Leganés, families say that the residents who have been isolated are not getting regular food and are in total solitude. They claim that their temperatures are not being monitored and that there are not enough health workers to help those who are bedridden and sick.

Widespread shortages of staff, protective materials and tests for both health workers and the elderly people who live there have been reported. The government has said it will soon begin to prioritize testing for these centers and has promised to provide more help, but quality can vary significantly.