In total, 49,243 people have been hospitalized due to coronavirus in the country and nearly 20,000 people have recovered.

With a record 849 deaths in one day, coronavirus has now killed a total of 8,189 people in Spain, according to data released by the Spanish Health Ministry on Tuesday.

The number of confirmed cases also jumped overnight by more than 9,000 to 94,417, with one of the biggest single day rises so far in the country.

Yesterday, the government said that nearly 13,000 healthcare professionals in Spain have been confirmed to have coronavirus – the highest proportion of affected frontline workers in the world.

Although supplies have been arriving, medical associations still say doctors and nurses are working in unhealthy conditions due to a lack of protective equipment. 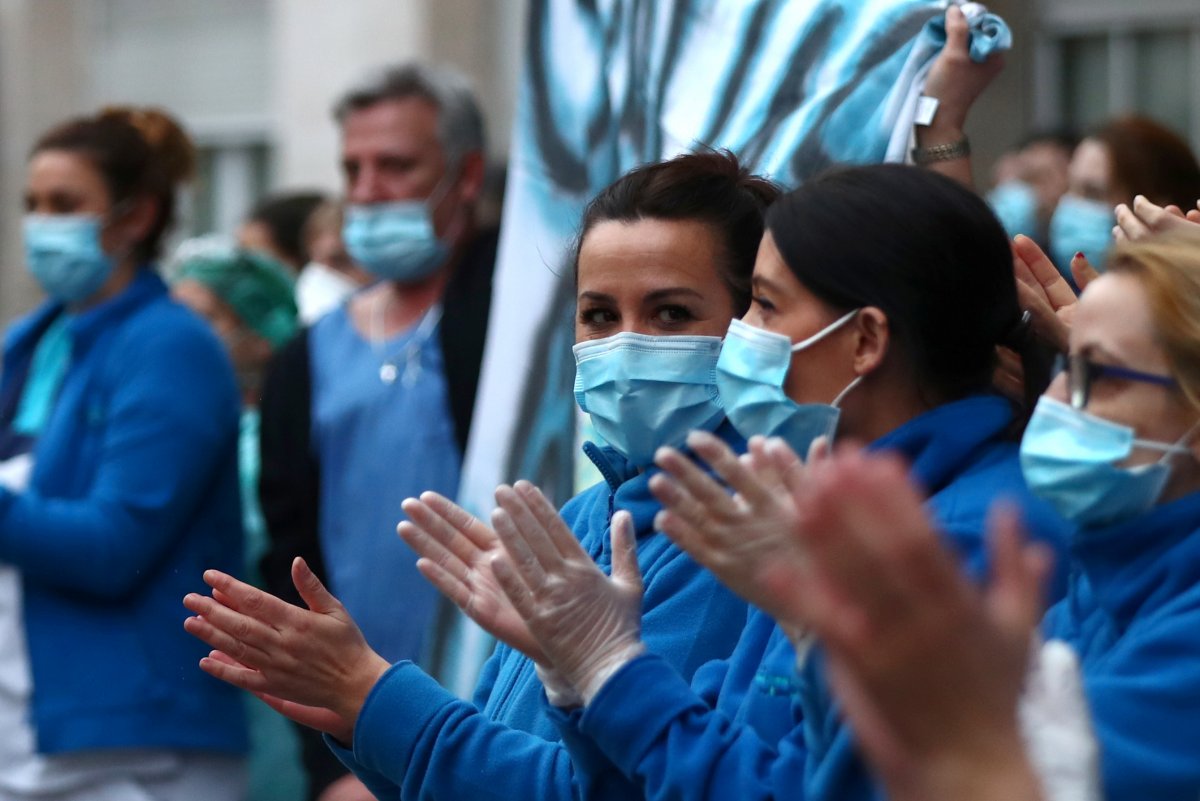 In a massive makeshift hospital in a conference center in the capital Madrid, local media showed workers standing in long lines to get protective gear that many said was inadequate.

Fernando Simon, the director of Spain’s emergency health services and leader of the government’s pandemic response, also tested positive for coronavirus on Monday. 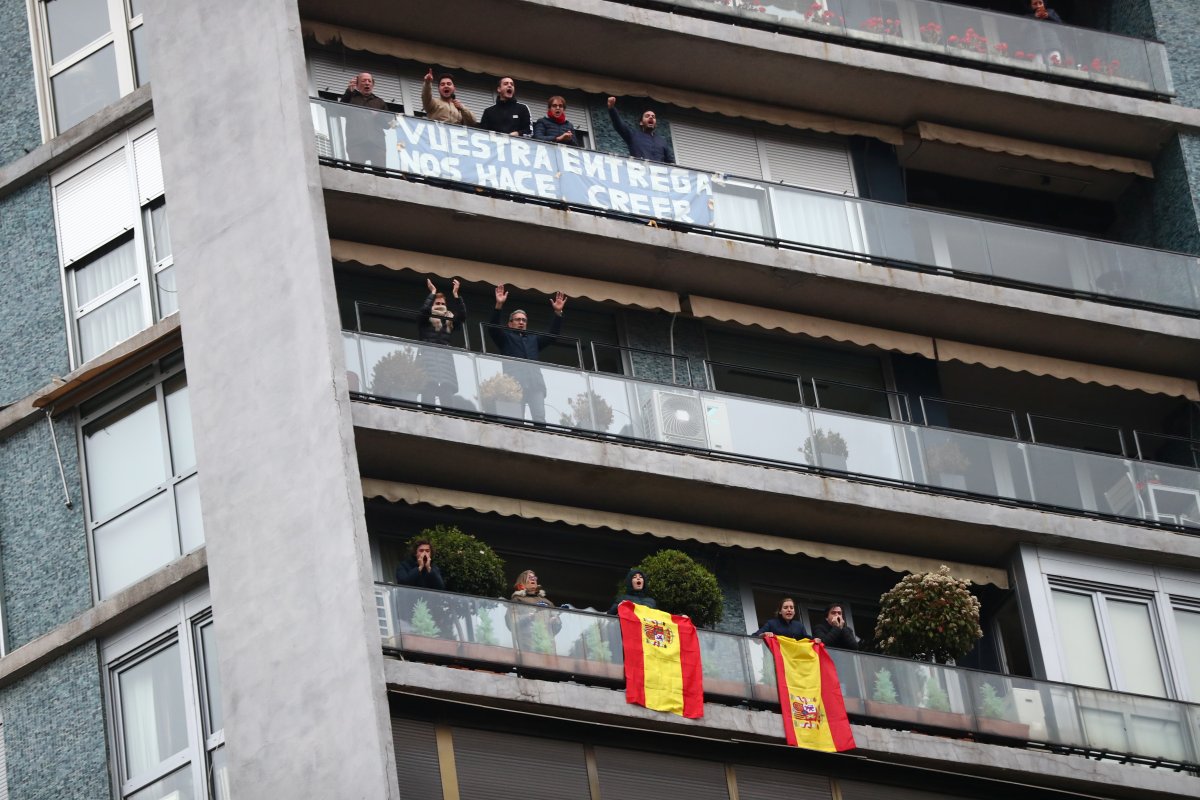 Maria Jose Sierra, Simon’s replacement, highlighted “changing trends” in the virus’s evolution in Spain, saying the proportional number of new confirmed cases is on the decline. Between Tuesday and Monday, new confirmed cases shot up by around 10 percent. “You have to take the numbers with a grain of salt, but this is what we hoped would happen with the social distancing measures,” she told a press conference.