Spain’s acting PM is not planning another election

Spain’s acting PM Pedro Sanchez said he is not planning to call a new election in the midst of complicated, multi-party talks ahead of a parliamentary vote on his investiture on July 22-23.

“I’m not contemplating, and am not working on the assumption of, another election,” Spain’s acting Prime Minister Pedro Sanchez Sanchez said during an interview with national television.

"I AM NOT WORKING ON THE ASSUMPTION OF ANOTHER ELECTION" 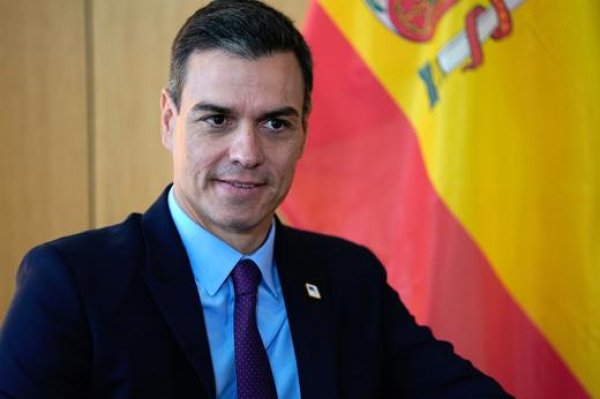 On July 22-23, Sanchez needs to win an absolute majority or at least 176 votes. If that fails, within two days he must seek a simple majority - where more lawmakers back him than oppose him or abstain - to be able to form the next government.

Talks between the PSOE and other political parties on the new government are stalled, with the Socialists and their closest allies, far-left Unidas Podemos, failing to reach an accord on an alliance again on Tuesday.

On Tuesday, PSOE’s parliamentary spokeswoman said they would give up trying to install Sanchez as prime minister if he fails to win the two investiture votes this month, raising the prospect of a new election in November, the fourth one in four years.