The travel restrictions will last until at least May 24, but Spanish PM has said he plans to extend the state of emergency until the de-escalation process is over in at least late June.

As Spain reported less than 200 daily deaths from coronavirus and under 450 infections for the second day in a row on Tuesday, the government announced new regulations for people entering the country.

With another 436 cases and 176 more deaths confirmed by the Ministry of Health, Spain now registers a total of 26,920 coronavirus fatalities and over 228,000 cases. Nearly 140,000 people have recovered and over 123,000 people have been hospitalized for the illness. 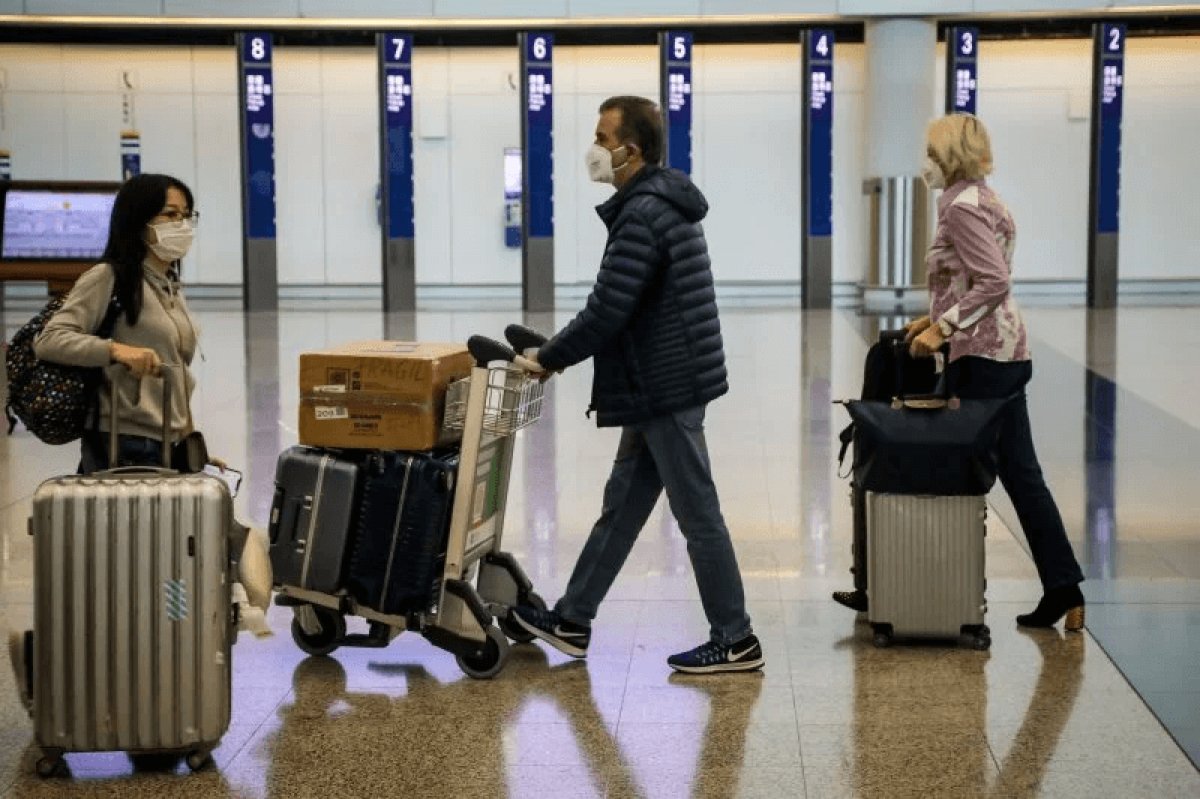 To prevent importing the virus, from May 15 and until Spain’s state of emergency comes to an end, international arrivals, including Spanish citizens, will be mandated to quarantine for two weeks. Exceptions exist for people who have to cross the border frequently for work. 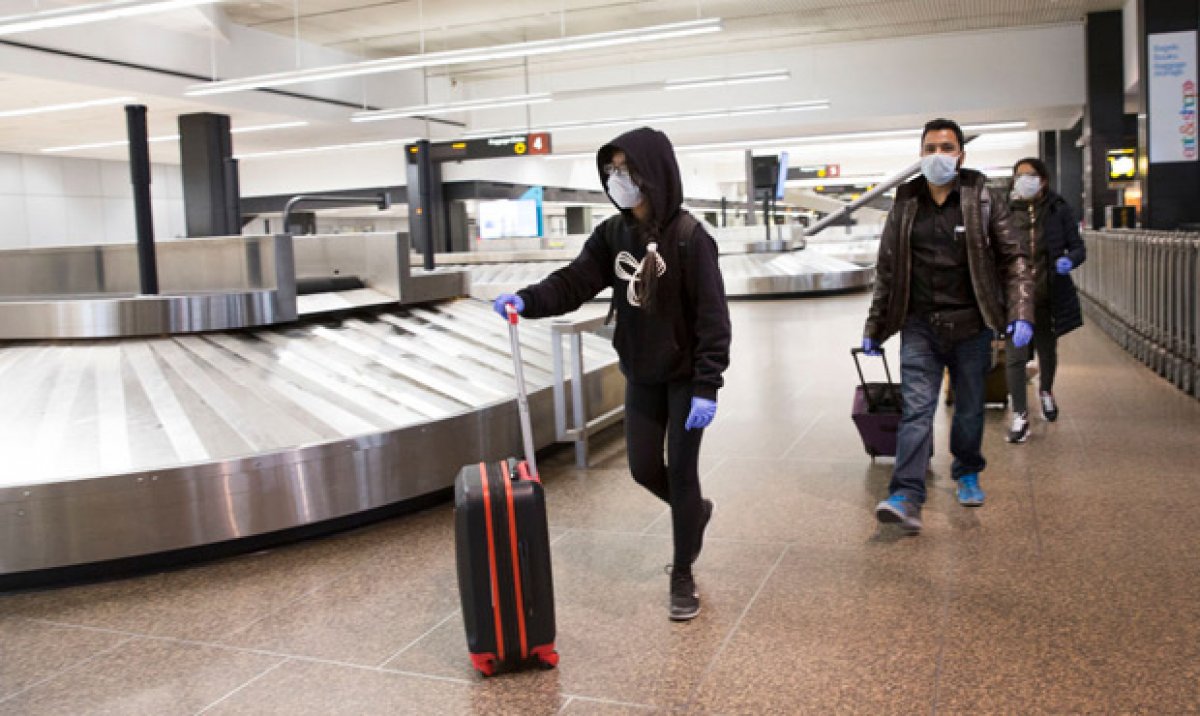 The decree published Tuesday also forbids foreign homeowners from coming to their second homes in Spain unless they are habitual residents.