Spain to let children out as lockdown loosens

On Tuesday night, the government bowed to public pressure and said children under 14 would be able to take short walks outside under supervision.

Spain aims to begin winding down its coronavirus lockdown in the second half of May, Prime Minister Pedro Sanchez said on Wednesday, though restrictions could come back if the epidemic worsens again in one of the worst-hit nations.

With the world’s second most infections, more than 200,000, and Europe’s second highest death toll, 21,282, Spain has imposed one of the severest lockdowns, including a controversial bar on children leaving homes even for walks. 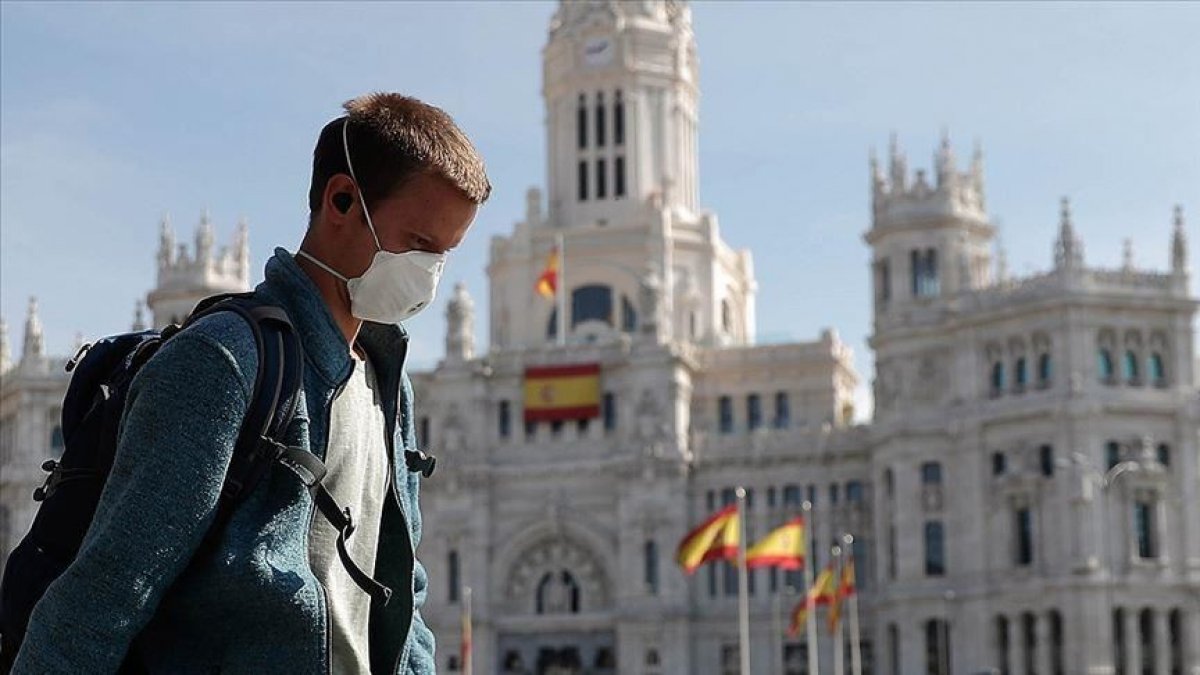 It has taken a few tentative easing steps, including allowing some workers to return from last week and giving permission for children to go outside from next weekend, but most restrictions remain in force. 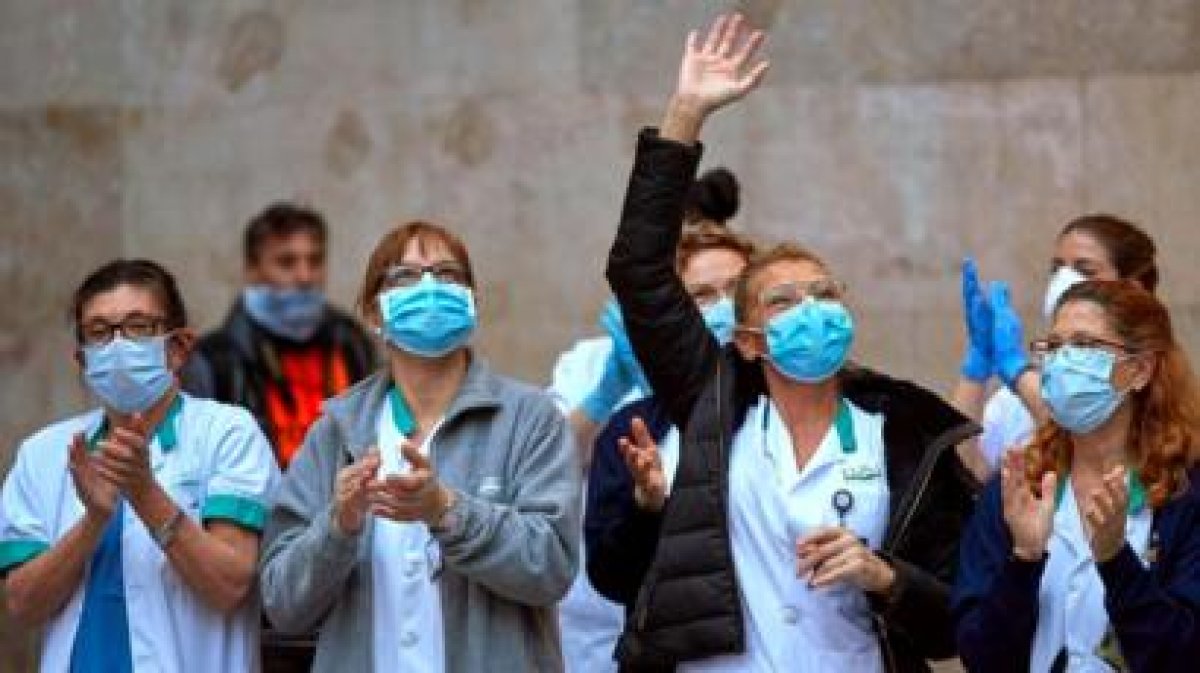 With the epidemic seemingly having passed its peak, measures will be eased slowly and gradually to ensure safety, Sanchez said at a parliamentary session where he will ask lawmakers to extend the state of emergency until May 9. “We will be going back-and-forth depending on how the pandemic evolves,” he said.