Spain to cooperate with France, Germany on fighter jet project

Spain has joined a Franco-German project to manufacture next generation fighter jet, which aims to reduce Europe’s dependence on the US.

Spanish Defense Minister Margarita Robles signed an accord with her German and French counterparts, Ursula von der Leyen and Florence Parly, regarding the development of aerial combat system and fighter jet on Monday.

Parly said the Future Combat Air System (FCAS) was of huge importance in the sense of power struggle in the second half of the 21st century and referred to the agreement as a “historical” moment. 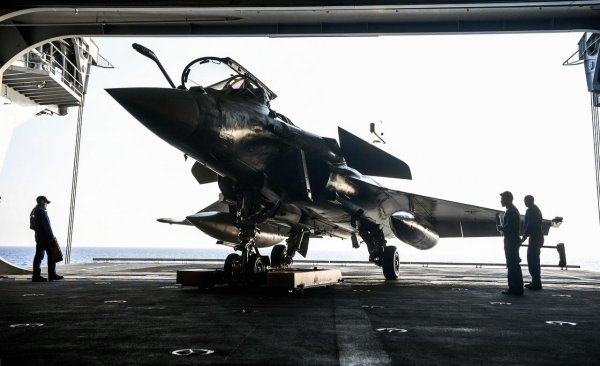 Within the frame of agreement, European aerospace company Airbus and French Dassault Aviation will produce the combat jets, which will replace Dassault’s Rafale and Germany’s Eurofighter. The system is not expected to be operational until 2040.

While the parties are yet to make a statement regarding the cost of the Project, German media outlets said the project will exceed €100 billion ($112 billion). 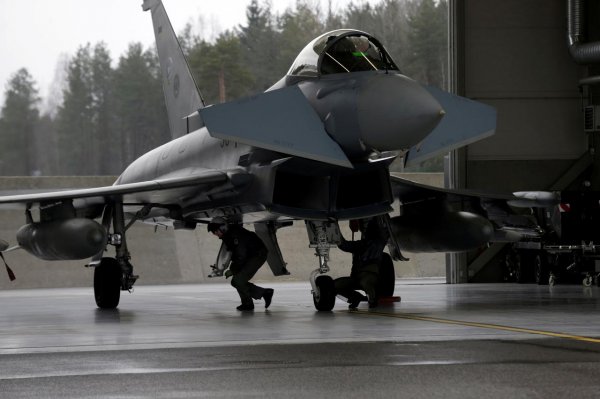 The governments in Paris and Berlin will initially invest a total of €4 billion ($4.49 billion), according to countries’ defense ministries. The idea of producing a joint next-generation combat jet was first mentioned by German Chancellor Angela Merkel and French President Emmanuel Macron in 2017.

The European authorities have long been criticized for being dependent on the US in the context of the defense industry and that they failed to compete with the US and China-based companies in the sense of developing key technologies.