Thousands more who died at home, in care homes or in hospitals without being tested were not included.

After one month of lockdown, Spain confirmed 523 more deaths on Tuesday, bringing the total number of official fatalities up to 18,579, according to the Ministry of Health.

Though Spain has enforced a lockdown since March 14, the number of new contagions remains significant. Over the last 24 hours, Spain confirmed nearly 5,000 new coronavirus cases, bringing the total number to 177,633.

70,853 PEOPLE HAVE RECOVERED FROM THE DISEASE

Spain already has the highest per-capita mortality rate from coronavirus in the world. Yet Spain's death toll only includes those who died in a hospital and tested positive for the disease. 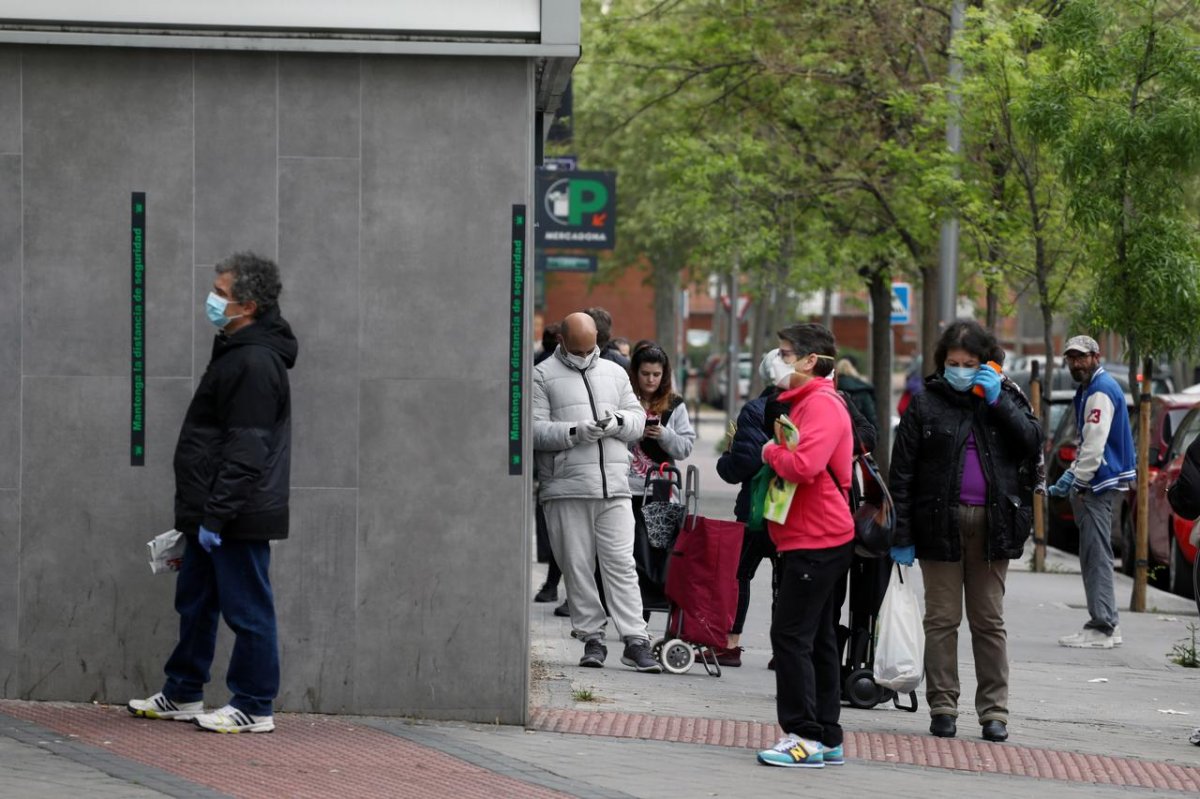 The country extended lockdown measures until April 26, but government officials suggested on Tuesday that they would continue until at least May 11. This would bring the total duration of the measure to two months.