Under a new reporting system, Spain on Tuesday said that 35 deaths from coronavirus had been confirmed in the country over the last seven days.

If the new Health Ministry data bears out under comparison, the figure would make Spain one of Europe’s most successful countries in controlling the virus.

This week the ministry updated the way it reports coronavirus data to give confirmed deaths, not just notified ones. It also revised Spain’s total death toll, which now stands at 27,117 – down from the nearly 29,000 reported this weekend. 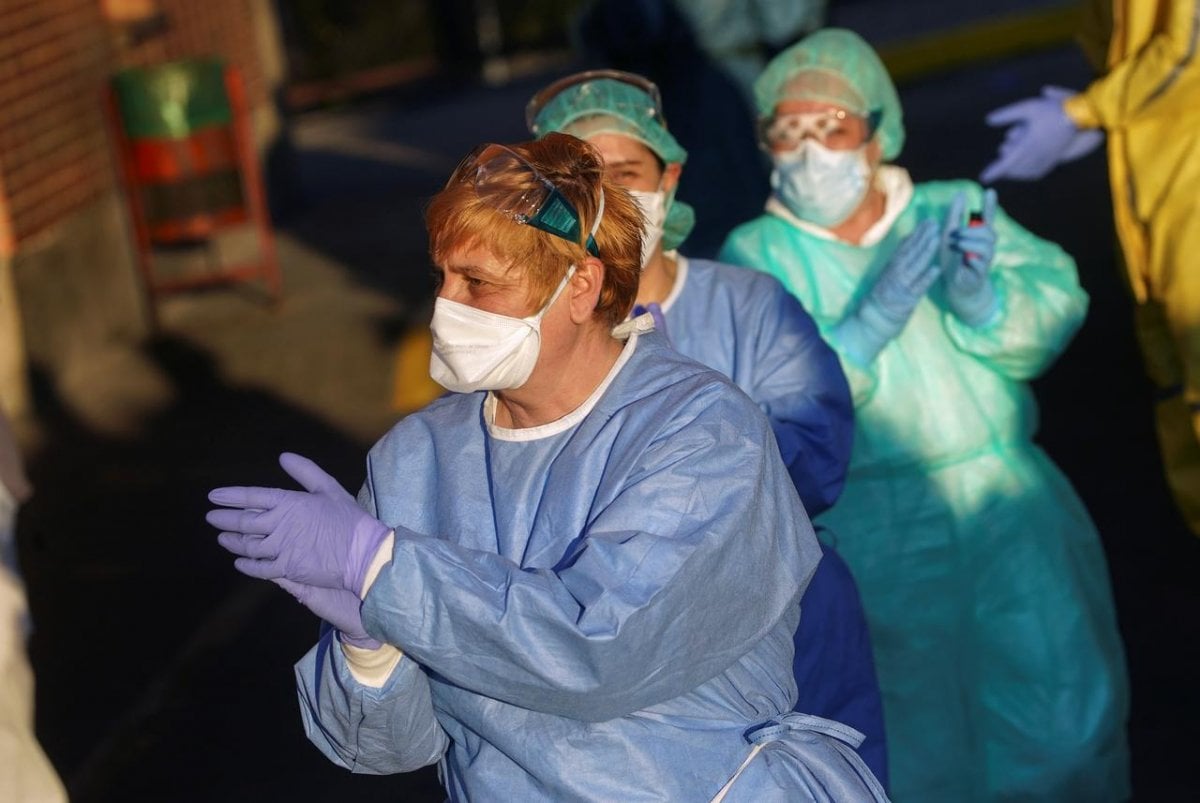 Spain’s chief epidemiologist, Fernando Simon, said Spain’s daily death numbers were related to notifications – but the notifications could have come days or even weeks after the death took place. So the country is now opting to report only the number of new deaths confirmed, not just notified, within the last week. 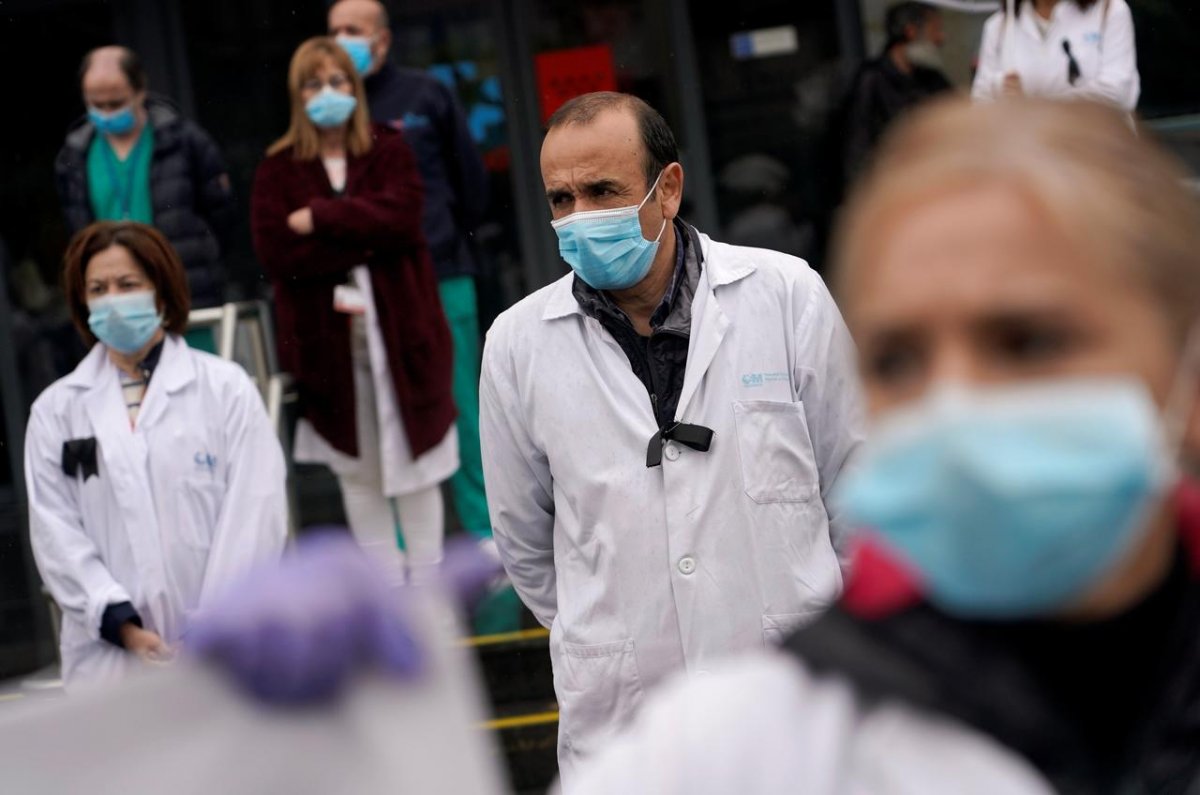 On Monday, the Health Ministry reported 50 confirmed deaths over the last seven days – 15 more than Tuesday.