Spain’s confirmed case number surges to over 11,000, with virus-killing 491 people so far.

The coronavirus pandemic is becoming increasingly apparent in Spain’s hospitals, which registered a total of 491 deaths on Tuesday, with 182 more people compared to a day earlier.

HEALTHCARE WORKERS HAVE BEEN EFFECTED

The number of confirmed cases in the country also jumped up nearly 2,000 in one day to 11,178, according to the Health Ministry. According to Fernando Simon, the head of Spain’s emergency services, approximately 455 healthcare workers have been infected. 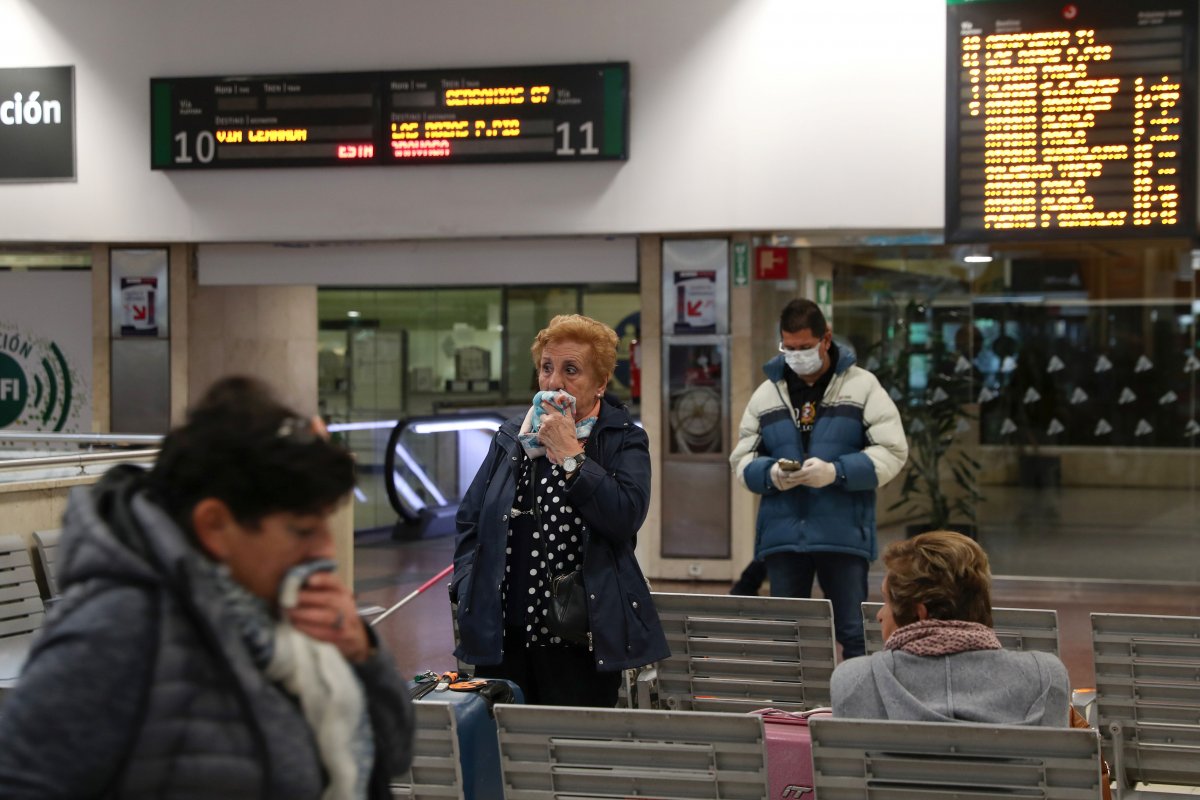 Spain, the world’s fourth-worst affected country by the virus, has been on full lockdown since Saturday night.

At the moment, there are 563 coronavirus patients in Spain’s intensive care units, with over half of them in Madrid. The death rate in Madrid has been 7.3% so far, but there are many cases yet to be confirmed. 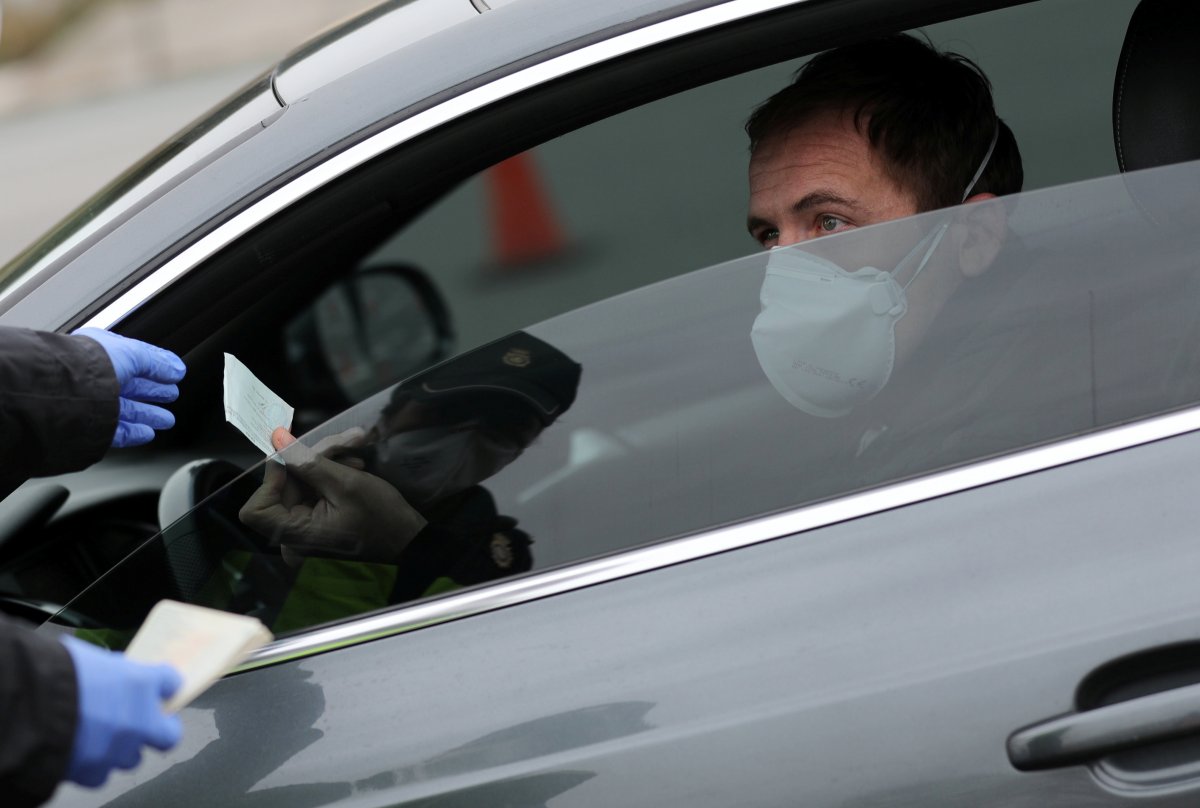 Madrid plans to open hotels that will act as hospitals for patients with less severe symptoms beginning Wednesday. 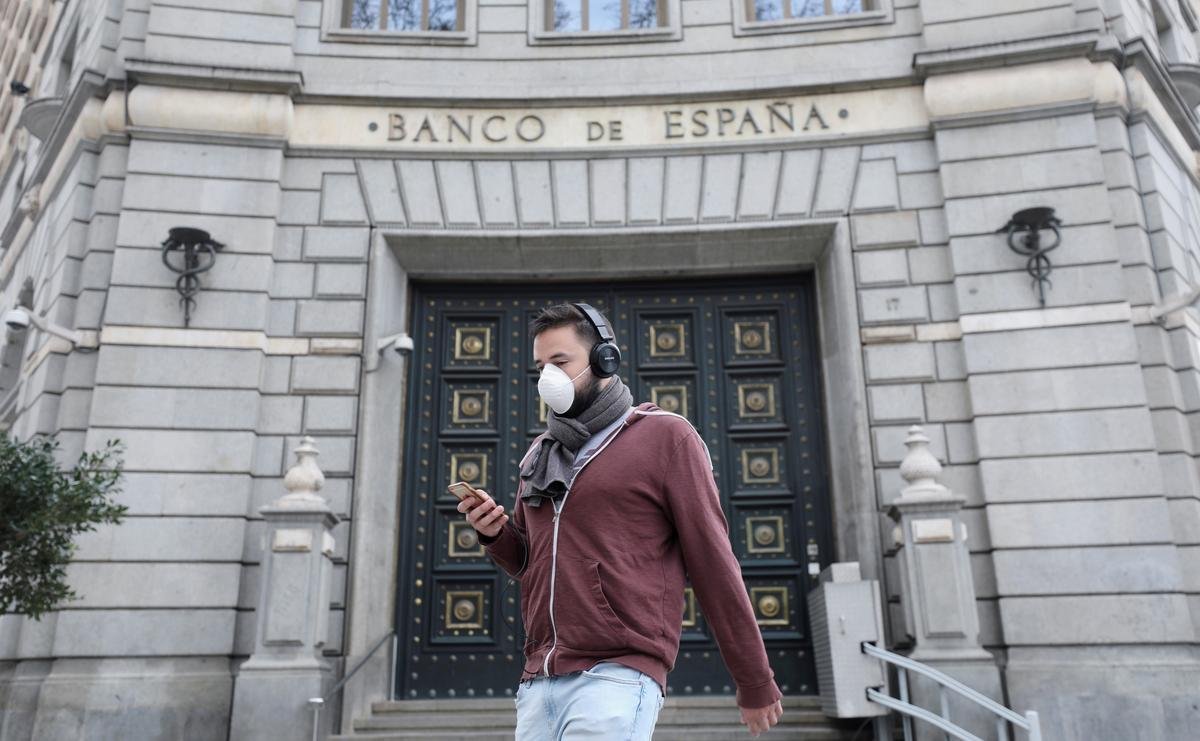 Since at least Sunday, Spain has only been testing people who need to be hospitalized and have an acute respiratory infection. There are some exceptions, like healthcare workers and politicians, who can get tested easier.