Spain has been on a relatively strict lockdown since March 14, but on Saturday night, Prime Minister Pedro Sanchez announced even tighter rules.

For the second day in a row, Spain saw over 800 deaths in 24 hours, according to data released by the Spanish Ministry of Health on Sunday.

So far, 6,528 people have died in Spain from coronavirus. Since last Sunday, deaths have surged by 4,808. 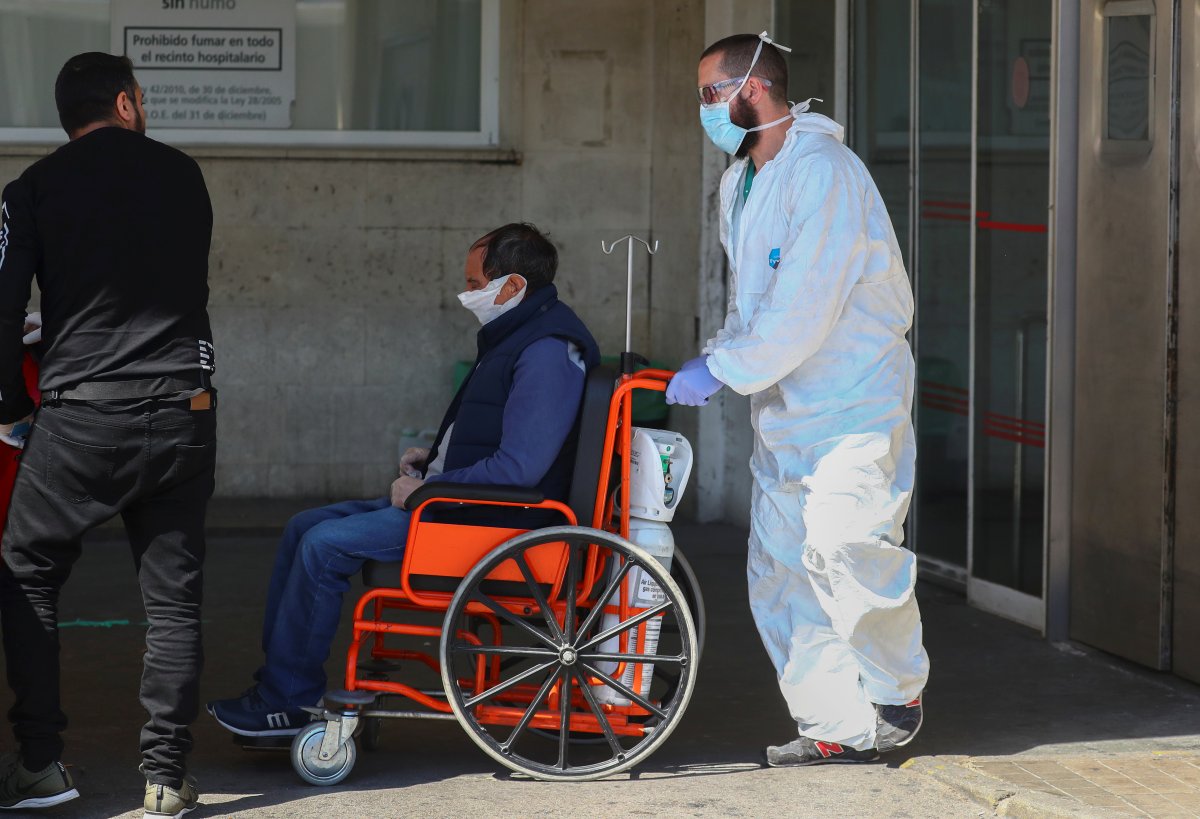 According to the numbers released Sunday, Spain has confirmed 78,797 cases, with nearly 5,000 patients in intensive care and over 14,700 recovered. 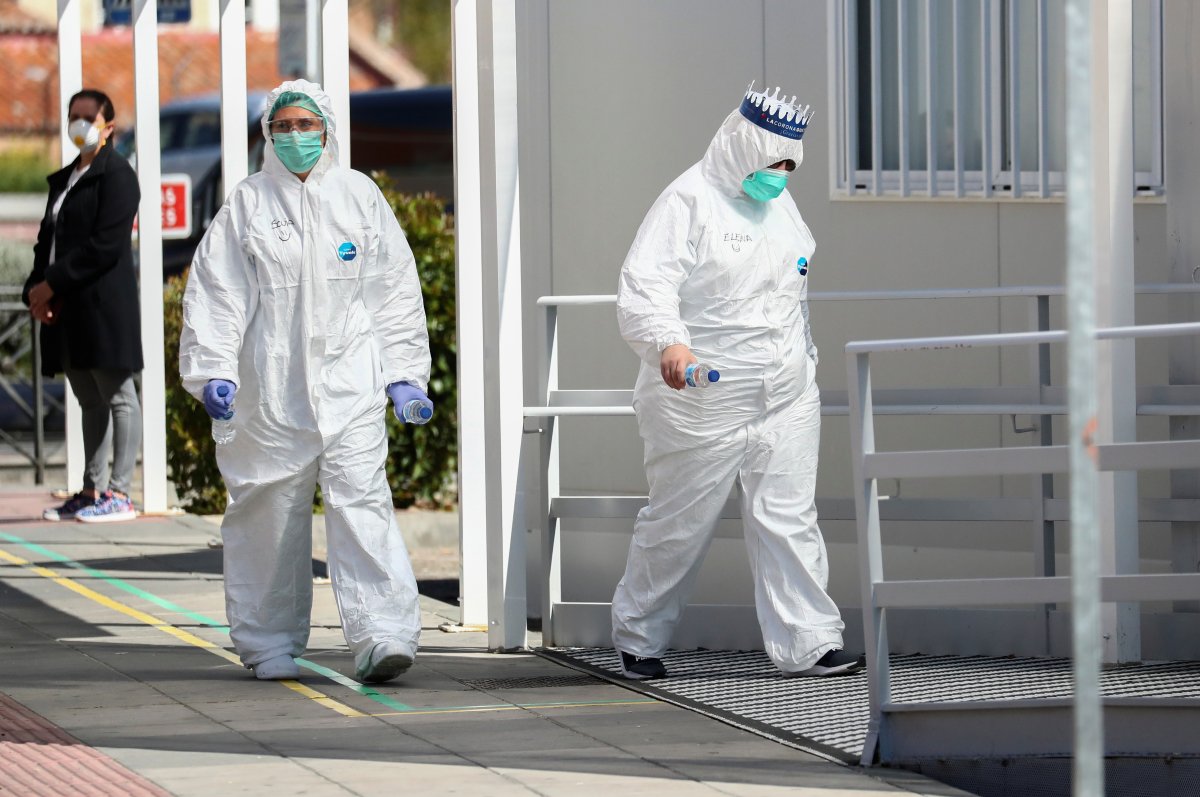 The number of new cases is relatively low, slightly more than 6,000 in one day. However, Madrid, the worst-hit area, has recently changed its policy so it will no longer test patients with obvious symptoms. 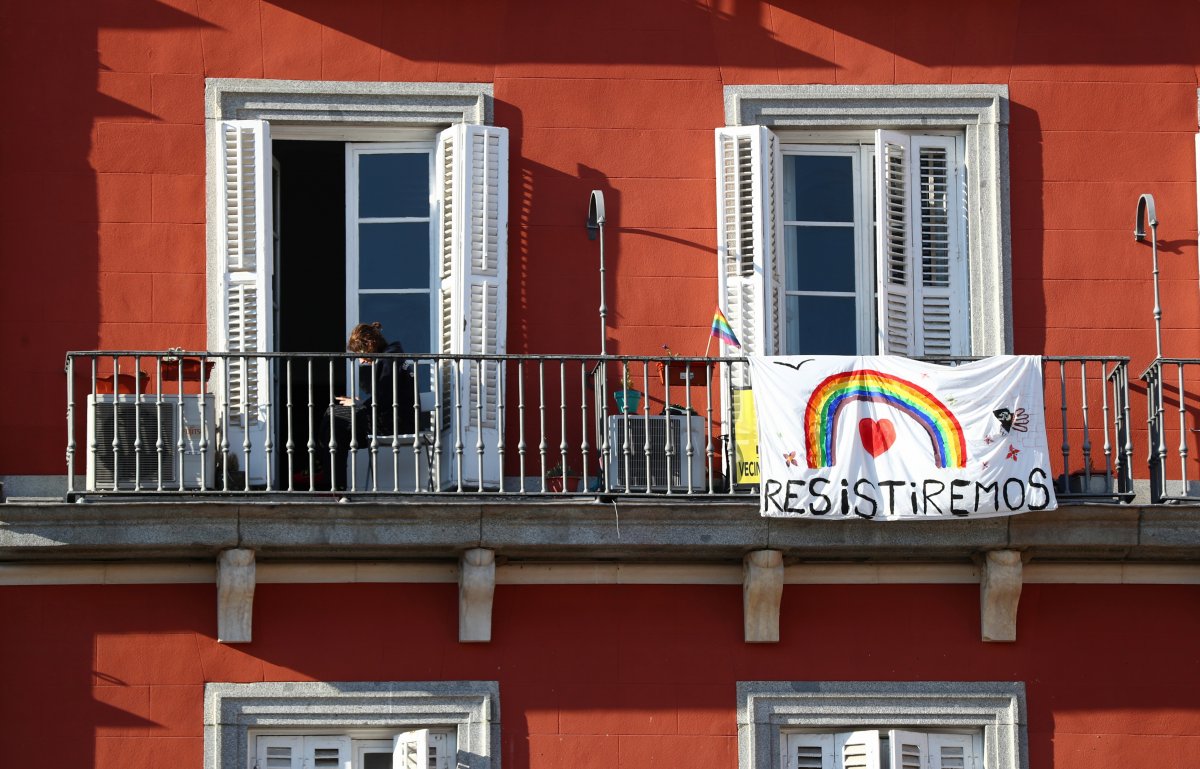 Non-essential workers, or those who do not directly support society in its fight against coronavirus, will be ordered to stay home from March 30 to April 9.