Spain's central bank predicts that unemployment in Spain could reach as high as 24.7 percent if a second wave of the pandemic returns to the country.

As Spain saw new daily infections rise by 301 on Tuesday, the county’s central bank released an annual report suggesting that the economy will not recover from the health crisis until late 2022.

The Health Ministry reported a spike in deaths adding nine to the total. The nationwide death toll has hit 28,355.

The central bank's 238-page annual report not only predicts that economic recovery will take years, but that women, low-income workers and young people will bear the brunt of the economic crisis.

"WE HAVE TO PUT GROWTH STRATEGY INTO ACTION URGENTLY"

The report explains how Spain’s economy suffered its steepest losses ever in the first quarter of the year, but that the drop is expected to be much sharper in the second quarter. 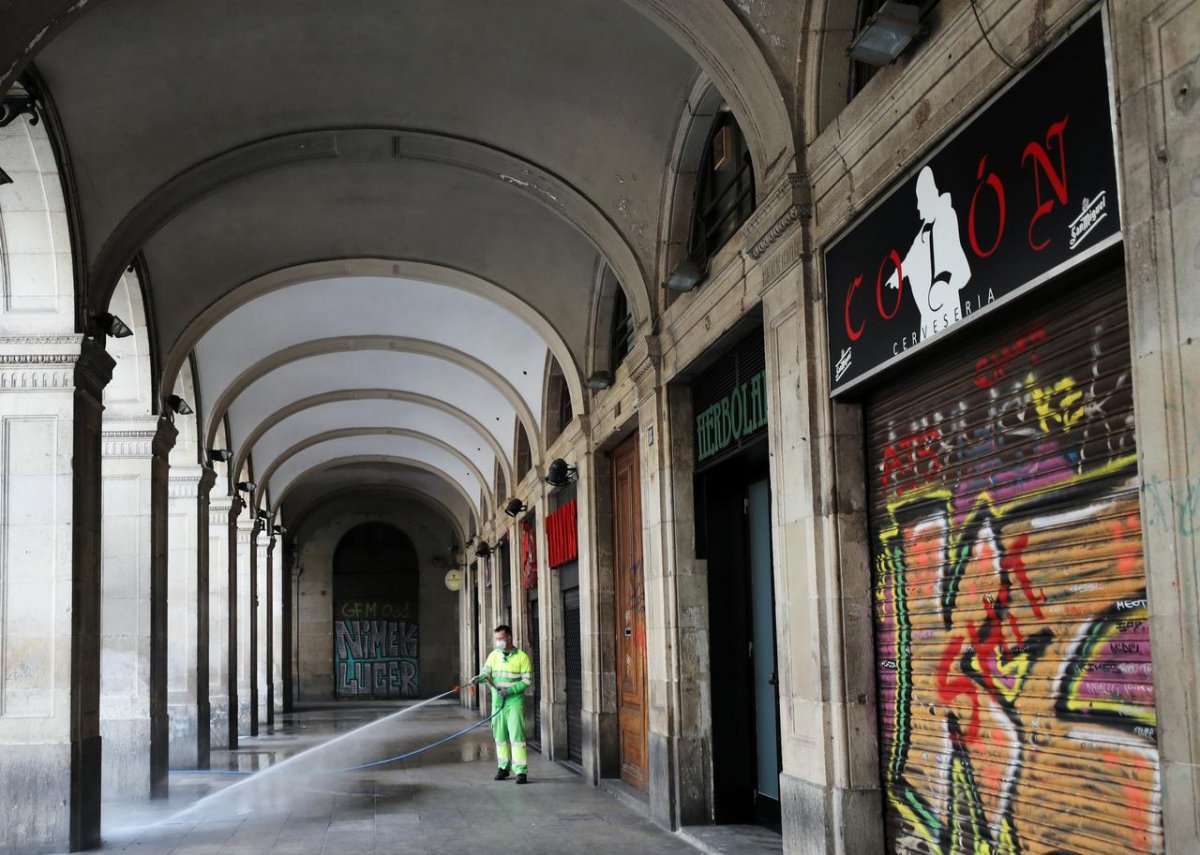 “We need a growth strategy that’s integral, ambitious and based in consensus. And we have to put it into action urgently,” said Spanish central bank Director Pablo Hernandez de Cos in a video message released Tuesday. “But once the crisis comes to an end, we will find ourselves with the highest level of public debt in decades. We’ll then have to undergo deep budgetary reform that reduces debt and gives us room to face future challenges.”