In the last 24 hours, Spain saw 514 new deaths from coronavirus and over 6,000 new confirmed cases, according to official data released on Tuesday.

The Madrid region, which has recorded over 1,500 deaths, has been forced to begin using a large skating rink as a temporary morgue as regular funeral services have been unable to cope with the mounting number of contagious corpses. 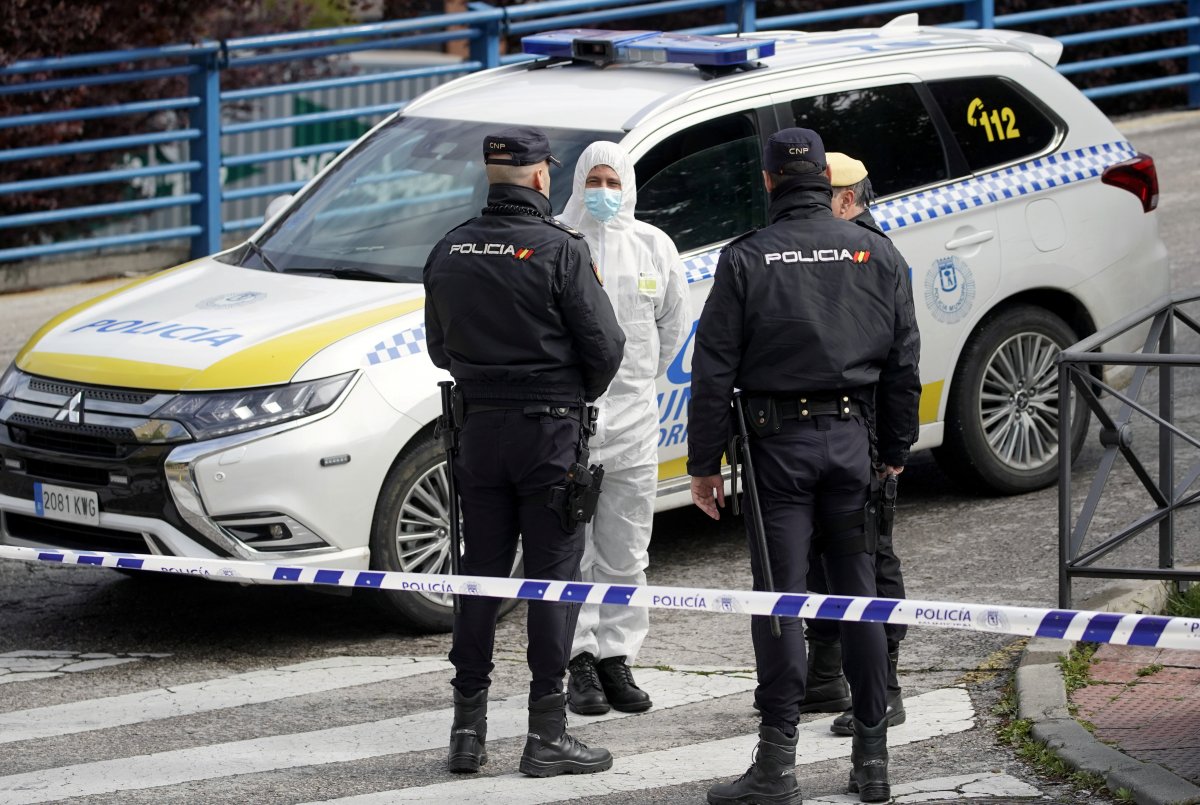 A military-style hospital has also been set up in the capital city’s major conference center. With as many as 5,000 beds to treat COVID-19 patients, it is expected to soon become the country’s largest hospital.

The latest figures show that a further 2,636 people are currently in intensive care units. The increasing mortalities in Spain have been moving faster than in either China or Italy, reported daily El Pais. 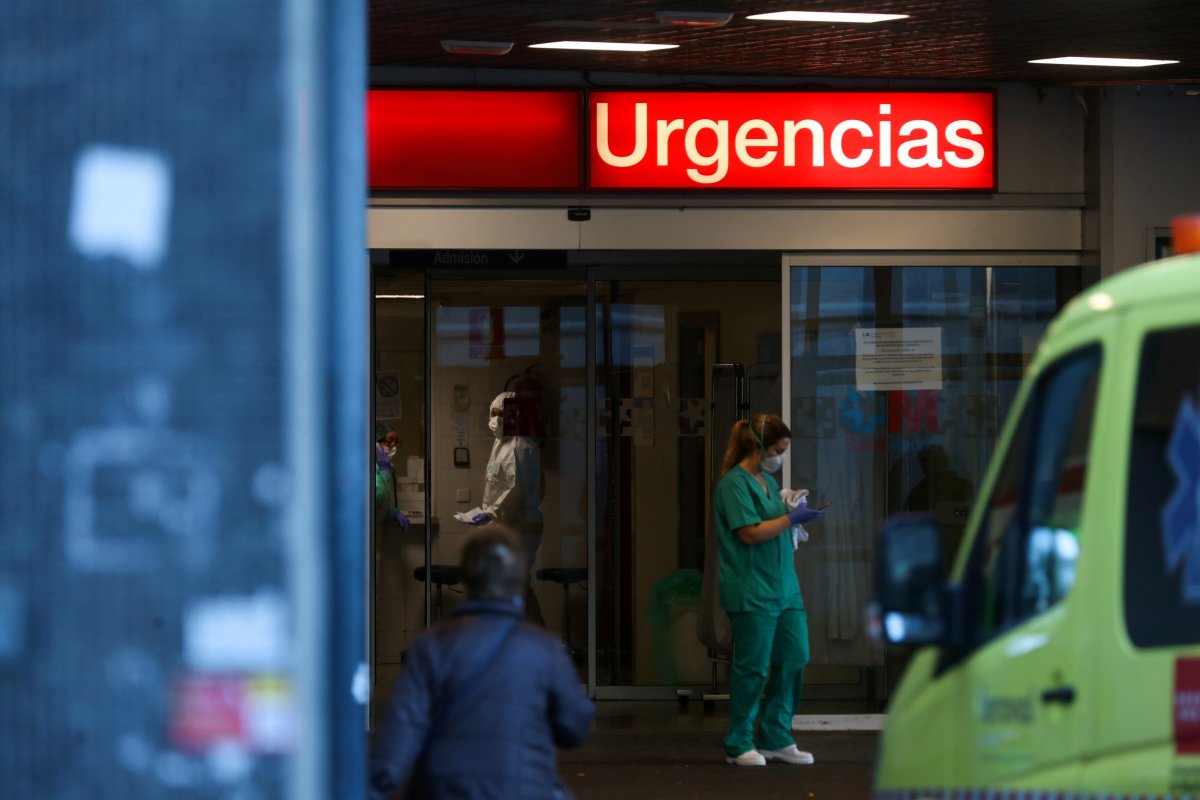 Hospitals and nursing homes across the country report a shortage of protective equipment for healthcare workers and increasingly dire situations.

Around 5,400 healthcare workers have tested positive for the virus so far.