Tourism makes up around 12 percent of Spain’s GDP. In 2019, the country hosted 83.7 million international visitors.

Spanish prime minster announced on Thursday a €4.26 billion ($4.7 billion) plan to relaunch the country’s tourism sector, which is struggling to survive amid the coronavirus pandemic.

THE COUNTRY TO OPEN BORDERS ON JULY 1

More than half of the stimulus plan will come in the form of low-interest government loans, but the stimulus also includes hundreds of millions for tourism marketing, hygiene measures and sustainability.

Airlines will also be given major discounts on the cost of landing at Spanish airports. 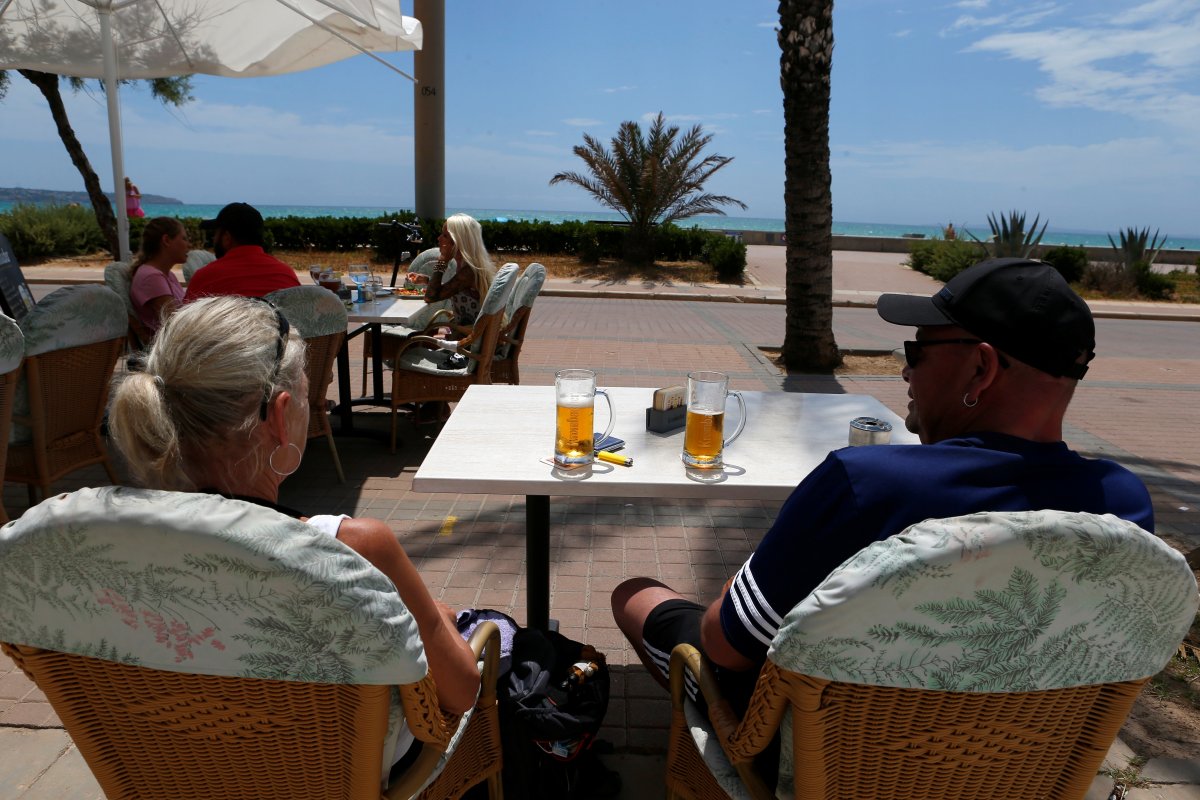 The temporary layoff mechanism that currently supports around 1.12 million workers in the sector is also “here to stay,” said Pedro Sanchez, without specifying how long the emergency measures, which prevent people from being fired, will be extended. 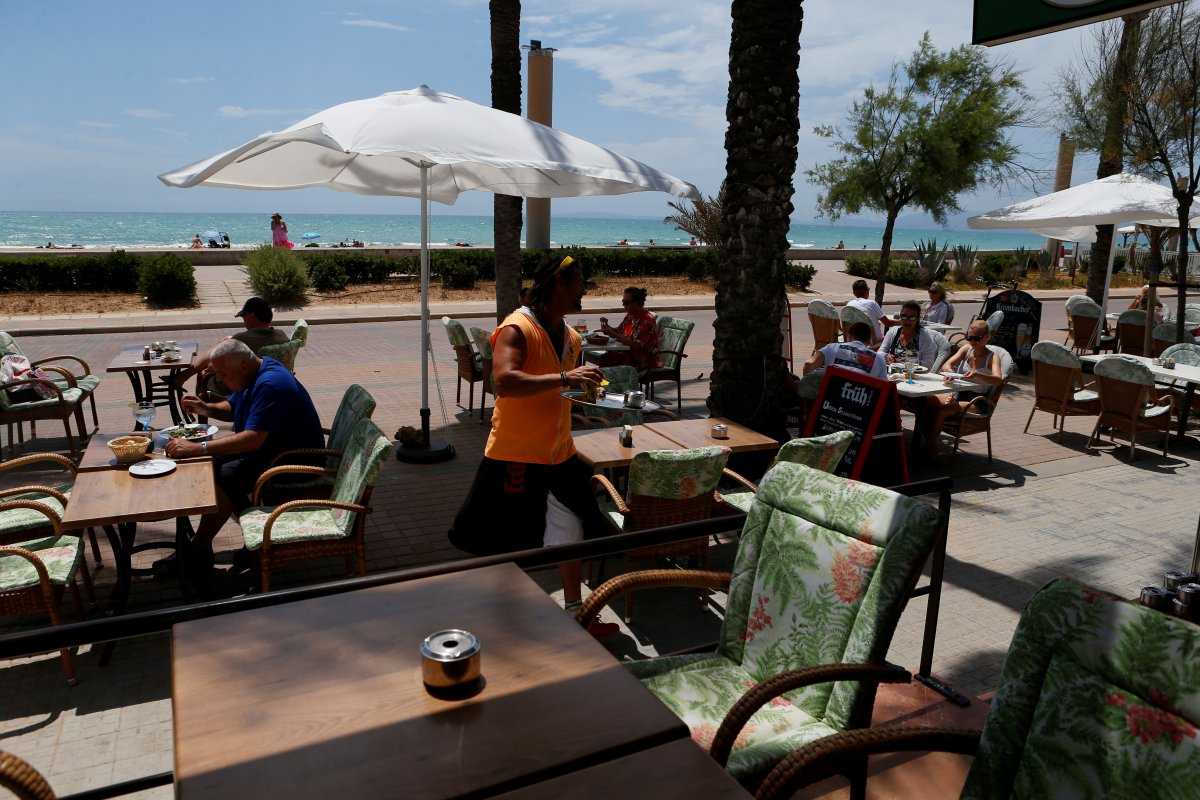 “We have so many reasons to support this sector, which is nothing less than supporting the country,” he told a news conference.

Exceltur, a major Spanish tourism association, estimates that the sector will see activity drop by €83 billion ($93 billion) this year because of coronavirus. It also calculates that around a million jobs could be destroyed. 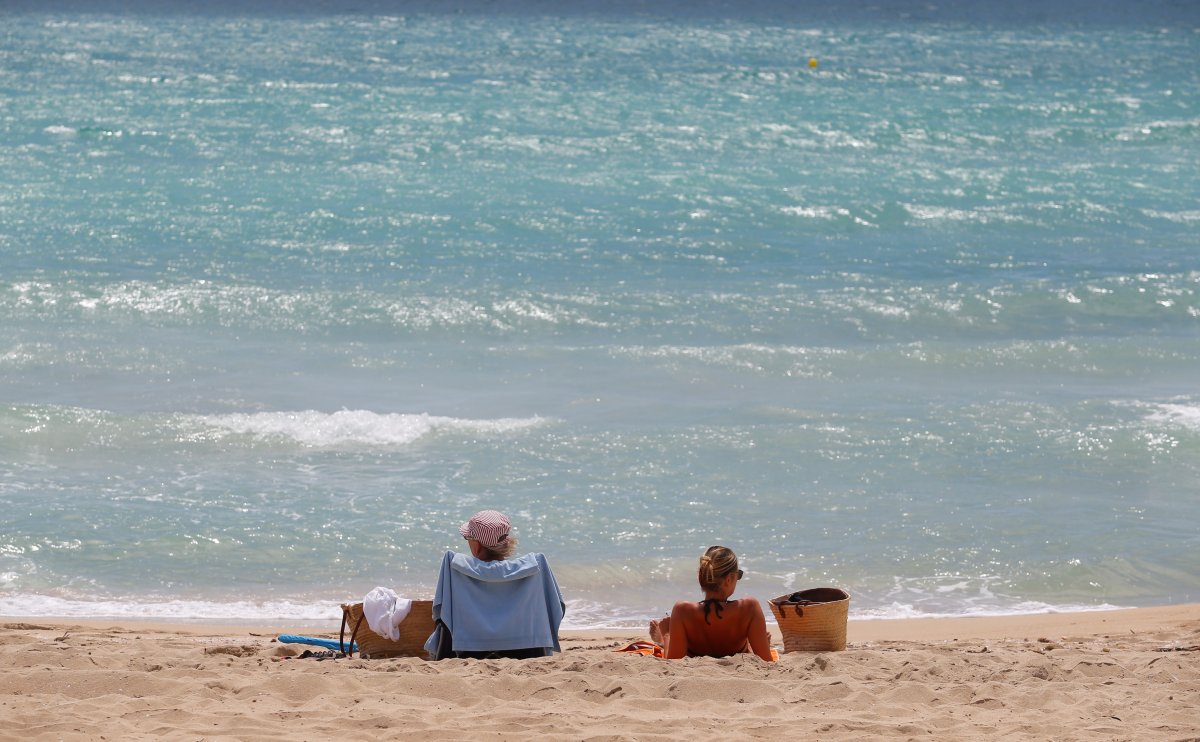 Spain is set to open its borders with European countries on Monday and then open to worldwide travel on July 1.