Prime Minister Pedro Sanchez says summit between Spain and Turkey to be held.

Spain’s prime minister on Monday said he wants to strengthen Turkey’s relationship not only with his country but with the European Union as a whole.

“We understand that the EU’s relationship with Turkey must incorporate a dimension of solidarity with Greece and Cyprus [the Greek Cypriot administration], but obviously, since it’s a strategic partner, an EU candidate and our partner in NATO, we need to build a positive agenda,” Pedro Sanchez said, referring to Turkey’s ongoing disputes over maritime boundaries with Greece and the Greek Cypriot administration.

Opening the Ambassadors Conference in the capital Madrid, Sanchez highlighted Spain and Germany as two European countries that are pushing for more “constructive dialogue with Turkey.”

To bring this dialogue to fruition, Sanchez announced an upcoming summit between Spain and Turkey, which he said he already confirmed with President Recep Tayyip Erdogan and Foreign Minister Mevlut Cavusoglu. 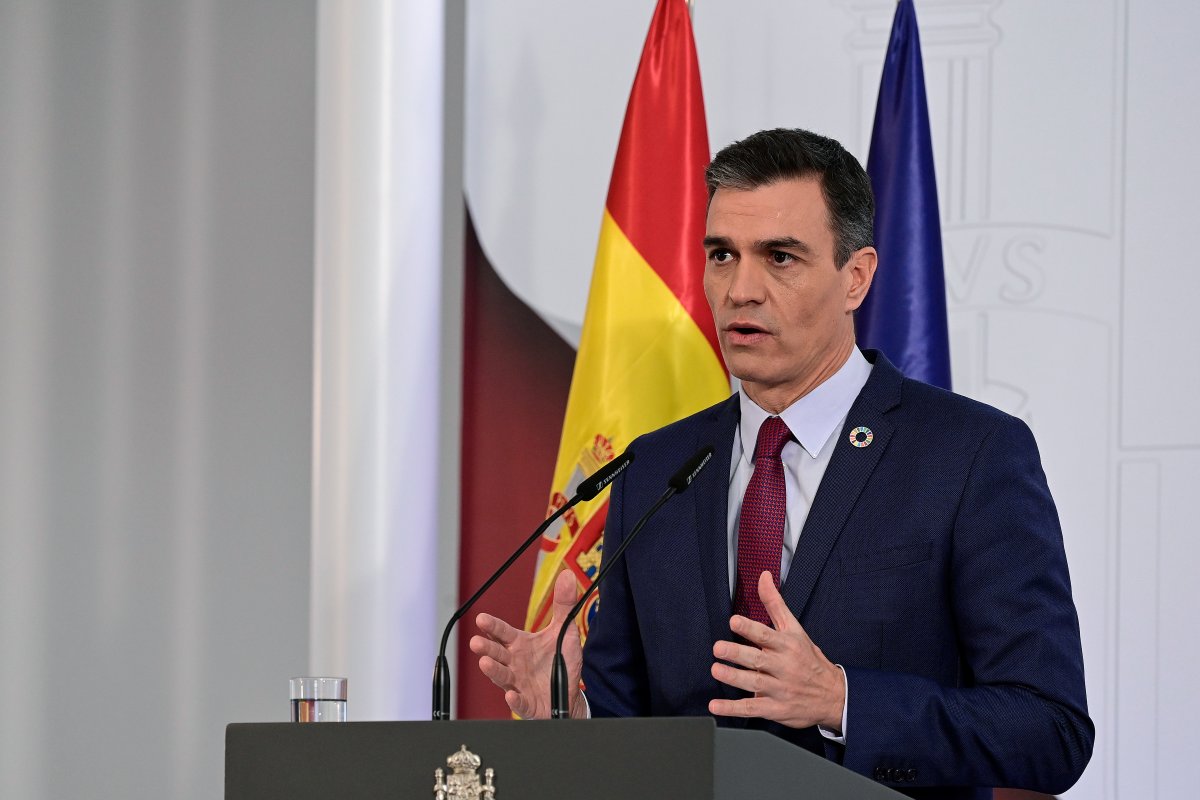 Sanchez said the summit will aim to “give impulse to gestures that change the current worrying dynamic and contribute to consolidating our presence in Europe, as well as good relations between Turkey and the entire EU.”

On Jan. 8, he had a meeting with Cavusoglu where they discussed “the excellent relations between Spain and Turkey,” according to a government statement.

Sanchez also condemned the “grotesque attack on the United States Capitol” earlier this month and offered his full support to US President-elect Joe Biden, set to take office this Wednesday.

He also insisted that the EU should “deepen” ties with China around common issues, despite his “worry” surrounding the country’s human rights violations.

He expressed more hesitation about strengthening Spain’s relationship with Russia.

“It’s not just about talking to Russia, but instead knowing exactly what you want to talk about and why,” said Sanchez.