When completed, the launch to the International Space Station will not only mark SpaceX's first manned launch, it will be the first privately-developed spacecraft to carry humans into space.

"SAFETY IS OUR TOP PRIORITY"

NASA Administrator Jim Bridenstine confirmed on Twitter that the launch will be delayed until Saturday, stressing "safety for our crew members" is the agency's "top priority." 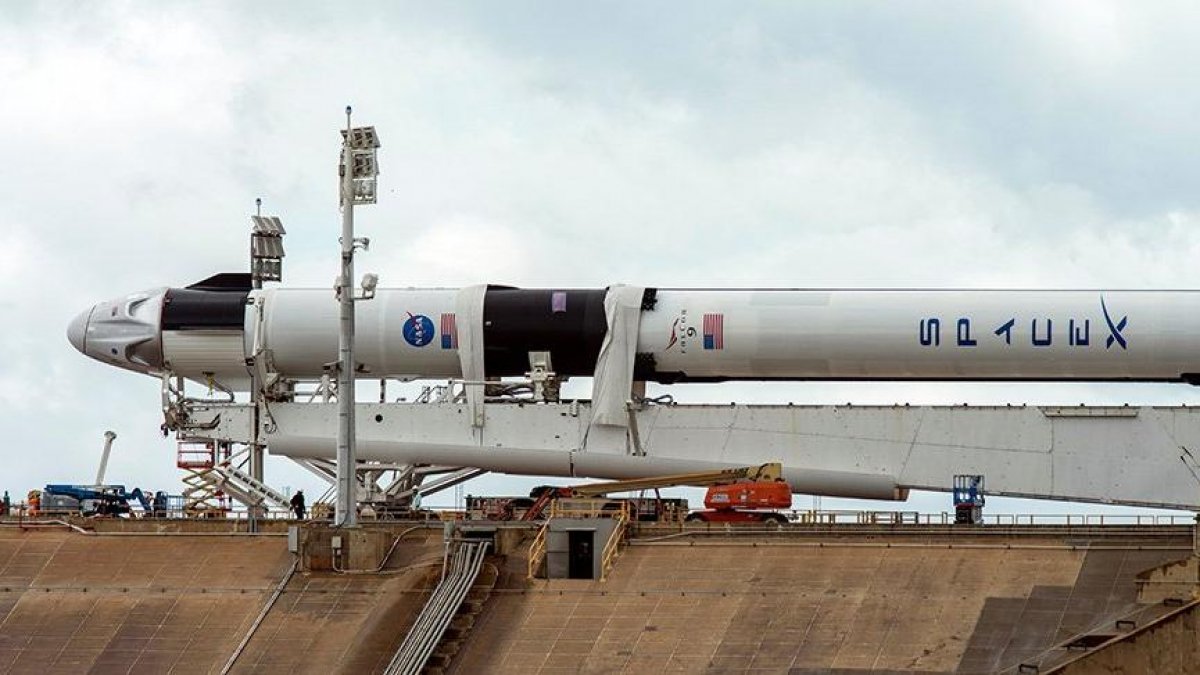 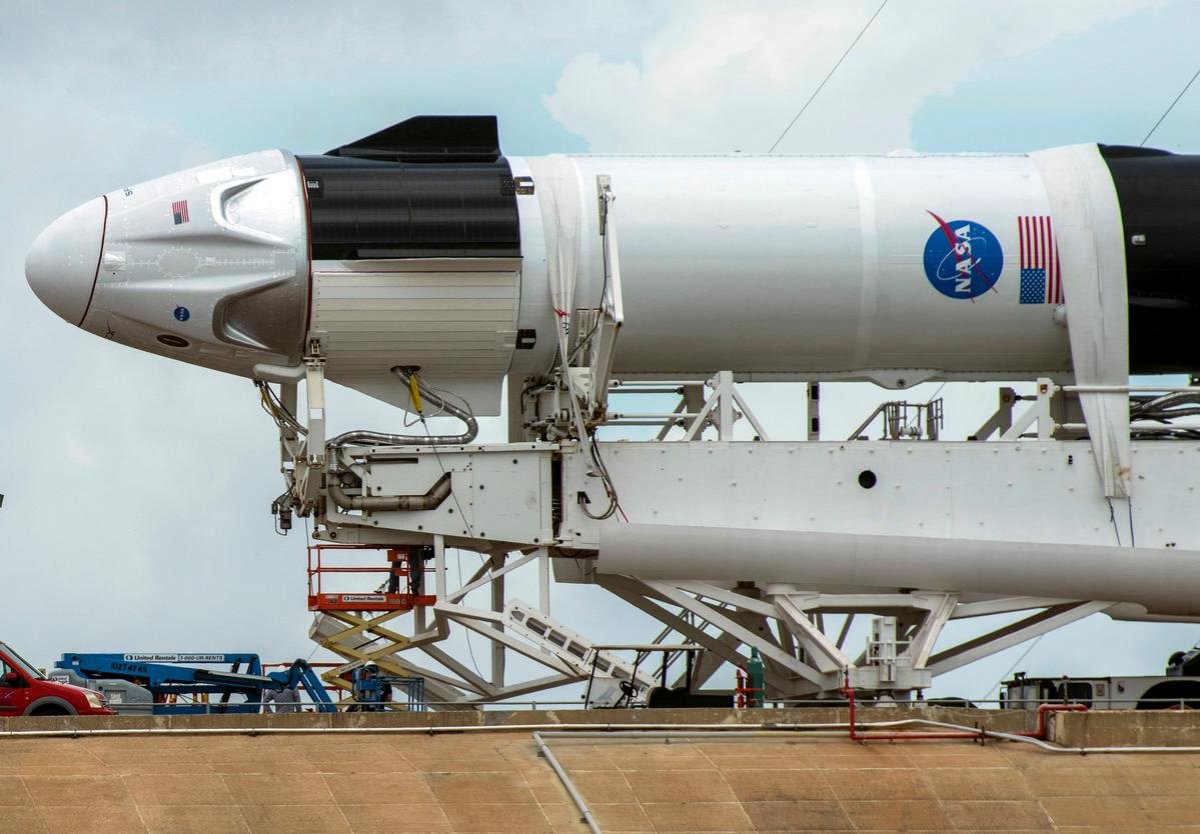 The rescheduling was also confirmed by SpaceX, which said the time slot noted by Bridenstine is the "next launch opportunity" for the mission.