SpaceX, the private rocket company of entrepreneur Elon Musk, launched two US NASA astronauts toward orbit from the state of Florida on Saturday in a historic mission.

SpaceX's Falcon 9 rocket lifted off from the Kennedy Space Center at 3:22 pm EDT (1922 GMT), launching Bob Behnken and Doug Hurley on a 19-hour ride destined for the International Space Station.

Blastoff was slated for 4.43 pm local time (2043GMT), but weather in Cape Canaveral, Florida had been dicey with rain, clouds and thunderstorms that ultimately derailed plans.

NASA Administrator Jim Bridenstine confirmed on Twitter that the launch will be delayed until Saturday, stressing "safety for our crew members" is the agency's "top priority." "We'll try, try again to #LaunchAmerica on Saturday with liftoff at 3:22pm ET [1922GMT]," he said. 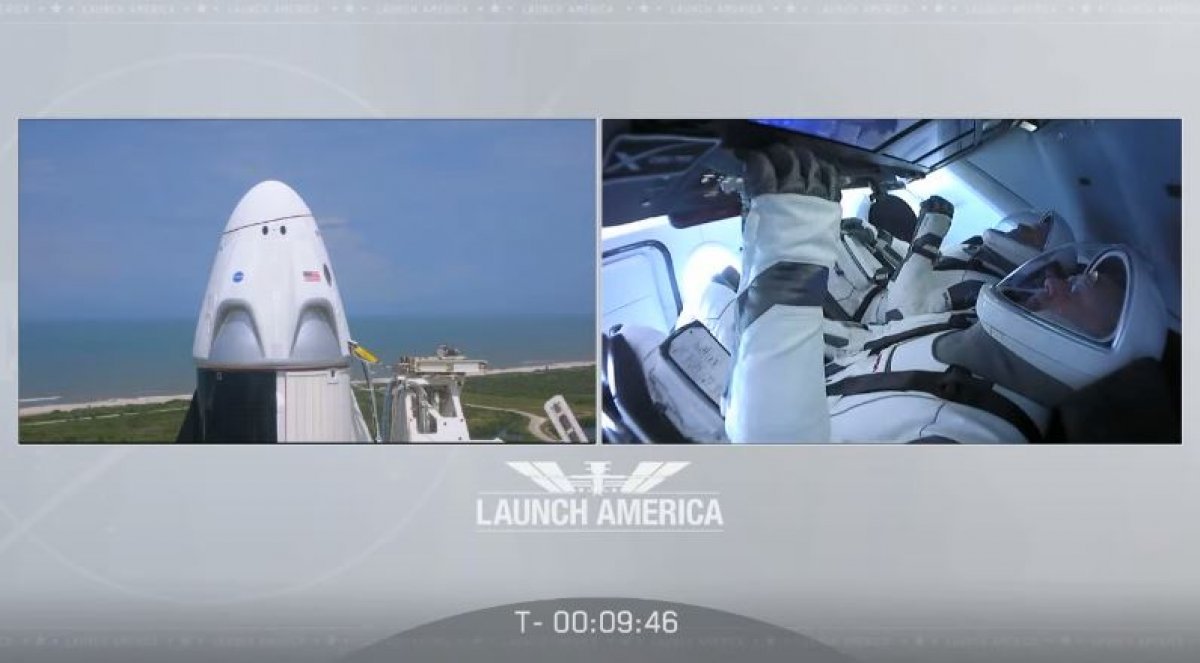 When completed, the launch to the International Space Station will not only mark SpaceX's first manned launch, it will be the first privately-developed spacecraft to carry humans into space. It will also be the first time astronauts have been sent into outer space from the US since NASA ended its manned program in July 2011.

The launch could usher in a new era where private companies, not governments, send people into space.