The Academy Awards, the highest honors in the movie industry, were handed out on Sunday at a ceremony in Hollywood.

South Korean social satire “Parasite” won the Oscar for best picture on Sunday, making history as the first film not in the English language to win the movie industry’s highest honour.

Joaquin Phoenix won his first Oscar, for best actor, for playing a failing clown who finds fame in violence in the dark comic-book tale “Joker,” and gave an impassioned speech about climate change and animal rights. 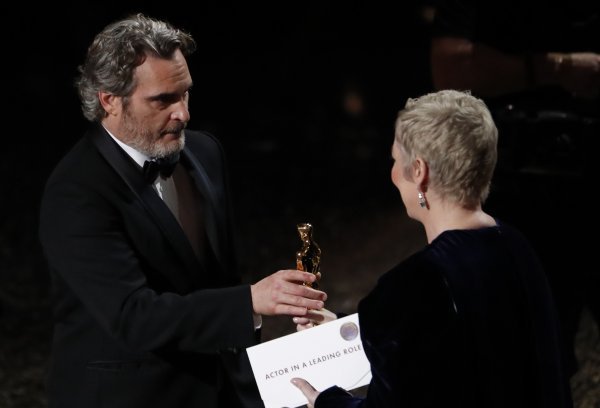 Renee Zellweger won the best actress Oscar for her performance as an ageing Judy Garland in the musical biopic “Judy.” 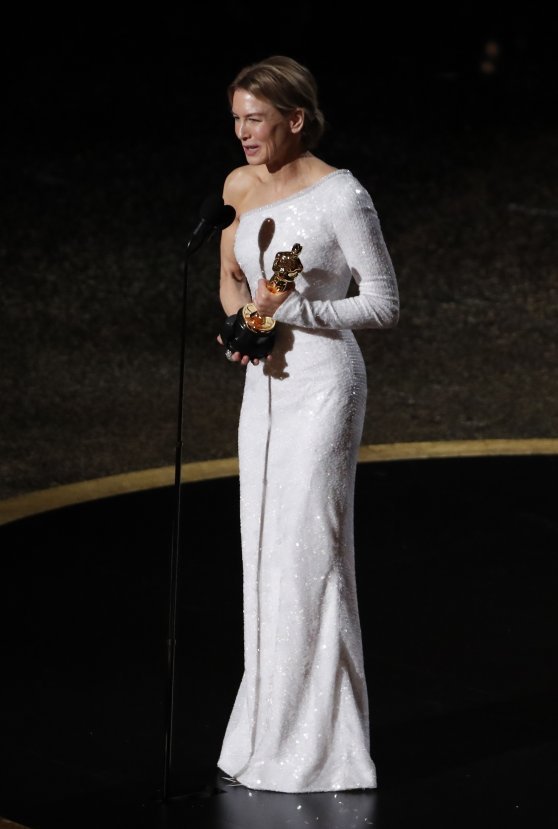 World War One movie “1917” won three Oscars, for its stunning “one-shot” feel cinematography, for visual effects and for sound editing, while “Once Upon a Time in Hollywood” brought the first acting Oscar for Brad Pitt, who played a supporting role as a laid-back stunt man. 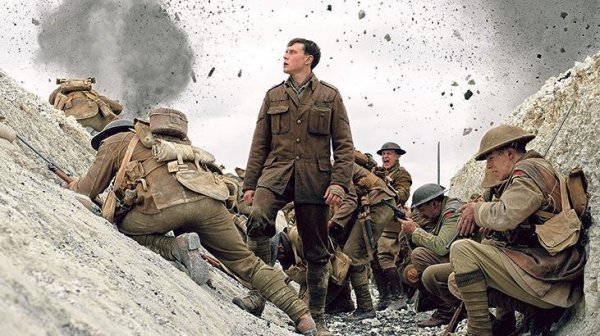 Netflix movie “The Irishman” a costly Mafia saga directed by Martin Scorsese that had 10 Oscar nominations, came away empty- handed.

Following is a list of winners in key categories: 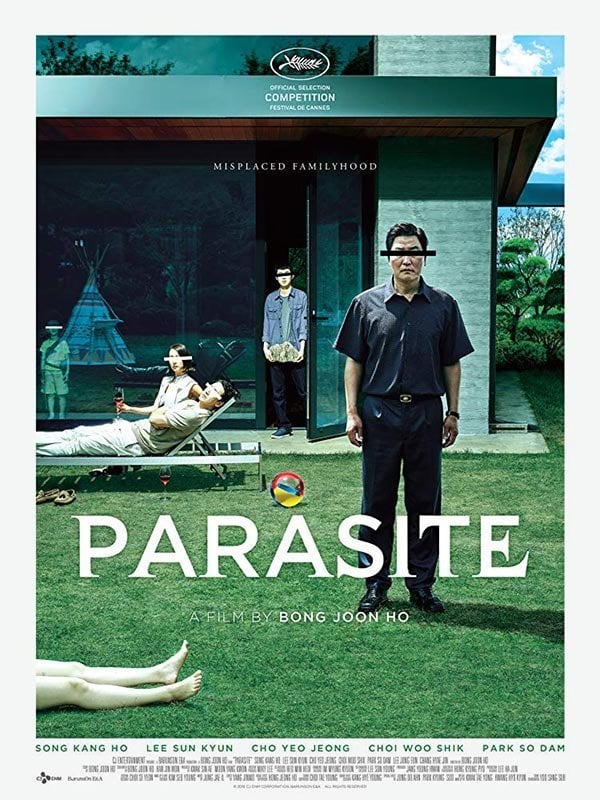 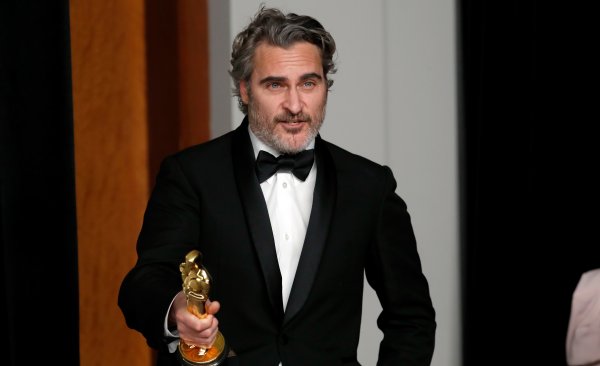 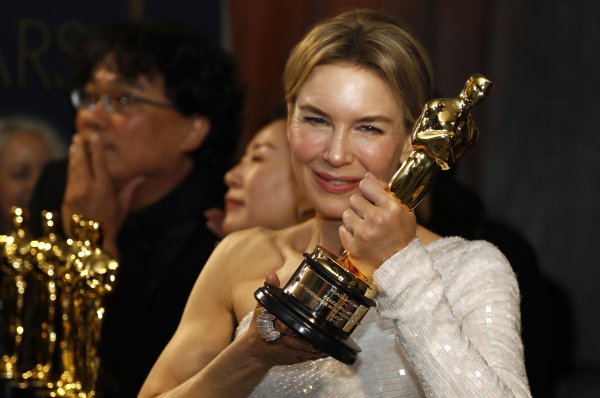 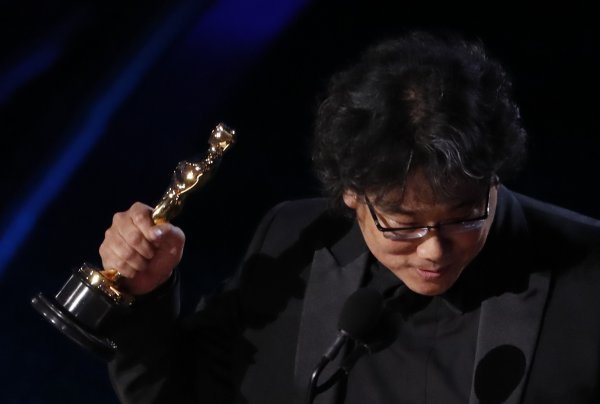 Brad Pitt - “Once Upon a Time in Hollywood” 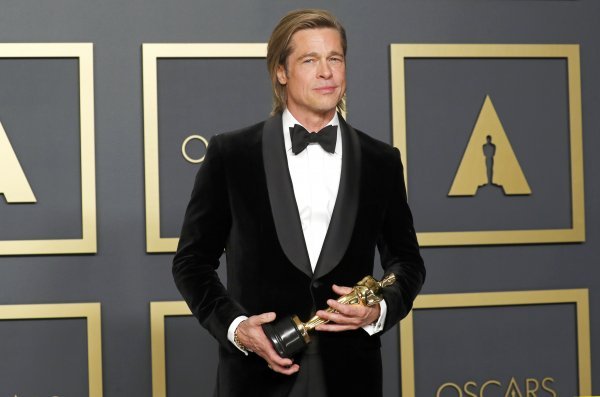 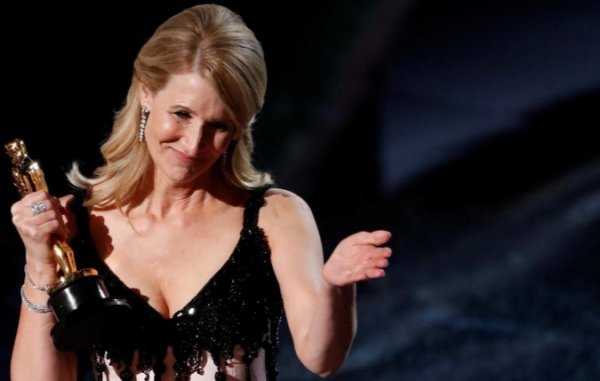 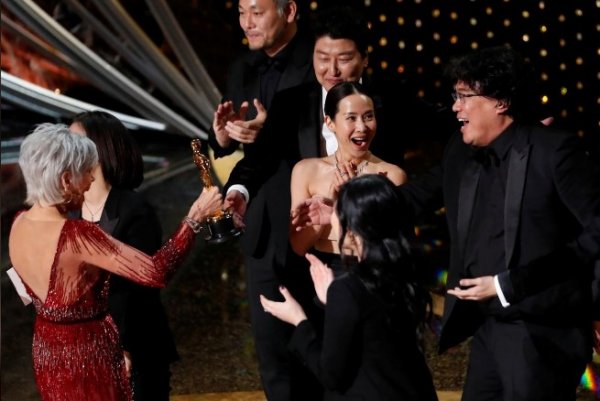 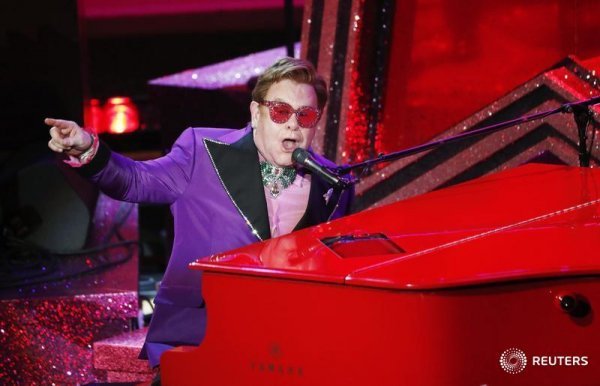 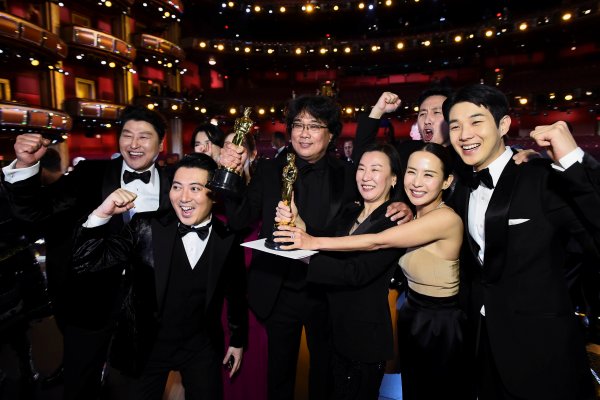