Schools have installed temperature checkpoints, spaced out desks and fitted them with plastic dividers, and implemented social distancing measures in cafeterias.

As per a phased reopening plan, classes have resumed at high schools across the country, while students of all other grades will return to school June 8, according to Yonhap News Agency.

QUARANTINE AND ISOLATION PROTOCOLS WERE APPLIED

South Korea’s academic year normally begins in March, but the government’s plan to reopen schools was postponed five times due to concerns raised by parents and officials, the report said. 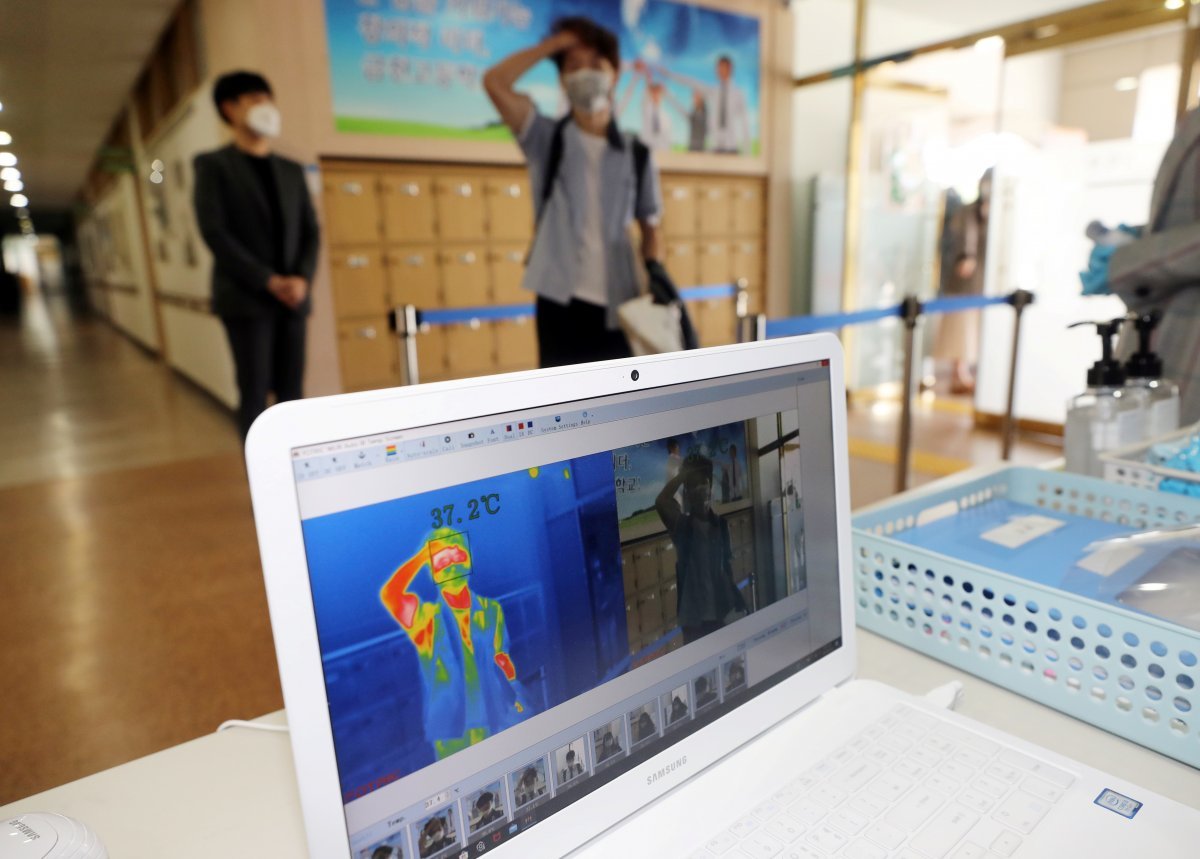 High schools were scheduled to reopen on May 13 and all other schools on June 1, but the plan was changed after thousands of parents launched online petitions urging the government to reconsider the decision. 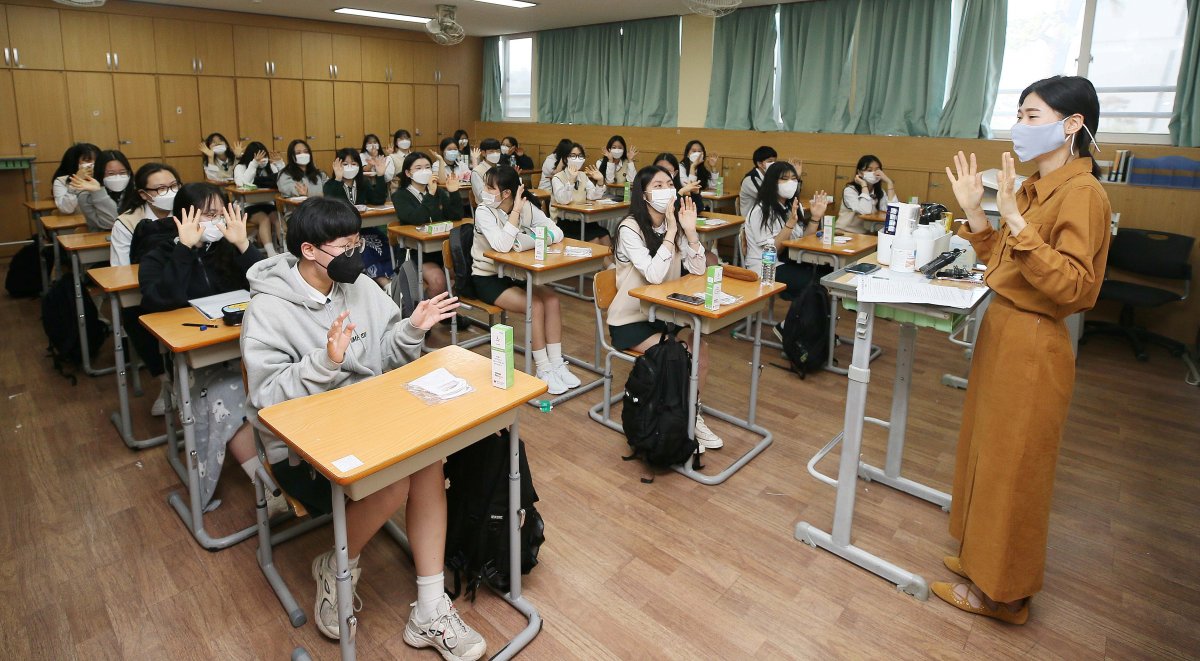 “We are facing a nervous situation where we should pursue both school life and quarantine at the same time,” Cho Hee-yeon, superintendent of the Seoul Metropolitan Office of Education, was quoted as saying during a visit to a school in the capital. 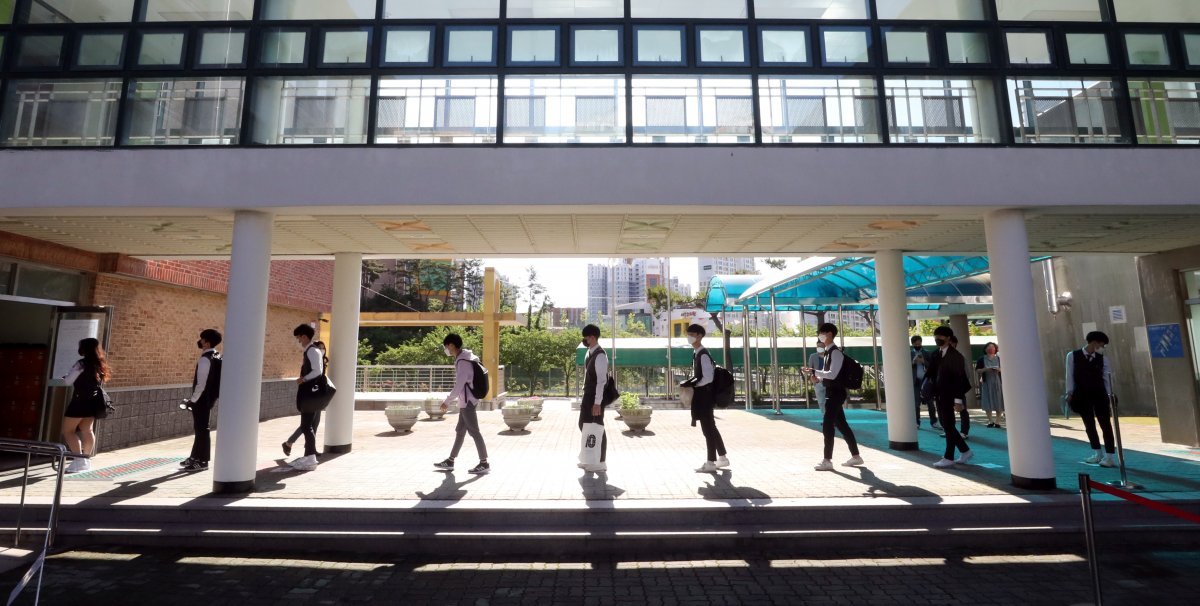 The Education Ministry has introduced quarantine and isolation protocols, and provided response manuals to help teachers and students adjust to the new academic environment.