Search operations were underway after Mayor Park Won-soon's daughter called the police, saying her father had not been accounted for.

South Korean police said on Thursday they are searching for the mayor of Seoul, Park Won-soon, after his daughter reported him missing.

HE WAS BEING CONSIDERED AS THE NEW PRESIDENTIAL CANDIDATE

The Seoul Metropolitan Police Agency said officers were searching for him around Sungbuk-dong, a district in northern Seoul, where his phone signal was last detected. His daughter reported him missing at 5:17 p.m. (0817 GMT) and said his phone was off. 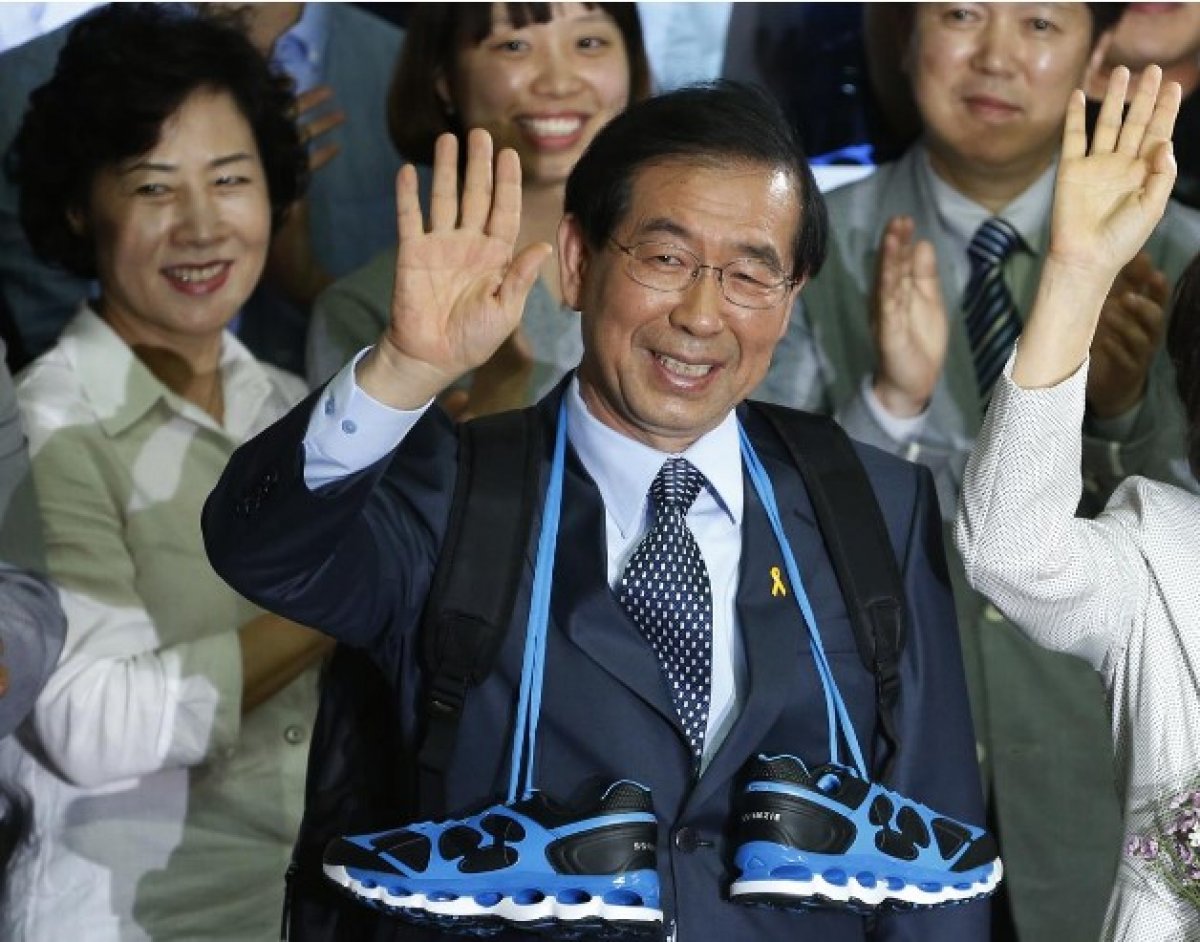 Park left the official residence at around 10:40 a.m., wearing a black hat and a backpack, having cancelled a policy meeting that was scheduled for Thursday morning, according to multiple local reports.

Park, who has been the mayor of Seoul since 2011, is seen as a potential presidential hopeful for the liberals in the 2022 presidential elections.