South Korea announced it has become able to develop solid-propellant space rockets under the new missile guidelines with US.

The development comes after the US lifted decades-old restrictions on Seoul's use of solid fuels in rockets, Yonhap news reported.

THE ALLIES AGREED TO LIFT THE DECADES-OLD RESTRICTIONS

South Korea's deputy National Security Adviser Kim Hyun-chong told reporters that South Korean companies, research institutes and individuals would technically be capable of developing, producing and possessing space rockets using not only liquid fuels but also solid and hybrid ones "with no restrictions." 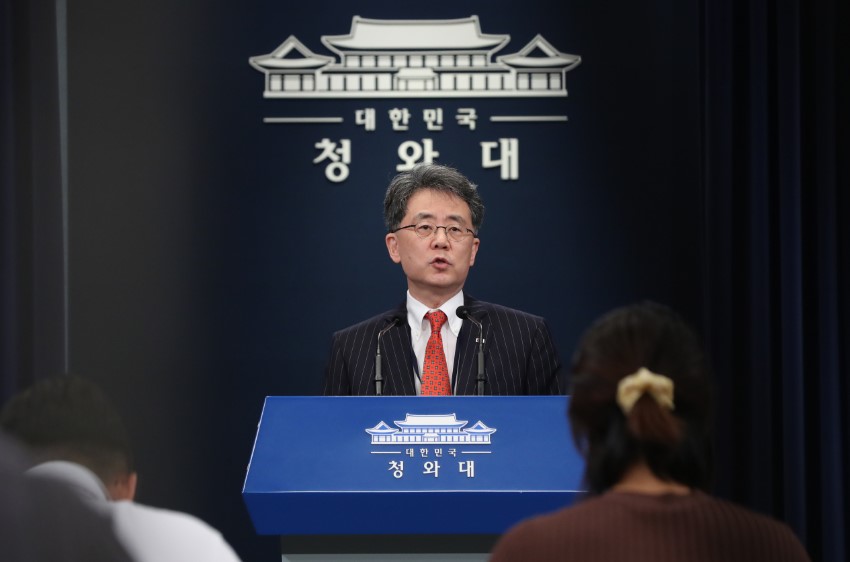 "It would help advance the South Korean military's intelligence, surveillance and reconnaissance capabilities," he added.  Effectively, the new deal between Washington and Seoul will help the two allies keep watch over the "entire Korean Peninsula around-the-clock," as an "unblinking eye," said Kim.

Whether or not the development triggers a reaction from North Korea is yet to be seen as Pyongyang has been wary of US-South Korea military ties for decades.