The country’s health authorities warned of another nationwide wave of coronavirus following the virus’ spread in densely populated areas of the capital.

According to the Yonhap News Agency, with 441 new cases, the nationwide tally rose to 18,706, while one more death brought the total number in the country to 313.

On March 7, after reporting 483 cases, South Korea’s caseload gradually declined. However, during the last two weeks, a new virus outbreak with more than 3,800 cases forced authorities to bring back coronavirus restrictions to the capital Seoul and surrounding areas. Seoul reported 154 new infections, its largest daily virus tally so far. 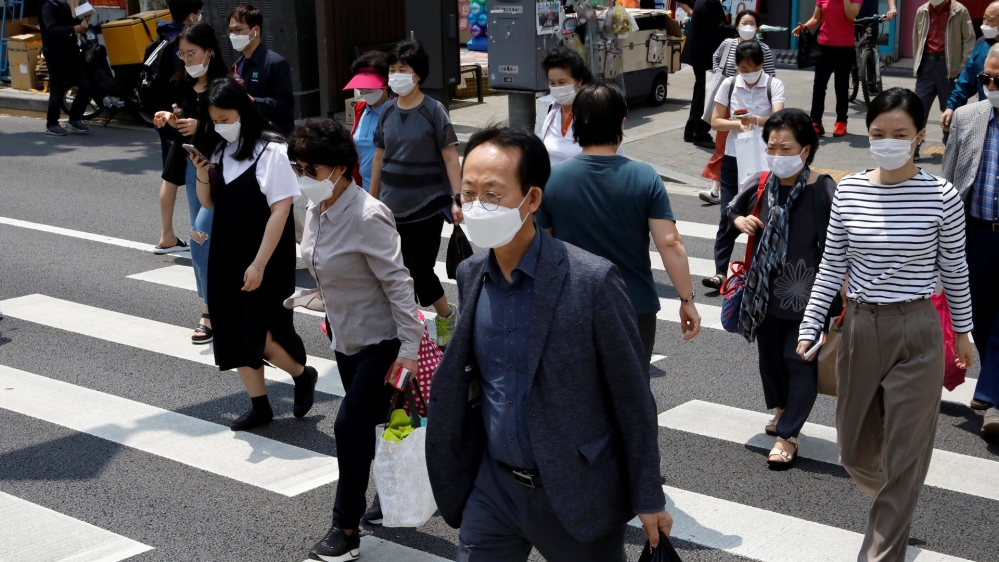 “Following hygiene measures seems to be not enough, and at this time, we must minimize the gatherings of people,” the agency quoted Yoon Tae-ho, a senior health official, as telling reporters.

“We are open to every possibility, including the implementation of Level 3 distancing or enforcing measures that are close to Level 3,” Yoon added.